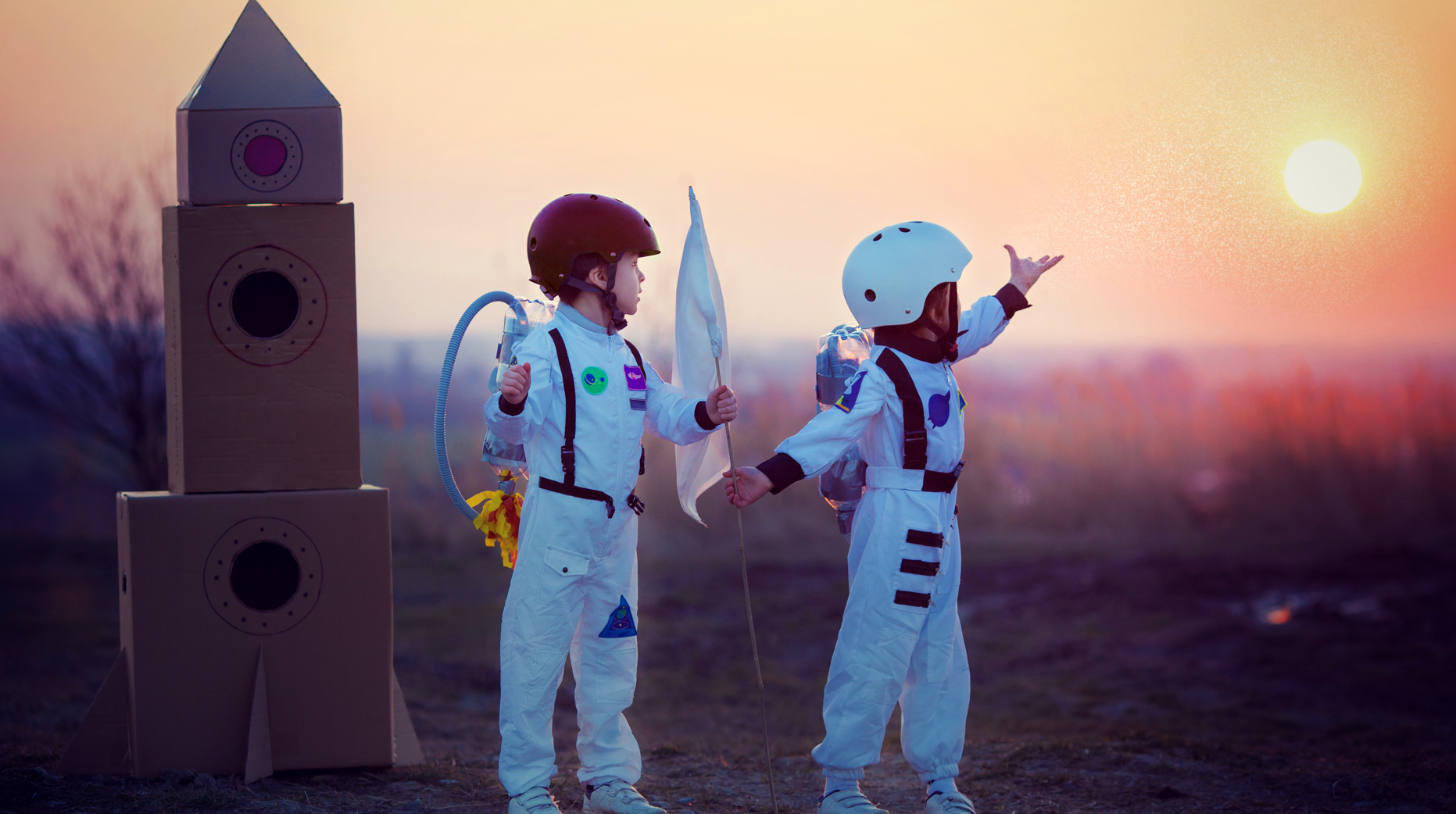 Curiosity Leads The Way From Earth To Mars And Beyond

Have you ever reflected on why you wonder about certain things? Think about it. Do you ever consider why things pop into your head? Children often ask a million questions at a time. Do you still have that sense of wonder? Curiosity should not be discarded as a relic from childhood, but protected and encouraged instead. 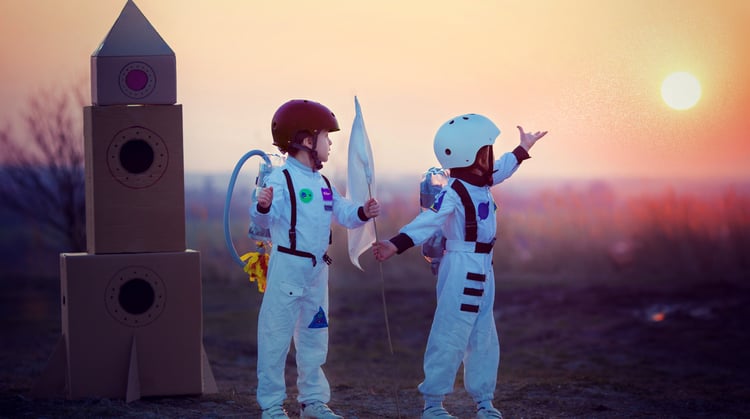 Why is that bird such a brilliant blue, how does this cell phone work, how did they build that building? Depending on how inquisitive you are, you may wonder about things all day.

Curiosity is leading us on a grand adventure

If you love space at all, you probably know all about the rover on Mars called Curiosity. It was launched in November of 2011 and traveled 350 million miles to Mars. It finally landed on August 6, 2012.

Because Mars is so far away, the landing proved to be dramatic. Radio signals take some time to get from Mars to Earth. The delay was 13 minutes and 48 seconds when Curiosity arrived, leaving thousands on Earth wondering if the machine had landed safety.

Curiosity was named by a sixth-grade girl named Clara Ma who won an essay contest submitted to NASA. The 11-year-old read an article about the older Mars Rovers, named Spirit and Opportunity, which were also named by a child. Clara immediately thought of the name for the new rover--Curiosity.

That curiosity, the drive for discovery, can be applied to your personal and professional lives. Think of how enriching a healthy sense of curiosity could be.

Curiosity is an everlasting flame that burns in everyone's mind.

Don't take the world for granted

The more curious you become, the more action you will take. Imagine how you can use new ideas to hone your skills and become a better leader.

How Curiosity relates to Innovation

. An eager and open mind can help you see alternative options that may be invisible to the eyes of others in order to improve what currently exists. This is an essential individual quality to possess in any innovation process.

will teach you how to ask questions and develop your inquisitiveness to gain new perspectives and expand your curiosity. 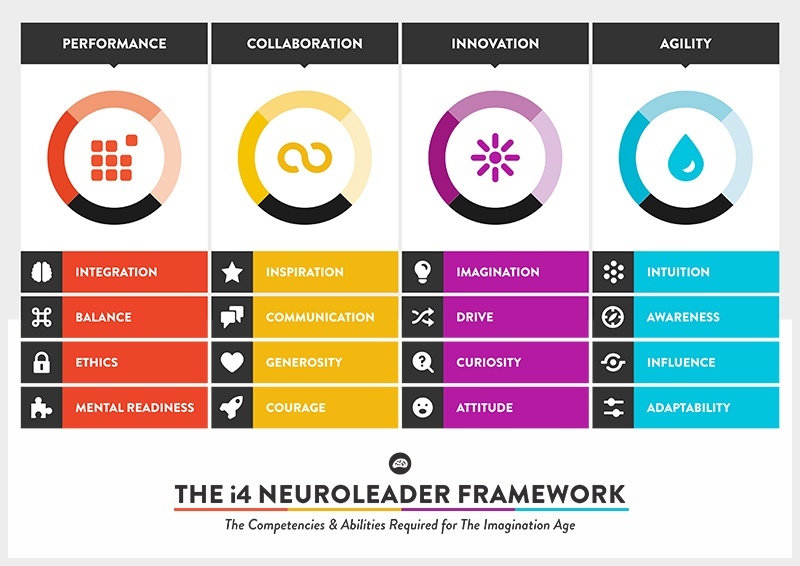 © Silvia Damiano • The About my Brain Institute

A healthy sense of curiosity ensures that you keep adapting and changing in this fast-paced world. Curiosity is the wick in the candle of learning, and without it, learning will stop. Be brave enough to ask questions and have a sense of wonder, and in turn, do more.