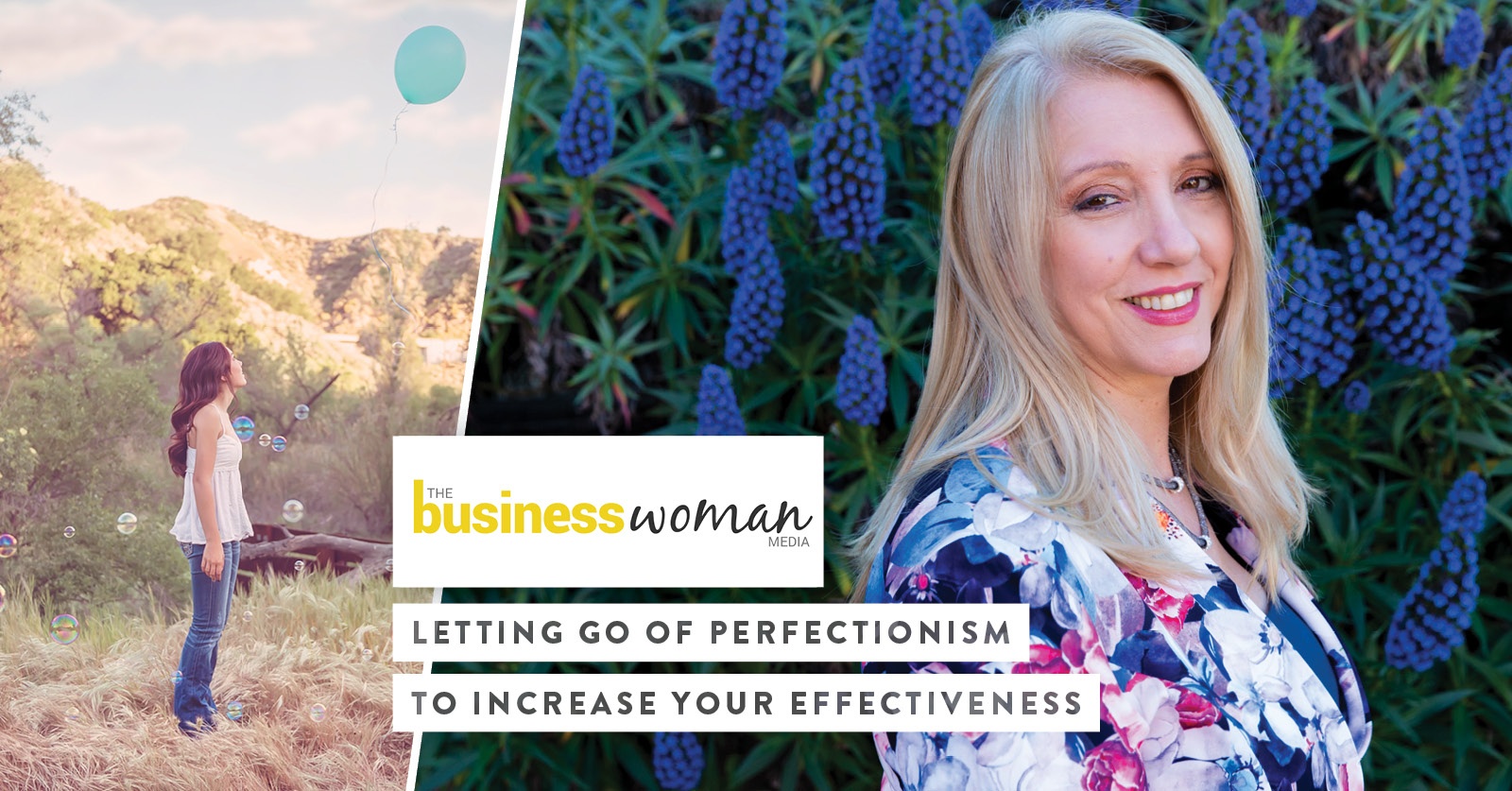 In leadership, perfection can sometimes be both positive and negative. Reaping the benefits of your labor and feeling that warm glow of success is exhilarating. But, when perfection requires an exactness that is often not possible in business, it becomes an anchor, pulling down the skills of a leader to be lost in the murky depths of micro-management and tediousness.

The overwhelming need to do something perfectly arises in everyone, at some point. Children will stubbornly try to force a square into a round hole for long periods of time before they yield to frustration. The desire to do something, all by ourselves, and do it well seems to be a part of most human personalities.

Unfortunately, neuroscience doesn’t have all the answers regarding perfectionism. A recent study in China used advanced imaging techniques to try to target where perfectionism resides in the brain. They used two criteria, if a test subject felt doubt about an action or if the person felt concern about a potential mistake.

The authors found that there was increased grey matter volume in the anterior cingulate cortex of individuals who rated themselves with high doubts about an action, suggesting that this area could hold the answers as to why some people suffer from extreme perfectionism. Scientists also suggest that perfectionism could play a role in anxiety and depression since the affected area of the brain is also responsible for emotional dysregulation.1

The anterior cingulate cortex (ACC) plays an important role in emotions, including negative behaviours. The ACC has connections between the prefrontal cortex (the front part of your brain responsible for decision making, social interactions and complex cognitive behaviour) and the limbic system (responsible for emotions and the fight-or-flight response).2

The fear of failure that we feel is normal, but we cannot allow these feelings to tip the other way and manifest as perfectionism. Finding the balance between doing a good job and putting forth a ridiculous amount of effort for no reason (other than to be perfect) can be a difficult line to walk.

When perfection leads to micromanagement

When a leader insists that everyone follows his or her personal vision–perfectly–it can lead to micromanagement. When people have to work under the constant, critical shadow of the boss behind them, they will feel oppressed and be less apt to take risks or be innovative.

It can be hard to learn how to relinquish total control, especially when women leaders feel they must already work harder to be considered the same as male counterparts. However, leaders of the Imagination Age must give their employees room to grow, to try new things and to thrive. If you find yourself always nagging and nit-picking others, undermining their actions or controlling what people do (and how they do it), you are likely micromanaging.

Consider these tips to avoid becoming the overbearing, bossy manager of past leadership paradigms:

The law of diminishing returns should guide you

In economics, the Law of Diminishing Returns says that increasing labour at a certain point does not result in the same increase in productivity. A skill like typing is a good example. Once you have mastered typing, for example, to 80% success or so, it requires a great deal of effort to improve anymore–and the return on your time for a tiny bit of speed probably isn’t worth it. You will always type fast as long as you practice regularly, but you can stop devoting time to trying to increase your speed because the payout isn’t worth the price.

Or, imagine a decadent piece of cheesecake. One slice probably brings delight to your senses because it smells, looks and tastes wonderful. If you have a second, third, fourth, and fifth slice, your enjoyment is going to decrease as you start to feel full and perhaps even ill.

A major problem with perfectionism (and by extension, micromanagement) is that a leader will pass this point of no return without realising it, and increased effort does not yield a better result. It doesn’t mean you should have a “good enough” attitude about your work, but you should realise that at some point, more effort isn’t going to pay off.

Becoming a more authentic version of yourself

No one is perfect all the time. As a leader, you have to face the stark reality that you cannot handle every minor detail. Surround yourself with people you trust, and give them the courage and freedom to make mistakes and discover new ideas and techniques.

Learning to delegate responsibility is an art, and it takes practice. If you find yourself becoming more and more of a perfectionist, take a step back and evaluate your leadership methods. Effective leaders understand that sometimes you have stop and simply let things go.

3. Singer J. OCD and the Need for Perfectionism. Psych Centra. 2018. Available at: https://psychcentral.com/blog/ocd-and-the-need-for-perfectionism/

Previous Story
← Learning To Not Be A ‘Yes’ Person
Next Story
Female.com.au: Are Leaders Born Or Made? →