To add to my post last week, I thought I would expand on the topic of fear and memory. To this effect, I would like to share the story I have read about Dr. Claparede, a French doctor, who in 1911, published his observations of an amnesic patient. 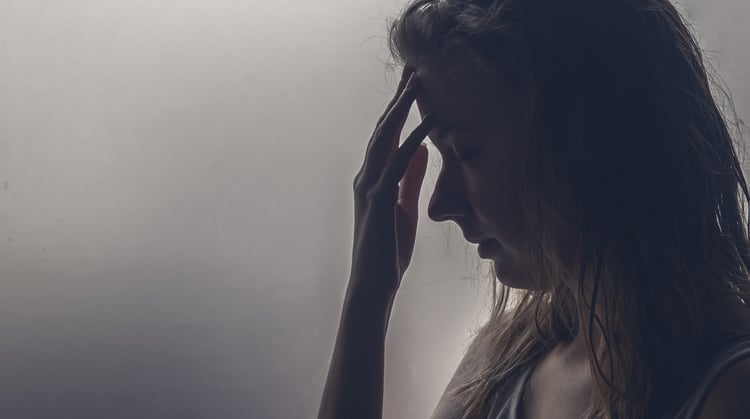 The case is about his visits to his patient, a woman who would forget him over and over again once he disappeared for a few moments from the room where she was hospitalised.

One day, Claparade hid a tack in his palm and pricked the patient when they shook hands. The next time they "met," the patient refused to shake Claparede's hand though she couldn't explain why since she did not recall ever having met the doctor.

This case demonstrates that the brain has multiple memory systems. While one of the systems did not work, another system was still working, probably trying to protect the woman from harm.

According to research when an event is associated with a strong emotion, the amygdala is heavily involved in this process and a series of hormones are released in this area of the brain strengthening the memory pathways in the brain. This allows for easy recall of the memory of the emotional experience.

The amygdala is not only involved in the fear response but in the memory of fear as well. The amygdala has connections with areas in the prefrontal cortex which is associated with working memory.

Attention and working memory are closely related and recent studies have shown that amygdale damage interferes with an important aspect of attention, which is the capacity to inhibit certain stimulus when we are paying attention to something else (called selective attention).

Your Brain On Change