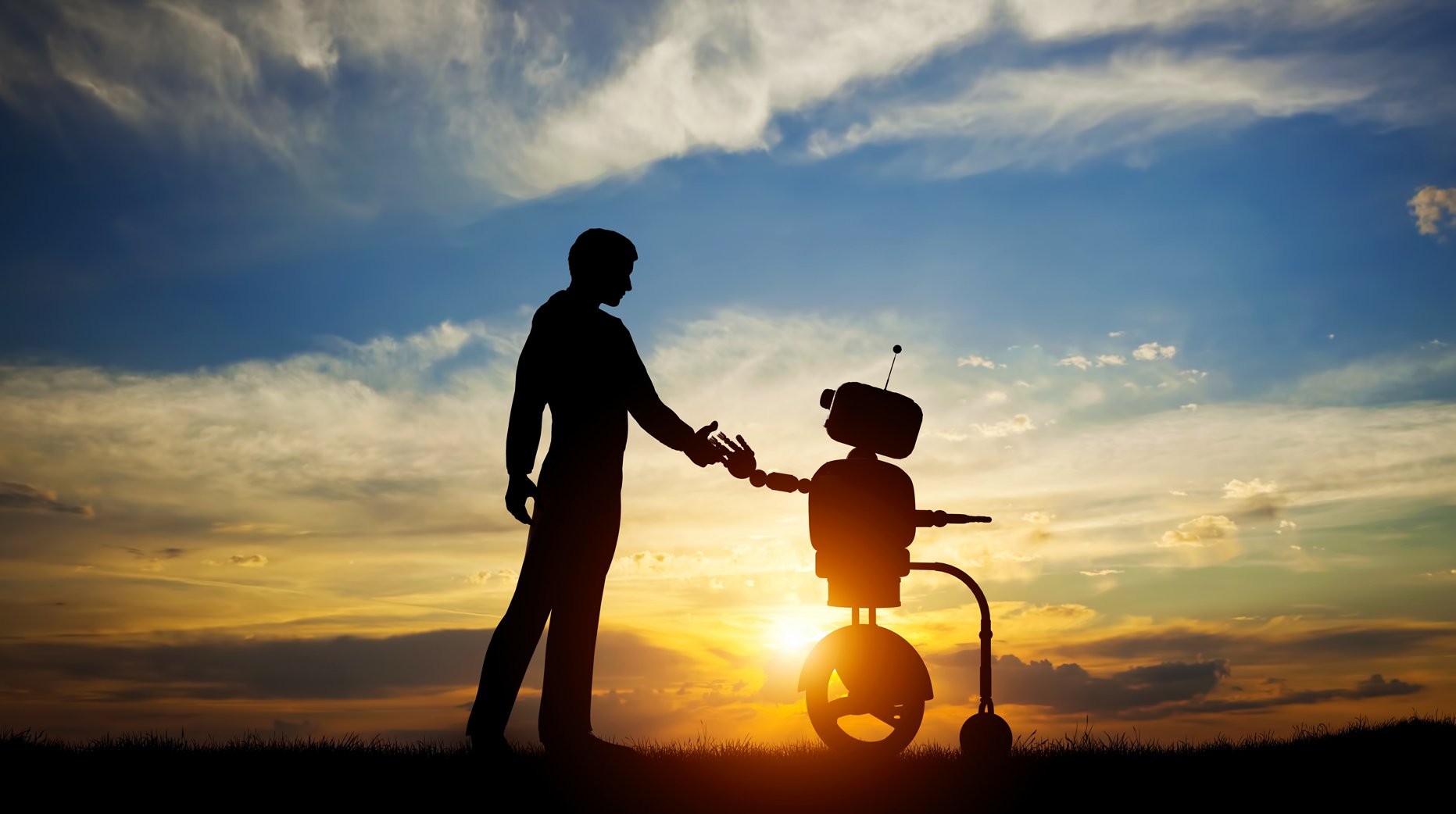 From Science Fiction To Reality

While movies and books tend to vilify them, robots are not inherently evil. They aren’t inherently anything—it’s humans who create them and make them what they are.

Robots are already used heavily in industry and medicine. As computing power continues to increase, many scientists have theorised that robots might someday do almost all the work that humans currently perform. Do we have the courage to embrace this inevitability? 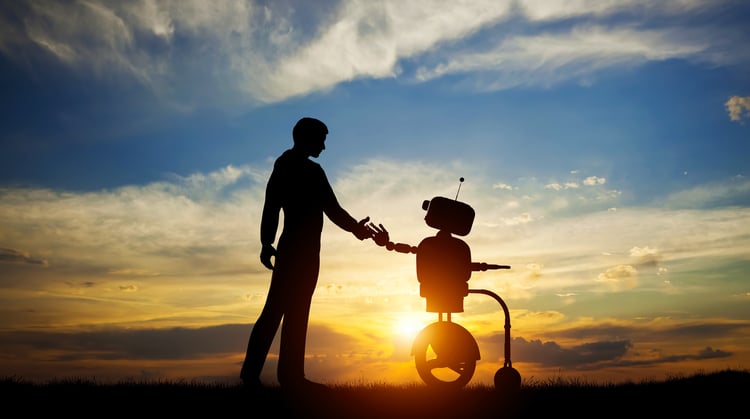 The applications for robots in medicine are numerous. Robots can provide physical therapy assistance and allow people to walk again. Robots can also make surgeries faster and safer. Humans must have the courage to collaborate with technology to ensure that people live healthier lives.

Nanobots, also known as nanorobots, are tiny devices constructed on a miniature scale. They are usually 0.1 to 10 microns in length. In case your metric is a little rusty, one micron is equal to 0.001 millimetres. These tiny robots will hopefully someday provide personalised treatment to the individual.

They will also increase the comfort and speed of medical procedures while significantly reducing the cost. This technology will have a dramatic impact on human longevity and can potentially revolutionise our ability to diagnose and treat diseases (Saxena, 2015).

But what about robots stealing our jobs?

Automation is here to stay, and it’s up to you to determine if you have the courage to embrace the likely proliferation of robots. Factories are becoming a relic of the past, but isn’t this a good thing? Why have a human toil over a stamping machine when a robot could complete the task in a safer and more timely manner?

All our dreams can come true if we have the courage to pursue them.

It’s time for us to realise that eventually, our economy will not be stable because of robotic workers. It may take dozens or even hundreds of years, but someday robots will take over many jobs.

Humanity must collaborate and have the courage to reorder societies and economies. Instead of spending all their time at work to earn money to survive, perhaps future generations can focus on the development of talent and inspirations.

can help you reset your brain so that you can connect with others and have the courage to entertain new ideas and thoughts. Developing the art of collaboration is difficult for some, but you can learn to work with others and think on your feet.

We have moved into the Imagination Age, where courage and collaboration are crucial for successful leaders. Someday, we may evolve into a robotic age, where science fiction becomes reality. It’s important that we embrace this change and recognise that exchange between humans and technology can increase the quality of life for all citizens of our little blue globe.