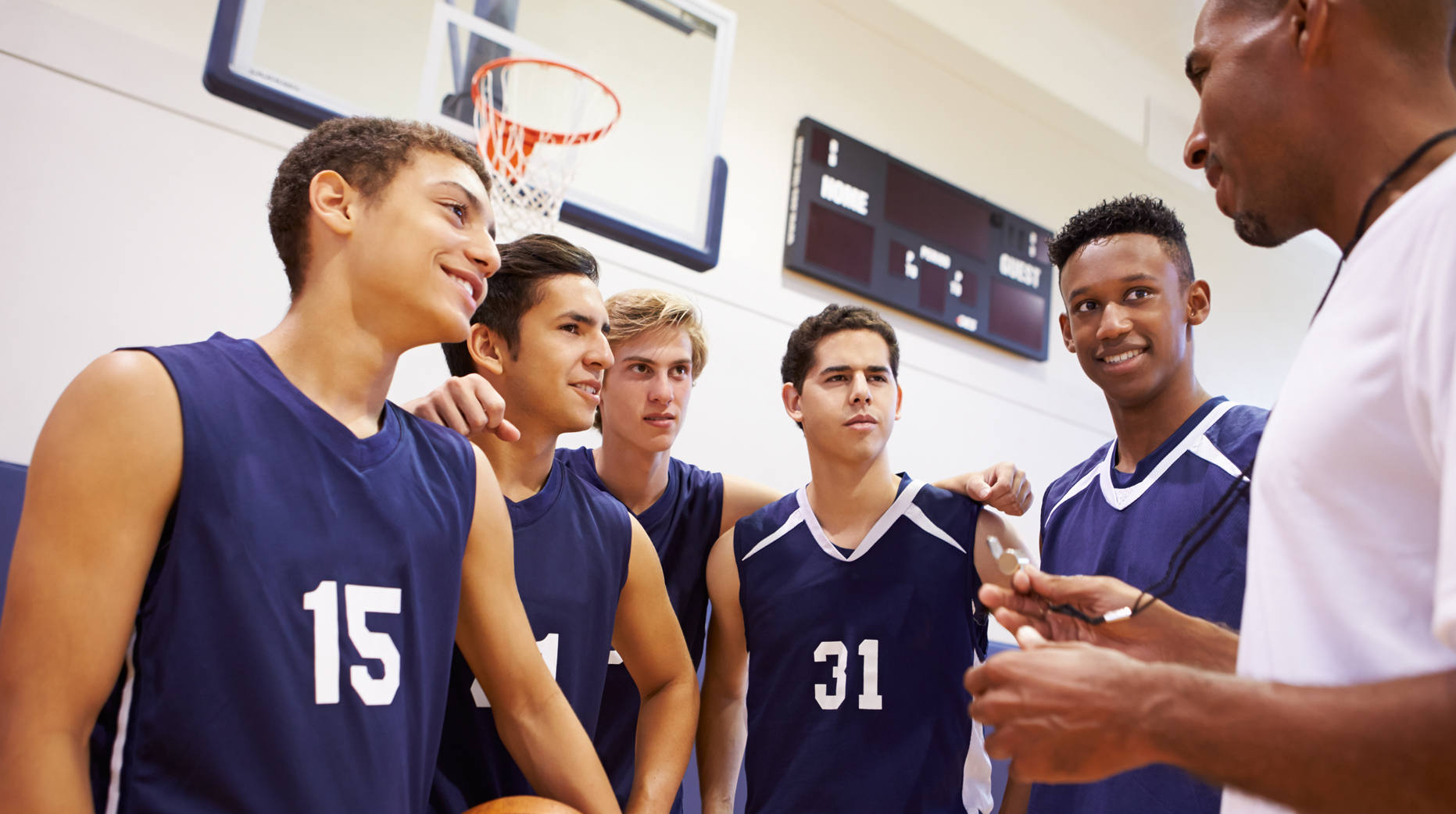 Hang On A Minute, I’m Not A Role Model

Many of us look to superstars as role models. Actors, musicians, artists, and other people who spend a lot of time in the limelight. Are these the people we should be looking up to? 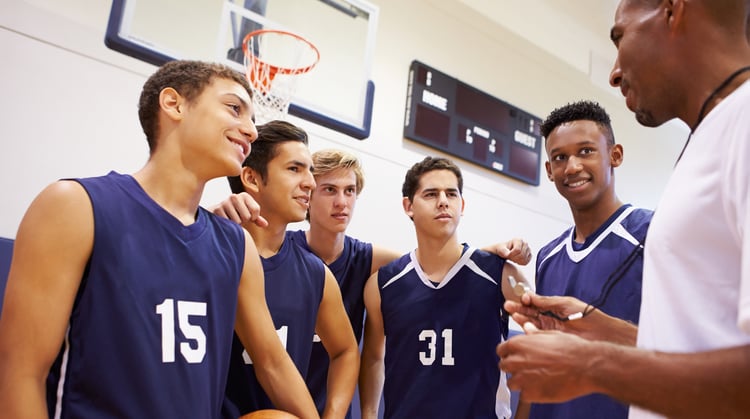 As a business leader, it’s important to have high ethical standards to ensure top performance. Finding role models or mentors in your area of expertise may be difficult. What if YOU are the person that others look up to?

I’m not a role model… Just because I dunk a basketball doesn’t mean I should raise your kids.

Charles Barkley, also known as ‘Sir Charles’, is a former basketball player who rose to great fame during the 80s and 90s. His quote brings attention to the fact that, like it or not, famous athletes are looked up to. These are ordinary people with extraordinary talents, but they don’t necessarily live their lives as positive role models.

Research has shown that role models
are beneficial

Positive role models have been shown to have a positive effect, but what about role models for leaders? Can a mentor model ethical behaviour that leads an individual to increase performance?

Entrepreneurs, for example, must be smart, resourceful, and they need good leadership skills to realise their vision and make it a reality. A recent study looked at the effects that role models have on entrepreneurs. Scientists found that there was a significant positive impact for entrepreneurs and that observing role models increased entrepreneurial attitudes. This is a promising sign that role models can have a positive effect on anyone trying to start their own business (Fellnhofer, 2017).

Finding an ethical mentor will increase
your performance

Performance is what fuels self-development, allowing you to expand your brain’s ability to find purpose and live according to the principles that you believe in. As a leader, you should be mentally, physically and emotionally prepared to perform at your best, just like a top athlete or an award-winning actor.

Are you really conscious of who you are, who you are becoming, and what you could be? Or are you trying to survive the daily grind? You can break out of the cycle and develop a high-performance mind. Choose a role model wisely. Don’t pick someone who works eighteen hours a day seven days a week. Choose someone who understands how performance can be maximised while still maintaining a healthy life.

Use the full potential of your brain to
make good decisions

Science is unraveling the mysteries of how memory works and how the brain is engaged in making decisions. The

will help you develop your mental fitness to increase your performance while still maintaining your ethical ideals.

Role models and mentors are examples of the attitudes and behaviours that you value. While famous people like Charles Barkley don’t necessarily want to be role models, sometimes people in certain positions are looked up to, whether they like it or not. Someday, you may find yourself in a similar situation and find that you are the role model. Make sure that your mind and body are prepared.