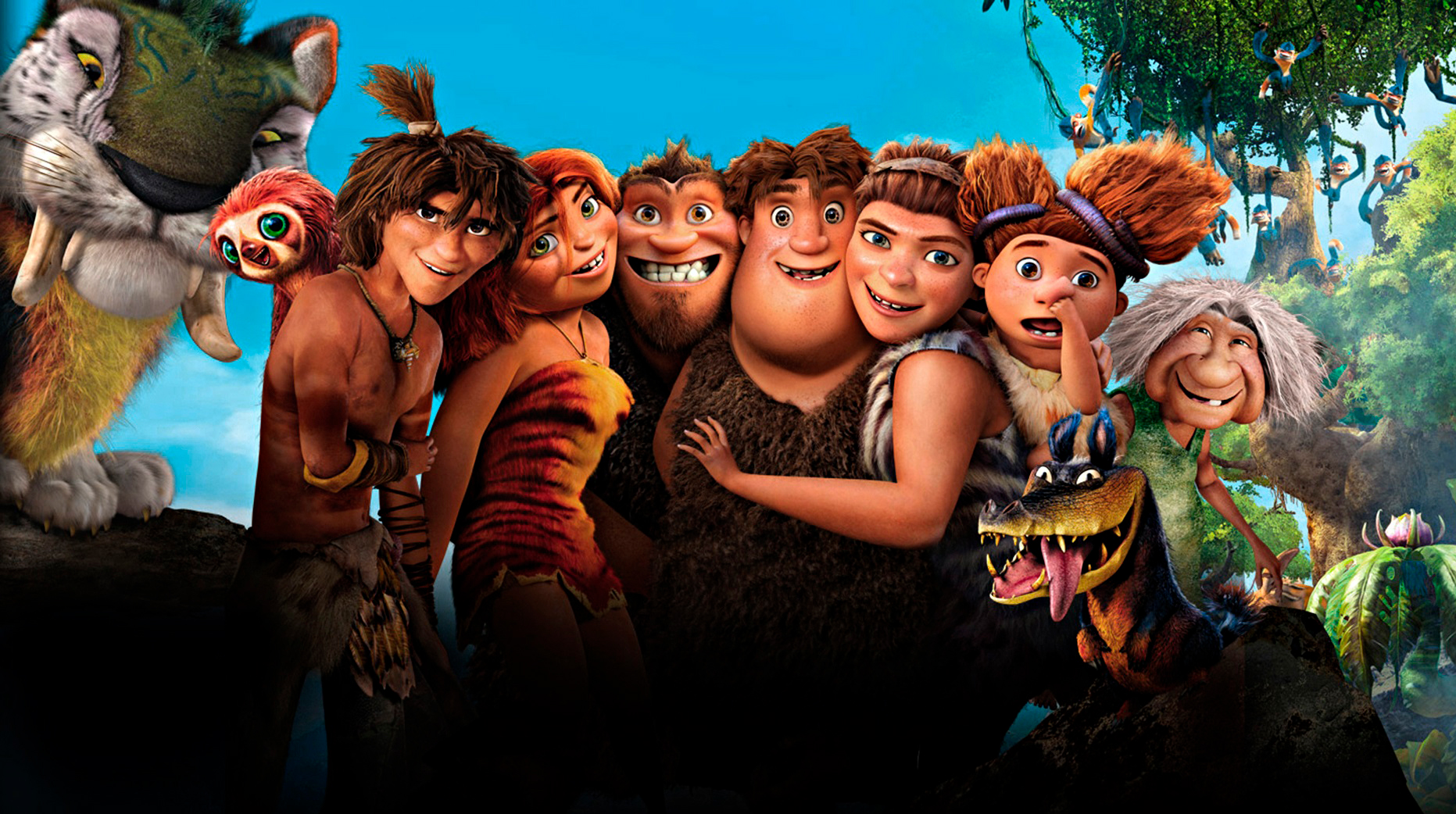 How Did The Croods Deal With Change?

Can we learn how to deal with change from the recently released movie The Croods? I definitely think we can. This is a great film with a powerful message for any audience (particularly those who are still in touch with their inner child). 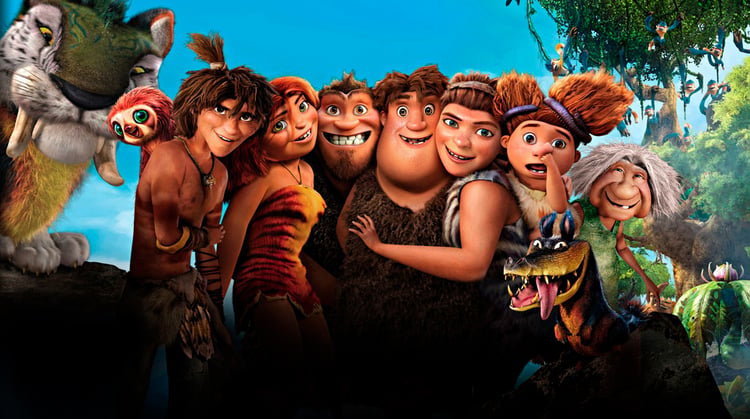 Yesterday, I had the opportunity to take two young friends to see “The Croods” a the film Produced by Dreamworks. The movie is about an old school caveman that needs to rapidly adapt to change as his world (the cave he inhabited with his family for ever) is destroyed due to earthquakes, volcanic activity and a prehistoric re-arrangement of the land.

Led by a young and a more innovative caveman -full of ideas-, the over-protective caveman struggles to accept his new reality as he journeys towards a new “tomorrow” with his family, something he has difficulty in visualising.

While watching the movie I could not help feeling that the script had been written by a change management consultant trying to explain how useless it is to try to stick to what we know when the world around us is changing rapidly.

Traveling across a beautiful new landscape, the family discovers an incredible new world filled with fantastic creatures and their outlook is changed forever.

A few take-away key points from the movie:

The movie finishes with the old school cavemen settling down with his family in the new land, becoming less protective and letting them be more adventurous and risk-taking, thus bringing happiness to them all.