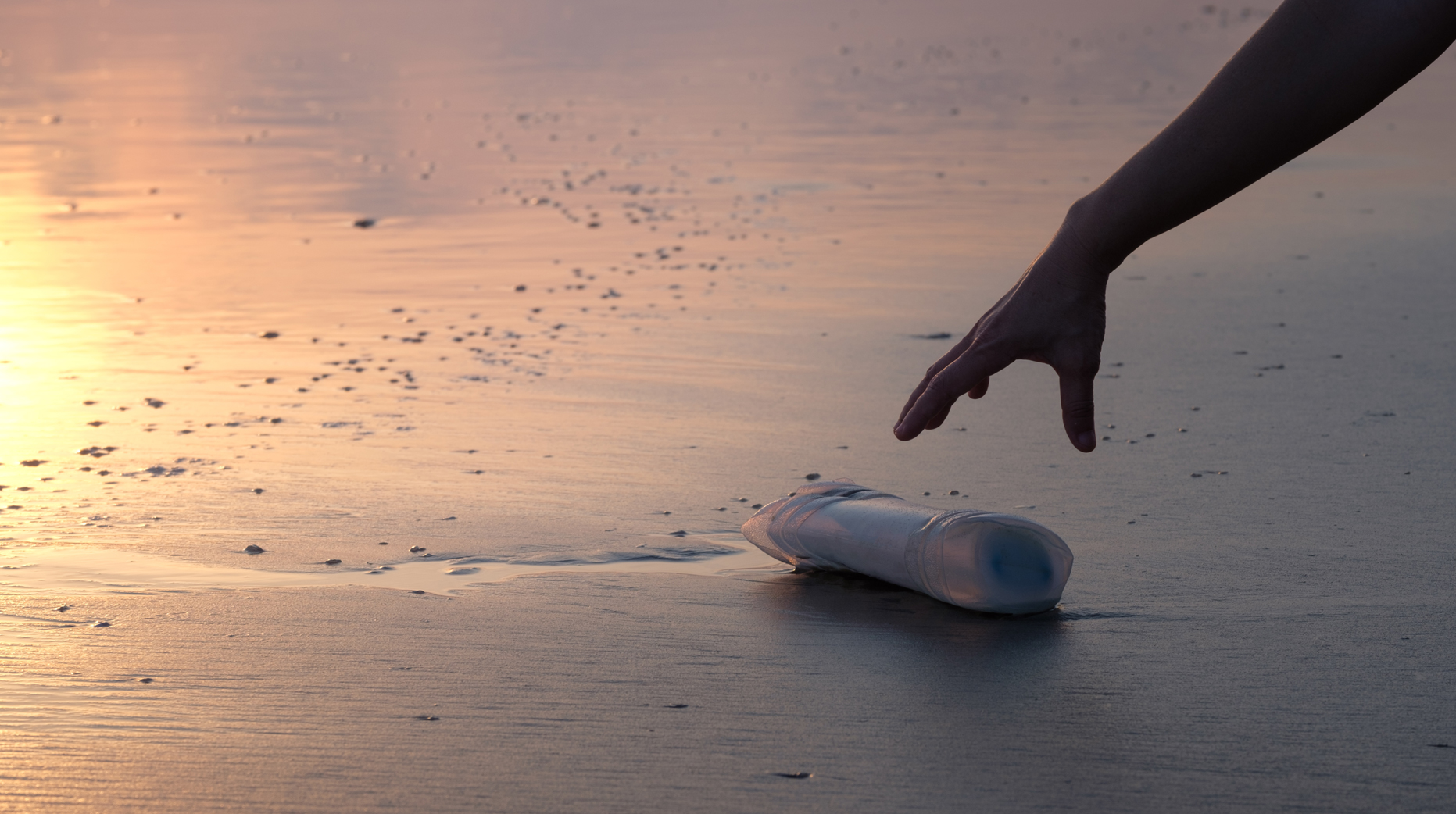 Leading The Charge To Clean Up Our Planet

This tiny blue globe is covered in water, but it’s increasingly becoming covered with something else - plastic. A recent National Geographic cover featured a poignant picture of what seemed to be an iceberg at first glance, but the object was actually a plastic bag. Leaders must take the initiative and lead the charge to clean up the Earth, one plastic bag at a time.

Plastics have changed the course of human existence. Invented in 1869, the first synthetic polymer (what we now call plastic) was intended to replace ivory. Billiards, or pool, was becoming a popular game, and the natural supply of ivory couldn’t keep up with demand. Now, however, humans had a substance that they could create, so the constraints of nature were no longer valid. Plastic wasn’t like wood or ivory or stone. We could make as much of it as we wanted.

Plastics opened the doors for people in all walks of life. More expensive, naturally-occurring materials were difficult for poorer people to purchase and use. Production of plastics surged, and so did our appetite for cheap, easy and convenient. But then, the bubble burst, and we started to become aware of all the plastic waste choking the planet.

What began as a love story has rapidly turned into a horror flick. Plastics are polluting the oceans at record levels, and microplastics, often found in face cleaners, are being ingested by planktonic organisms. These tiny creatures form the base of the food chain, and these plastics are therefore possibly infecting everything higher in the chain (Fendall, 2016).

The Effects Of Plastics On Your Health

Researchers have investigated the links between plastics and human health for decades, and the results are sobering. BPA (bisphenol A) is found in many products, including:

BPA concentrations in aquatic environments vary, but BPA does affect reproduction in animals, including crustaceans, amphibians, molluscs, and fish. Biomonitoring has shown that BPA and other plastic additives are present in humans, and even low exposure to BPA has demonstrated insulin resistance, disruption of hippocampal synapses and decrease in maternal behavior in mice. The brains of affected animals resemble brains of animals with senility, and BPA likely affects brain development in young animals (Thompson, 2009).

Ok, So Plastics Can Be Bad, But What Does That Have To Do With Me?

As a leader, the problems of the world have everything to do with you! While you probably can’t clean the ocean up single-handedly (although...who is to say you can’t?), you can set a positive example and start making changes in the way you use plastics. You can develop the agility needed to weave strategy and implementation together to produce a positive outcome.

Instead of using plastics to carry groceries, invest in a few canvas totes, or better yet, find something made of recycled materials. The first step is to increase your awareness that a problem exists. Step out of your office and take a walk, but really focus on the environment and pollutants around you.

Research linking plastics with brain development is particularly alarming. According to the International Federation of Gynecology and Obstetrics (FIGO), pregnant and lactating women have dozens of various environmental chemicals in their bodies. These chemicals, including plastics, can contribute to:

Sooner or later, we will have to recognise that the Earth has rights, too, to live without pollution. What mankind must know is that human beings cannot live without Mother Earth, but the planet can live without humans.

While leaders in some countries may protest the reality of climate change and global warming, the problem with plastics pollution cannot be scoffed away. All you have to do is travel to the ocean or a waterway and open your eyes. Leaders like you must step forward to insist that changes are made, and you can start by changing how your organisation handles plastics.

Agility is the force that fuels execution in this disruptive world and armed with innovation and technology, you can create a strategy that can evolve as awareness builds. Starting somewhere is necessary, or the problem will continue to be kicked down the road for our children to handle.

The Consequences Of Impaired Neurodevelopment On Future Leaders

As we increase our understanding of how our brains function, the derogatory effects of pollutants such as BPA become alarming. We as a society owe it to the next generations to leave behind a clean, sustainable planet. Increase your awareness and take a hard look around you. Are you happy with what you see at your
own organisation?

Leadership models such as the

embrace neuroscience and the understanding that we can improve ourselves. The Earth is a reflection of us all, and we as a species are letting Mother Earth down. Future generations of leaders are relying on us to provide a safe, nurturing environment, and we must improve conditions to ensure proper neurodevelopment in our children.

These Stories on Awareness

5 Strategies To Increase Your Awareness

The Butterfly Effect And The Impact On Your Business World