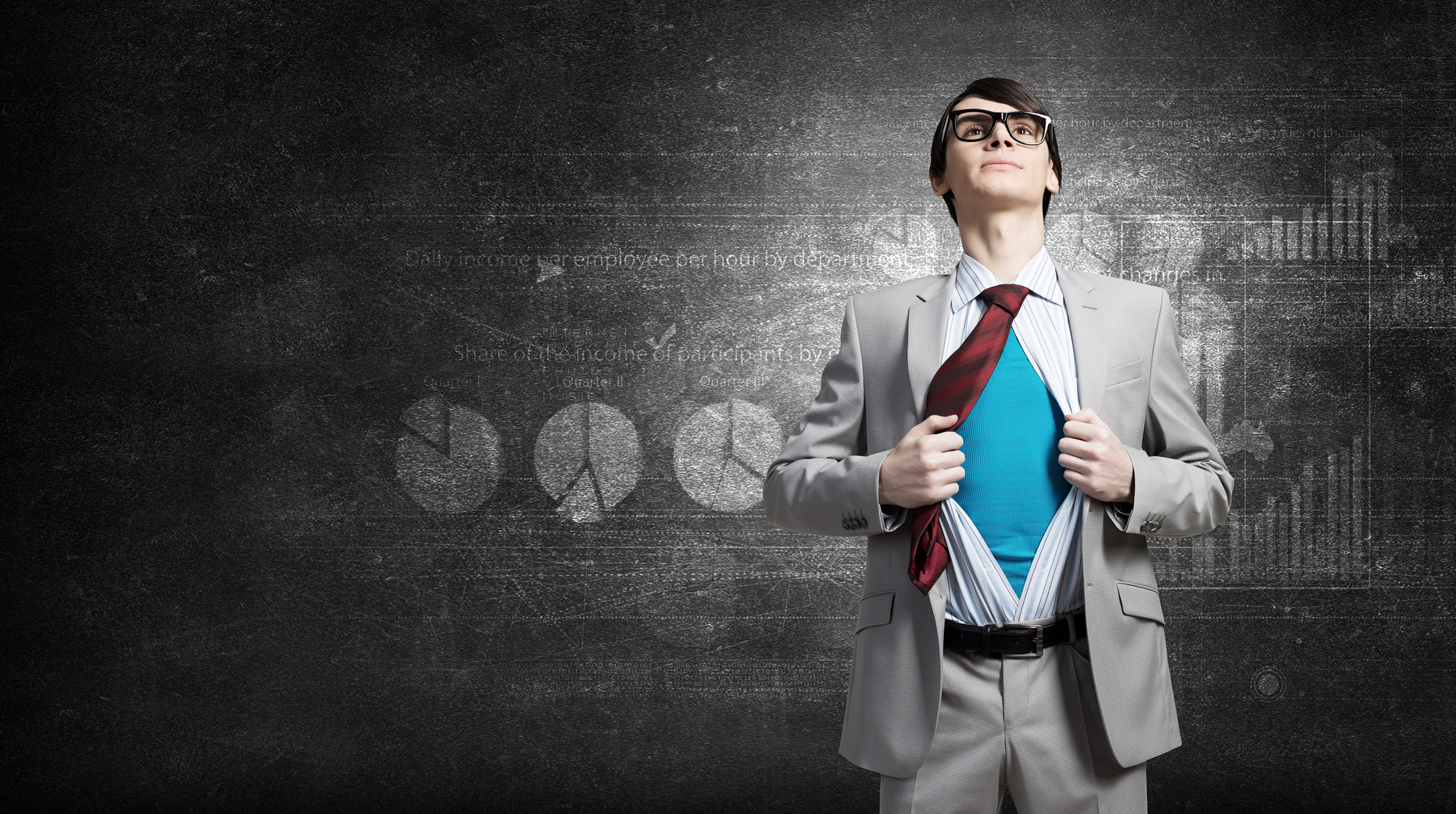 The Sales Person Is Dead. Long Live The Sales Leader “Houston we have a problem!” is a quote made famous by Tom Hanks in his portrayal of Astronaut James Lovell in the 1995 movie Apollo 13 after their spacecraft experiences massive damage ending their mission to the Moon and putting the lives of the three astronauts on board in great jeopardy. 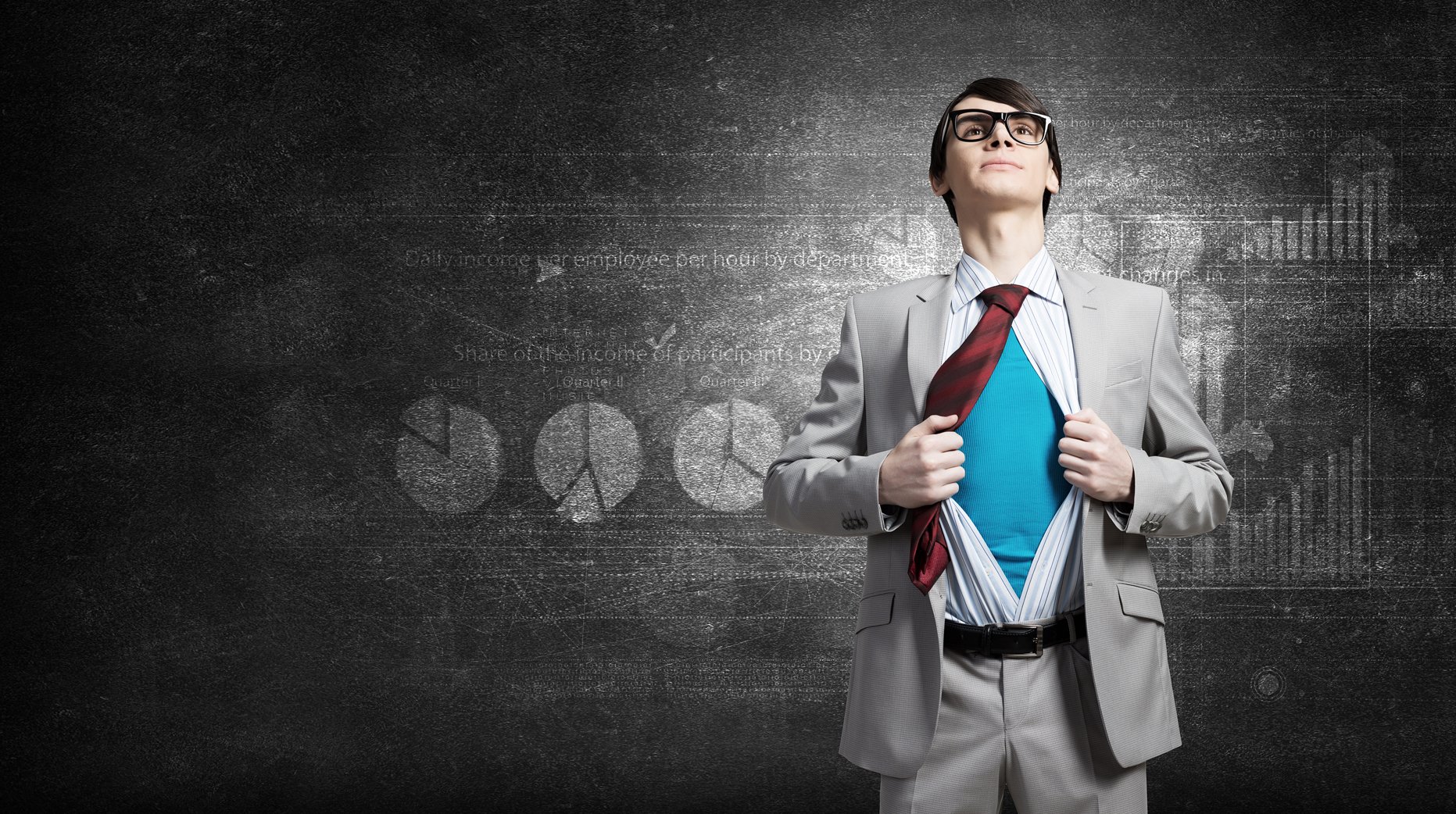 I chose this quote to open my post because just like James Lovell and his crew mates John Swigert, Jr. and Fred Haise Jr – you, me and everybody in the profession of selling, face equally great jeopardy. Let me explain why.

There are tens if not hundreds of millions of people engaged in the noble art of sales worldwide. They are all members of a very special workforce whose impact on commerce and on society in general is profound.

More than ever before sales is a vital necessity in today’s VUCA World. No company can live without a sales force. That being said, the Sales Person is dead! Or to be more specific the world has evolved and the sales attitudes, mindsets and behaviours that may have worked in the past are dead today. Persisting with these outdated paradigms is akin to the crew of Apollo 13 ignoring their changed environment and continuing with their doomed mission to the Moon!

If we are going to do more than simply survive but thrive in this new selling and business environment we need to be much more than Sales People, we need to become Sales Leaders.

We live in a VUCA World (Volatile, Uncertain, Complex and Ambiguous), an acronym derived from military terminology. This term also applies to strategy and leadership.

It is a volatile world because it changes dynamics more frequently than ever. It is uncertain because of its unpredictability. It is complex because many variables are involved at once and ambiguous because cause and effect sequences do not work as they previously did and reality seems to be the result of randomness.

The new VUCA era caused the US Army to review its leadership manual and transform it into the ‘Be-Know-Do’ model, relying more than ever on competence, character and action-taking.

Silvia Damiano
Founder & CEO
The About My Brain Institute

Navigating today’s hyper-competitive, volatile, uncertain, complex and ambiguous world has never been more challenging and it is going to take much more than expertise in sales to do so effectively.

Inspiring action with multiple stakeholders through multiple interactions at every stage of the buying journey demands that we think, feel and behave more like leaders rather than simply sellers.

But that’s not happening.

Whatever your preferred model, sales has pretty much been taught and practiced the same way for decades, that is ,as a set of specific skills reinforced by a range of techniques aimed at putting your products or services into the client’s hands and getting their dollars into your pocket.

Clients fear the underlying intent of our selling activities has less to do with inspiring the type of actions that are in their best interests and more to do with making sales in the Sales Persons best interests.

So what’s the answer? According to leadership expert

, the answer in a VUCA World must incorporate advances from neuroscience into personal leadership. We must each take ownership for our own leadership with the practical application of brain science. The four key components include:

To deal with the dynamics of change, which makes the conditions very ‘Volatile’.

To overcome the ‘Uncertainty’ generated by such unpredictability.

A good performing and balanced brain that is able to realise the connections between different variables of this very ‘Complex’ world.

To resolve the ‘Ambiguity’ of our times, in which the sequences of simple and linear ‘cause and effect’ no longer work.

No matter who you are or what role you play, whether you’re new to sales or have many years of experience we need to radically change the way we think about what we do and how we do it. Mechanically executing the steps of your preferred sales process is no longer enough, if it ever was!

As I said earlier in this post yesterday’s methods, approaches, attitudes, mindsets and cultures are no longer effective or relevant. What worked before doesn’t work any longer. To succeed personally, and more importantly to help our clients succeed, we need to be much more than in the past.

I love how Silvia says we need to “Own our own leadership” and its so true.

Only then can we truly begin to develop ourselves as individuals, teams and entire organisations who can quickly adapt and flourish in our changing world. The world needs Sales Leaders more than ever and you can be one of them.

Ian J Lowe is the Founder & CEO of eccoh, a sales transformation, coaching and consulting organisation pioneering a movement to change the way the world thinks about sales.