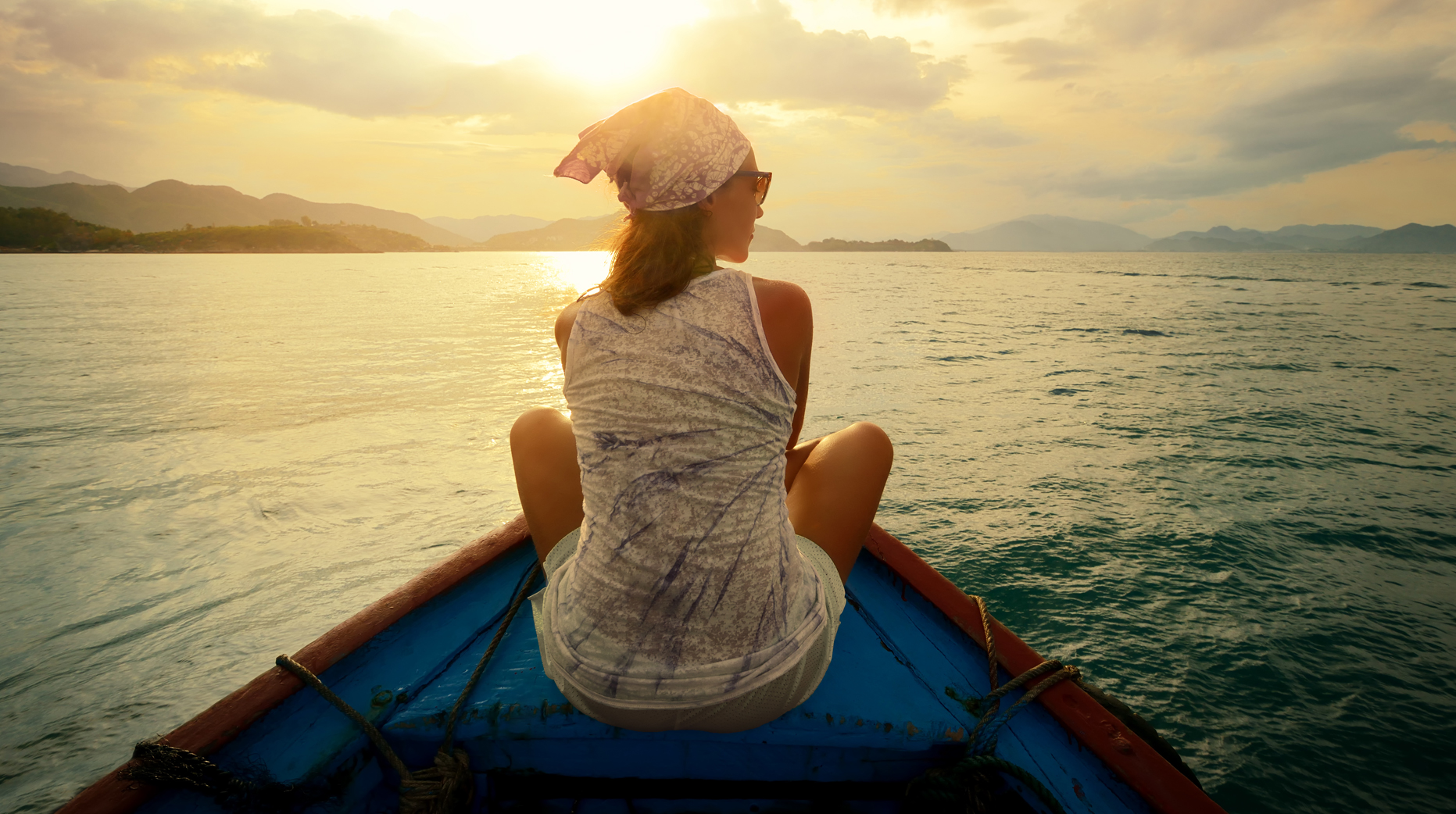 What’s The Point? The Magic Of Purpose

“A ship is safe in harbor, but that's not what ships are for.” William Shed. Over the weekend, I have been watching Jessica Watson arriving into the Sydney Harbour in her small yacht named Pink Lady. 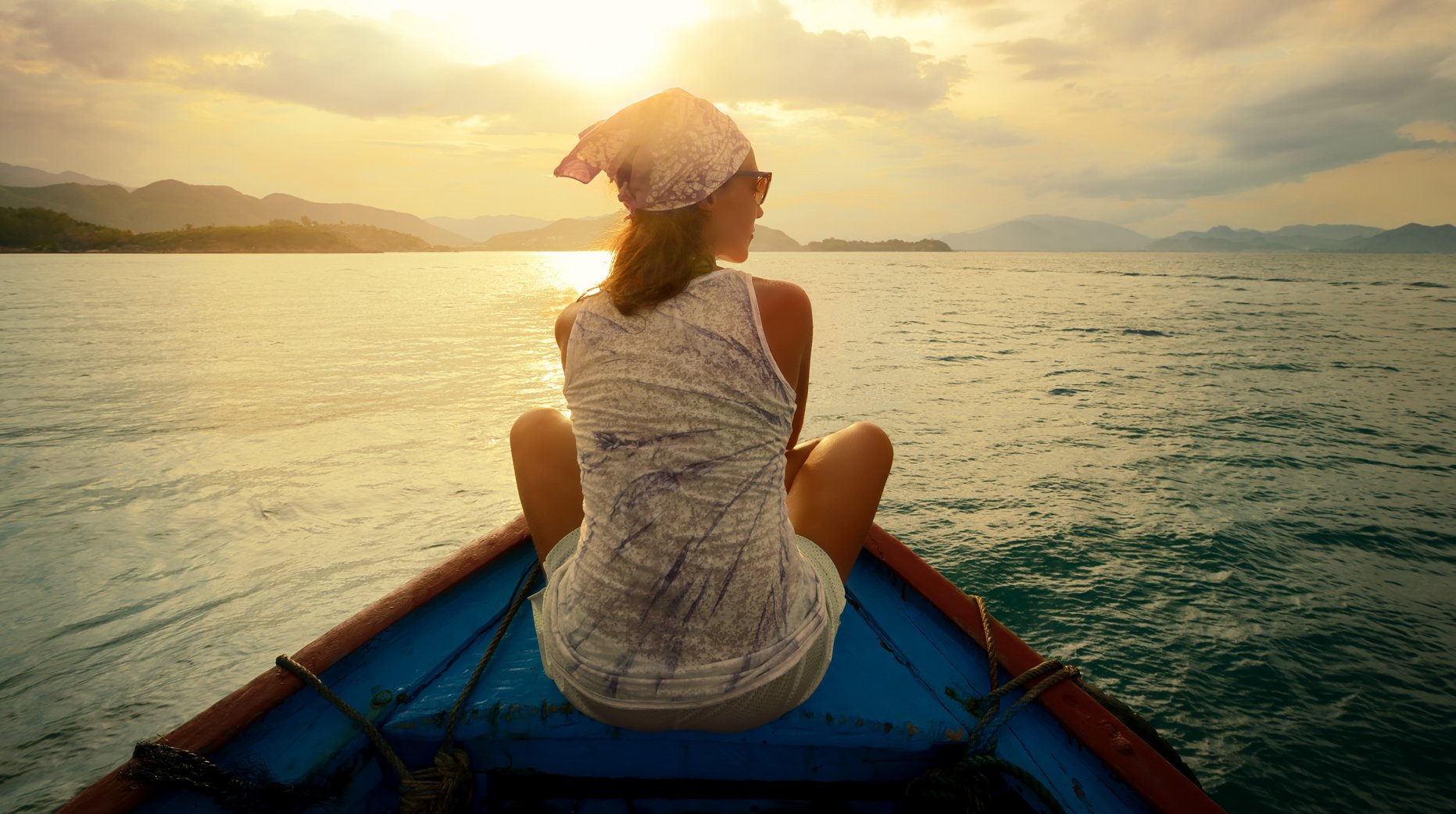 She was welcomed by thousands of people gathered at the Opera House. The Prime Minister of Australia and the Premier of New South Wales gave her a welcoming speech.

She is now considered as a role model for many young people. For those who do not know about Jessica’s adventures, she is an Australian girl, just 16 years old, who had the goal of sailing solo around the world non-stop, unassisted.

She chose a route traditionally recognised for "around the world sailors" (through the Southern Hemisphere).

It is pretty amazing for a 16 year old to sail for 8 months in the most challenging seas in the world. She only started sailing when she was 10 years old which means she had to learn in 5 or 6 years all she needed to know in order to survive on her own. One morning she woke up and she knew she had this goal she wanted to achieve. And she did it. Well done Jessica!

As usual, when someone else achieves something remarkable, there is the sceptic who says:

Even though I am not personally obsessed with goals, I agree with experts about how important it  is for human beings to have a strong sense of purpose. It gives us the feeling that we are achieving something and getting somewhere.

Purpose is magical in mobilising us. Having purpose and realistic goals helps us to acquire focus in what we are doing. With clear purpose and agreed outcomes, a person is more likely to reach what the athletes know as a state of “flow”.

A state of flow can keep us energised and engaged. This optimal state (also known as the “the zone") occurs when we are experiencing the right levels of positive stress. Low levels of stress or too much stress lead to under performance.

Once we find a purpose it is easy to set goals because nobody can stop us. We do whatever it takes to pursue what we want to do. Everything starts in our heads, with an idea, a dream. If you have one, go for it. And if you don’t, spend some time finding your passion. It is worth it.