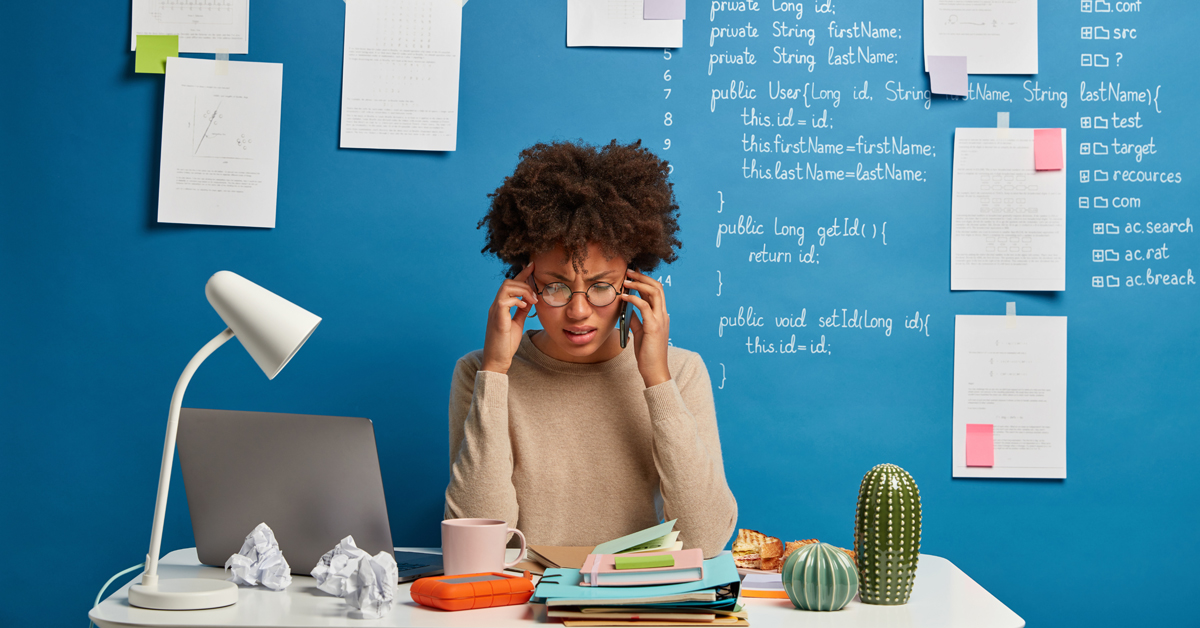 Some people become very passionate and irate when their beliefs are challenged, even if the challenger is polite and has evidence supporting their stance. Neuroscience has shown that our convictions become part of the brain, so much like we instinctively protect our physical self in times of danger, we also hold our beliefs dear.

When Others Don’t Agree With Our Point Of View

Are you able to challenge your own perspective on things, or do you tend to stick to one point of view? A study from the United States found that when guests are on different ends of the political spectrum, the duration of gatherings such as Thanksgiving dinner decreased. Researchers found politically diverse dinners were shorter than ones where most individuals shared the same political beliefs by 35-70 minutes.1

It seems we cannot even extend the olive branch to our closest family members and friends, so what if we behave this way as a leader? Why do we stubbornly hold on to something, even in the face of conflicting evidence? We tend to cling to the ‘old ways’ of doing things, even if there is something better out there.

Humans don’t like to have our viewpoints challenged, but leaders who can recognise and intentionally challenge their perspectives will be more agile and adaptable.

In another study, scientists used functional MRI to peer into the brains of individuals when their personal beliefs were challenged. They found more activity in certain areas for more stubborn people.3 Increased activity was found in the insular cortex and the amygdala, both areas which are important for emotions and decision making. These people refused to use evidence to change their points of view, choosing instead to stick to the old beliefs.

Scientists also saw increases in the default mode network when people were stubborn, which is more active when we are not focusing on any particular task or activity. This network is also active when we let our minds wander, when we think about ourselves and others and when we plan for the future. Our emotions become ingrained within our brains, which can influence how we consider information. Even when we are presented with real evidence, our minds may balk and refuse to accept it.

Influential Leaders Are Not ‘Know-It-Alls’

We may blame our brains for our stubbornness, but these same marvellous organs also have an amazing capacity for change. Because of brain plasticity, we can rewire how we think.

Before we can make changes, though, we need to be aware of the problem. If we aren’t willing to admit our old beliefs are no longer valid, we cannot begin to accept new information. If we think we already know all the answers and solutions, we will be less agile and much less likely to listen to those around us.

When we are unable to modify our thinking, we are not going to lead effectively. The world is rapidly changing around us, and if we do not keep up, we will be left behind. We need leaders who are ready to accept that the old ways may need to be continuously updated.

We need people who want to encourage adaptability. When push comes to shove, are you the kind of person who can adapt their beliefs, or are you stuck to one point of view? 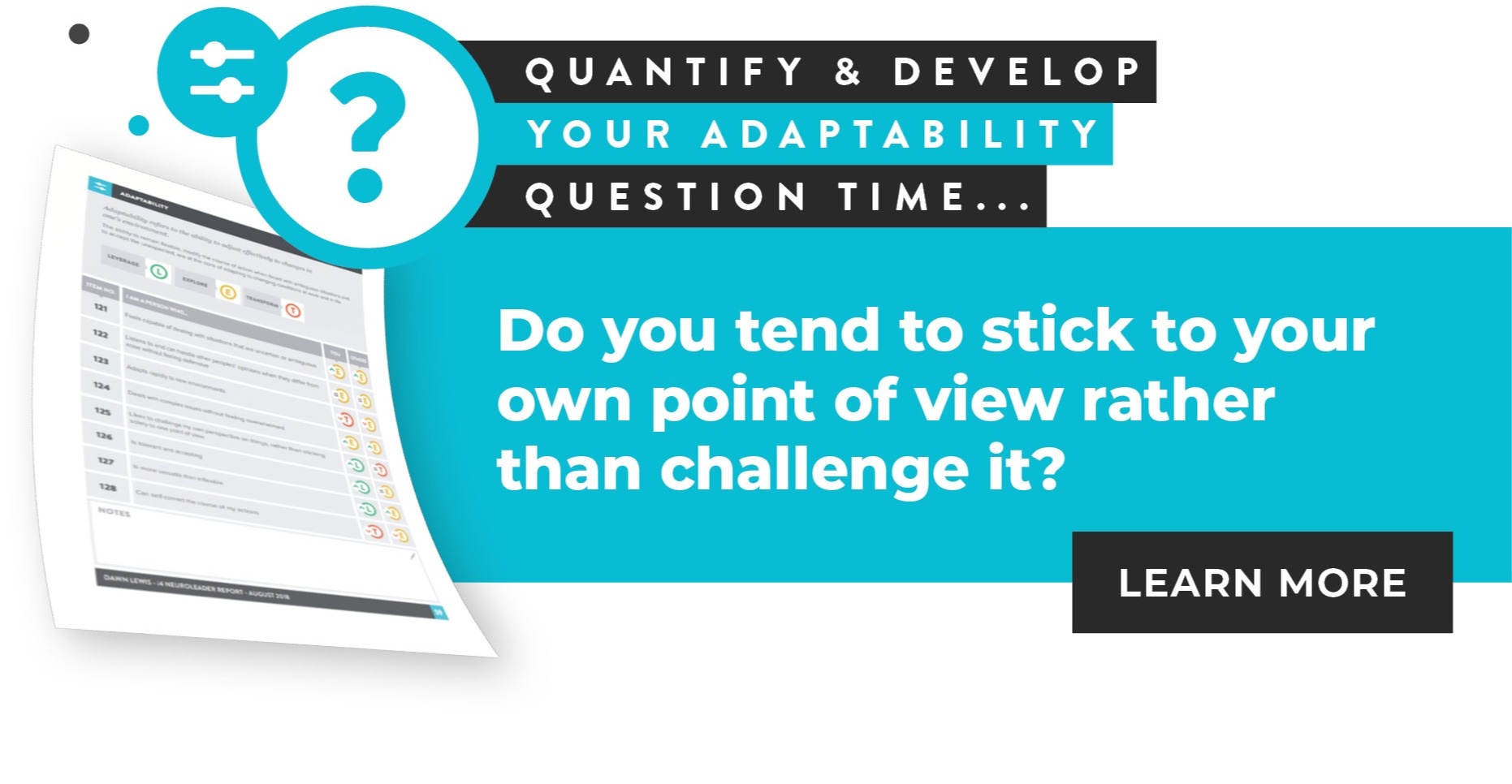 Previous Story
← Was Steve Jobs Right About Connecting The Dots?
Next Story
Your Brain On Change →

The Power of Music for an Agile Mind