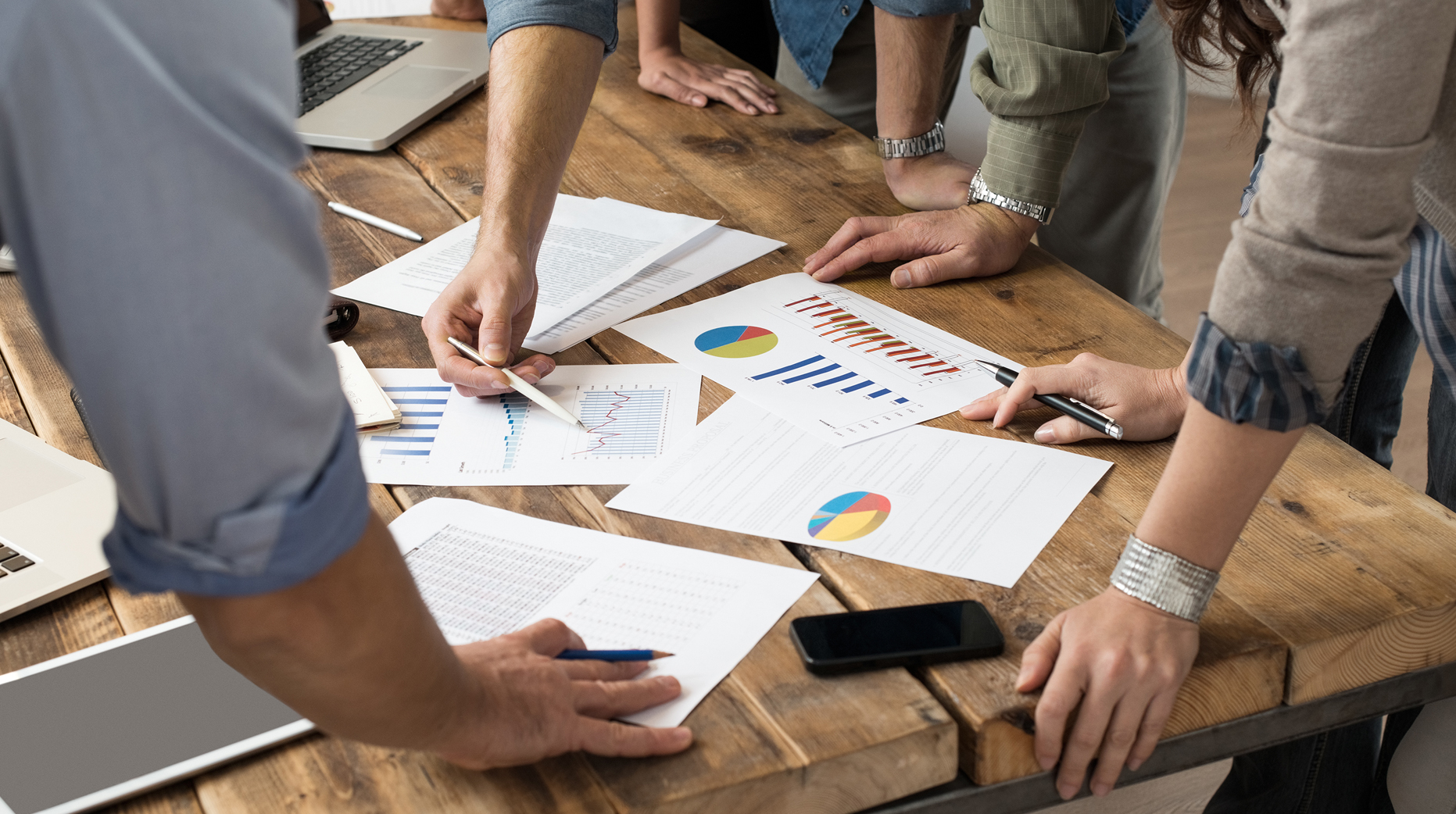 For several years now, companies have invested heavily in ‘annual engagement surveys’ for their staff members. This has been the ‘make it or break it’ moment for many managers. The unspoken question remains, however. Is this measure enough for people to develop their collaboration skills, and inspire others to do the same?

I still remember the score of 54% (the lowest in the organisation) that a colleague of mine received from one of these surveys. She was the Head of a Division within Human Resources. This person would come into work without greeting anyone and then sit at the computer all day, hardly lifting her eyes to talk to other team members.

Her smile and positive predisposition were only visible when she had to interact with her own boss or with other stakeholders higher up in the organisation. Needless to say, her actions did not encourage a sense of belonging or a spirit of collaboration.

Because of this ‘well below average’ score, she was eventually invited to move from where she was working. At the end of the day, it became apparent she was not a good fit for Human Resources.

Through her contacts, she managed to land a position in another department. At her farewell party (yes, she did have one), someone asked her how she felt about her new role. To this question, she simply replied: “My low engagement score was a blessing in disguise. Going to work for this new area in the business will allow me to truly use my passion and my interests. I am definitely going to feel very engaged.”

No one on the team missed her too much,
as cruel as it sounds

Everyone on the team could have commented on her high levels of disengagement well before the survey was rolled out. If we had been able to measure her levels of productivity, moment to moment throughout the year, the loss in monetary terms would have been quite surprising for many.

Not only was she unproductive and disengaged, but her influence carried over to her team members, who should have felt inspired by her interactions with them, rather than feeling unsupported and isolated.

In the post ‘Enhancing Collaboration Through An Inspiring Self’, I explain the value of inspiration in our lives. By observing the brains of inspirational leaders, we now know that becoming inspired is critical in the engagement process, and this is how we can trigger similar emotional and brain states in others which enhances collaboration and team work.

The 3 E’s of engagement

Surveys continue to be used, and they may well provide some indication of how people are feeling at a particular point in time. Most people never understand that engagement continuously varies, and based on the research I conducted to write my 2010 book title ‘

’, it has to do with three key factors which I called the three E’s of engagement.

A different approach to engagement

Rather than becoming concerned or anxious about the yearly score, a more reasonable and effective use of a manager’s attention would be to devote time to increase the understanding each of us has of our own ongoing levels of engagement.

Paying attention to how we can enjoy what we are doing or spending quality time with the people we work with, would immediately change our engagement levels.

The fast and busy pace we are experiencing throughout the day typically does not allow us to just sit and watch someone cry or vent when they have a problem. We are living instant and impatient lifestyles, and concepts such as enjoyment, being vulnerable with one another or taking the time to be with a colleague (or a family member) in need are starting to feel redundant.

The consequences of low engagement

In my opinion, we are depleting the energy that our hearts can generate. Conversations are becoming rare, shallow and sometimes utterly meaningless. We are not connecting heart-to-heart and collaborating with intention and authenticity. We need genuine human connections, no matter how many apps or social media channels are made available to us.

Without these connections, we will continue to witness increased levels of stress, competition, and avoidant behaviours, which in turn, will create more mental illnesses than ever before.

It is critical to understand how engaged your employees are because high engagement can prevent anxiety and depression. If people enjoy what they do, create meaningful relationships at work, and feel like they have choices, engagement will increase.

However, measuring is not enough. Educating people on how to increase engagement has become as important as measuring it.