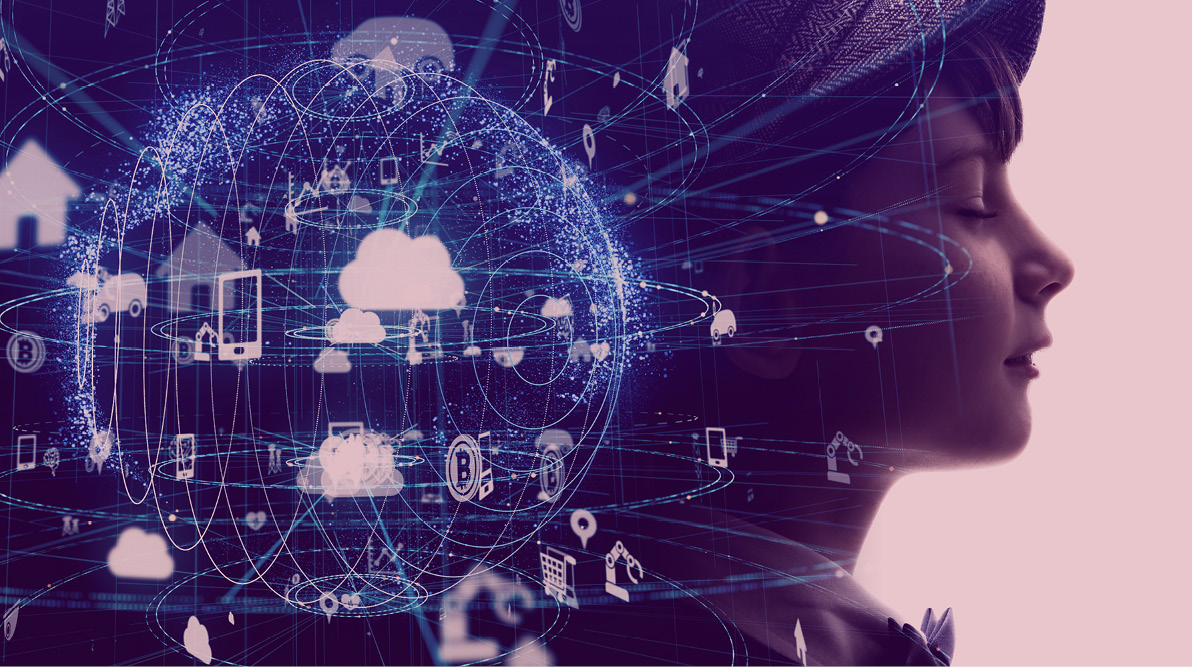 Human innovation is what sets us apart from other species on the Earth. This ingenuity has allowed us to progress from living in caves to living in cities sprawled across the world, and even to a presence in space. The notion that artificial intelligence will supplant human innovation and creativity is popular, but how feasible is this reality?

We already have evidence AI can have an impact on disciplines that require innovation and creativity. Watson, the supercomputer created by IBM, famously beat two “Jeopardy!” champions in 2011.

Watson is also trained to detect emotions and respond based on what it detects. Watson initially understood English, but now it also understands many other languages, such as German, Italian, Spanish, Arabic, and Japanese.1

Another famous supercomputer called Deep Blue, which was also created by IBM, stunned the chess world when it beat the reigning world champion in a match spanning six games--over twenty years ago. Machines like Deep Blue led to the eventual development of Watson, and as memory and processing speed continue to improve, so will the capacity of AI.

Scientists who worked on Deep Blue noted that humans tend to look at a problem in a certain way (intuition-based and pattern-based). Machines, on the other hand, are very search intensive, scanning databases of information. For many real-world problems, computers and humans working together provides the best solutions.2

The Reality: Ai Is Going To Augment Human Imagination, Not Replace It

There are three main ways that AI functions in today’s world.3 These are:


While it’s tempting to automatically assume AI will eventually be as innovative as humans, the reality is likely that AI will augment our imaginations--allowing us to imagine bigger and bolder realities, but not actually replace the human brain. We should consider artificial intelligence to be another colleague to query and brainstorm with, but not as an equal in the realms of innovation and creativity.4

How Do Our Brains Imagine?

The 17th-century French philosopher and scientist Descartes was considered one of the key figures of the Scientific Revolution. He believed there was a single location in the brain where information ended up. With the advent of brain scanning and more advanced research methods, we know now that there is no single spot in the brain controlling complex mental processes such as decision making and imagining. Rather, our cerebral cortex has evolved, and as a result, there are extensive networks connecting various areas of the brain responsible for imagination & creative thought.5

Perhaps the most sophisticated and most complex system in the universe, the human brain has the capacity for imagination or the act of forming mental images which have never been experienced. When our minds wander, and we aren’t engaged in any particular task, the default mode network (DMN) is activated, giving our brains an opportunity to imagine.

The DMN includes the prefrontal cortex, the posterior cingulate cortex, and the lateral parietal cortices. When this network is active, we typically aren’t receiving any stimuli from the environment; what we perceive comes from within. The activation of an “imagery neuron system”, controlled by the DMN, could be responsible for shifting neural activity when we engage in higher-level tasks such as imagery & imagination.6

Neurocoaching uses scientific evidence to help modify behaviours, allowing people to maximise brain potential. In my book Leadership is Upside Down, I make reference that properly qualified neuro-coaches can help you devise strategies to optimise your brain, regulate stress and encourage your imagination to flourish.

By using the knowledge of neuroscience, neuro-coaches can help you become a more innovative leader, one who is ready to answer the challenges in an era where AI becomes commonplace.7

When we do not have to waste time completing repetitive tasks, we allow our minds to think more, activating the DMN. Imagine the possibilities if an AI can complete the daily, “housekeeping” tasks we all inevitably must do.

Our wonderful brains have yet another capacity that allows us to continuously improve--plasticity. The neurons in our brains can form new connections as we add or modify information, rewiring itself constantly.

You’re never too old or too set in your ways to learn more, and the future of work requires us to be ready to learn and adapt. While AI has the capacity to learn, AI cannot duplicate the intricacies of the cerebral cortex and the delicate dance between synapses, neurons, and neurotransmitters in the brain. Human innovation can thrive in an age of AI if we are willing to learn how to allow our brain to imagine.

You can learn how to retrain your brain to increase innovation and imagination. Give yourself permission to imagine. Learn more from our award-winning leadership development programs and educational documentary!

Citations:
1. Mabula R. Q&A about Watson, the iHuman supercomputer. Phys.org. 2017.
2. Greenemeier L. 20 Years after Deep Blue: How AI Has Advanced Since Conquering Chess. Scientific American. 2017.
3. PwC Consumer Intelligence Series. Bot.Me: A revolutionary partnership. PwC. 2017.
4. McLennan K. Building Leaders for the Imagination Age: The Case for the i4 Neuroleader Model.  About my Brain Institute. 2016;1.
5. Understanding the brain. How can our intuition fail so fundamentally when it comes to studying the organ to which it owes its existence?. EMBO Rep. 2007;8 Spec No(Suppl 1):S16-9.
6. Agnati LF, Guidolin D, Battistin L, Pagnoni G, Fuxe K. The neurobiology of imagination: possible role of interaction-dominant dynamics and default mode network. Front Psychol. 2013;4:296. DOI:10.3389/fpsyg.2013.00296
7. Damiano S, Cubeiro JC, de Haas T. Leadership is Upside Down: The i4 Neuroleader Revolution. About my Brain Institute. 2014.