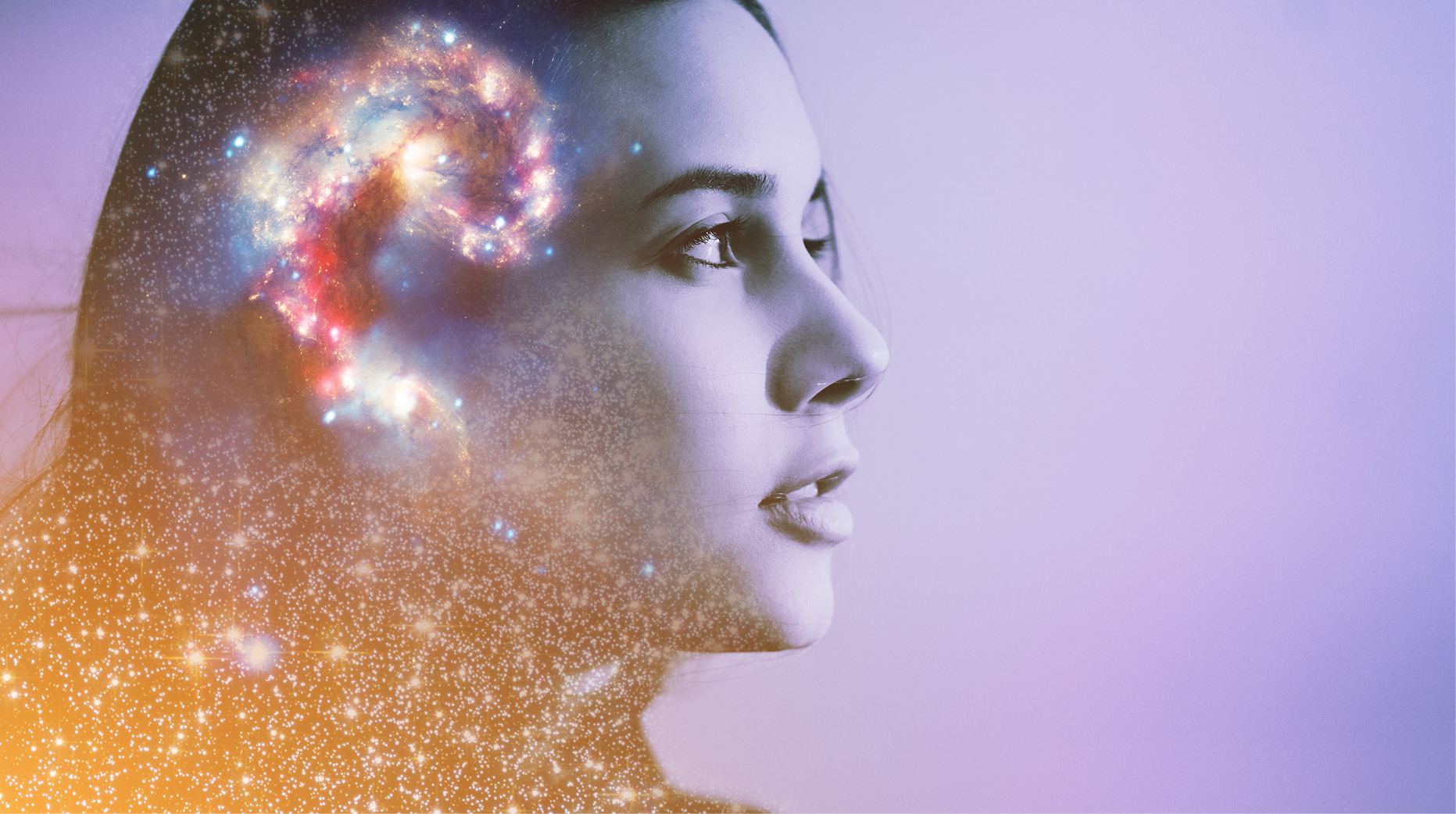 How Meditation And Yoga Can Positively Impact Your Brain

How often do people take time to pause? The pace of our increasingly digital lives is often fast and furious, and decisions sometimes have to be made in a split second. Are we doing ourselves an injustice, however, by living life at such a break-neck pace? How can our brains possible cope in an ‘always on’ world? What if we stop, even for just a few minutes at a time?

Start With A Pause

Andy Puddicombe spoke at TEDSalon in London a few years ago, and his message was humorous but also alarming. He asked his crowd when they had last spent 10 minutes doing absolutely nothing. No TV, no eating, no texting, no thinking or planning.

What would your answer be? If you don’t already meditate, you probably don’t give your brain time to simply BE, without input from the millions of distractions around us. Andy attended his first meditation class as a child, but he didn’t really understand what meditation can do until he was older.

Once he realised how much stress was affecting his life, he took a dramatic step. He dropped out of school and become a monk. He learned to appreciate the present moment, how to be mindful and how to not be overwhelmed by difficult emotions.

While many of us can’t (or are unwilling) to quit our lives and move to the Himalayas, we can learn how to focus our minds by learning how to be present. It almost seems counterintuitive, but when we stop analysing things constantly, we actually teach our brains to be more relaxed and focused. Meditation gives you the opportunity to step back and see life from a different perspective, and to be mindful of the present moment, instead of dwelling on the past, or worrying incessantly about the future.1

The Benefits Of Meditation

Depression and anxiety can have a profound effect on a person’s life. Research has long shown the positive impacts of mindfulness and meditation--but the underlying mechanisms are not well understood. Fortunately, scientists are continuing to explore the link between mindfulness and brain health.

As we grow older, we are expected to regulate our emotions, especially those deemed to be negative, such as frustration, anxiety and anger. Learning how to take charge of these feelings, using techniques such as meditation and mindfulness, can help improve overall mood, empathy and feelings of self-worth.2

One recent study examined what effect mindfulness had on depression and anxiety through four mechanisms of emotional regulation (worry, rumination, reappraisal and suppression). The authors collected data from over 1100 adults, including people who meditated and people who did not. They found a decrease in symptoms, especially when meditation focused on reducing rumination and worry.3

Learning how to express and manage our emotions in a positive way is critical for brain health. When we let worry overcome us, we can become anxious and depressed, and the adverse effects can compound until we shut down because we are overwhelmed. Instead of getting to this point, why not take proactive action now?

Studies have also taken a closer look at the benefits of yoga. Hatha yoga is one type that has risen to popularity in modern times. Hatha yoga can be broken into three parts: physical poses or asanas, controlled breathing and a period of relaxation or meditation. When we use techniques such as hatha yoga to reduce the stress response, we can also help relieve anxiety and depression. The benefits don’t end at your brain, as practitioners also decrease physiological arousal, resulting in lowered blood pressure and reduced heart rates.4

A recent study looked at teenagers in the United States, where an estimated 50% of youth experience stress, anxiety or depression. An unprecedented rise in suicide rates has prompted the American Academy of Pediatrics to recommend depression screenings for all teenagers. Yoga, especially those methods which focus on mindfulness, offer an alternative treatment method for pediatric patients with no pharmacological side effects.5

Mindfulness means being awake. It means knowing what you are doing.

How The Brain Changes After Meditation

Even though “mindfulness” is a current buzzword, it means so much more in reality. A 2011 study found significant increases in the density of grey matter in the brain when patients practised mindfulness. These regions of the brain are involved with learning, emotion regulation, and memory processes.6

Scientists pooled data from over 20 studies related to the mind and meditation (particularly to methods focusing on mindfulness) found eight different regions of the brain that were consistently affected by mindfulness, including the ACC, or the anterior cingulate cortex, and the hippocampus.

The anterior cingulate cortex allows us to self-regulate our behaviour and emotions, and when it is damaged, people show aggression and impulsivity. When people meditate, they show a superior ability to control their reactions and resist distractions. The ACC may help leaders make decisions when conditions are rapidly changing and uncertain.

The hippocampus is part of the primal limbic system and plays a role in emotion and memory. This area is studded with receptors for cortisol, known as the stress hormone, and the hippocampus has been shown in studies to be damaged during chronic stress conditions. Reducing stress can have a positive effect on the hippocampus, allowing for improved function.7

When Leaders Are Less Anxious, More Relaxed, And More Compassionate

It’s possible for you to see the inner workings of your own brain, allowing you to understand what you need to change or fix in your life. Being overworked, overstressed and underappreciated means you will eventually burn out.

Leaders who value their brain health (and the brain health of their employees, family members, and people in their social circles) will be less anxious and more relaxed. While we can certainly shine in times of stress, leaders who are constantly barraged with stress, anxiety or depression will not make good decisions consistently.

The first step should always be to consult with your health care provider. But methods such as meditation and yoga have years of science backing them up, and thousands of years of human experience. Small changes, such as adding a mindfulness regimen, spending time outdoors, getting enough sleep, and feeding your body nutritious foods can make a big difference in how you see the world, and how you make decisions that can affect the world and the creatures that live on it.

In my next article I discuss how to keep our brains healthy in a toxic world, read on here!