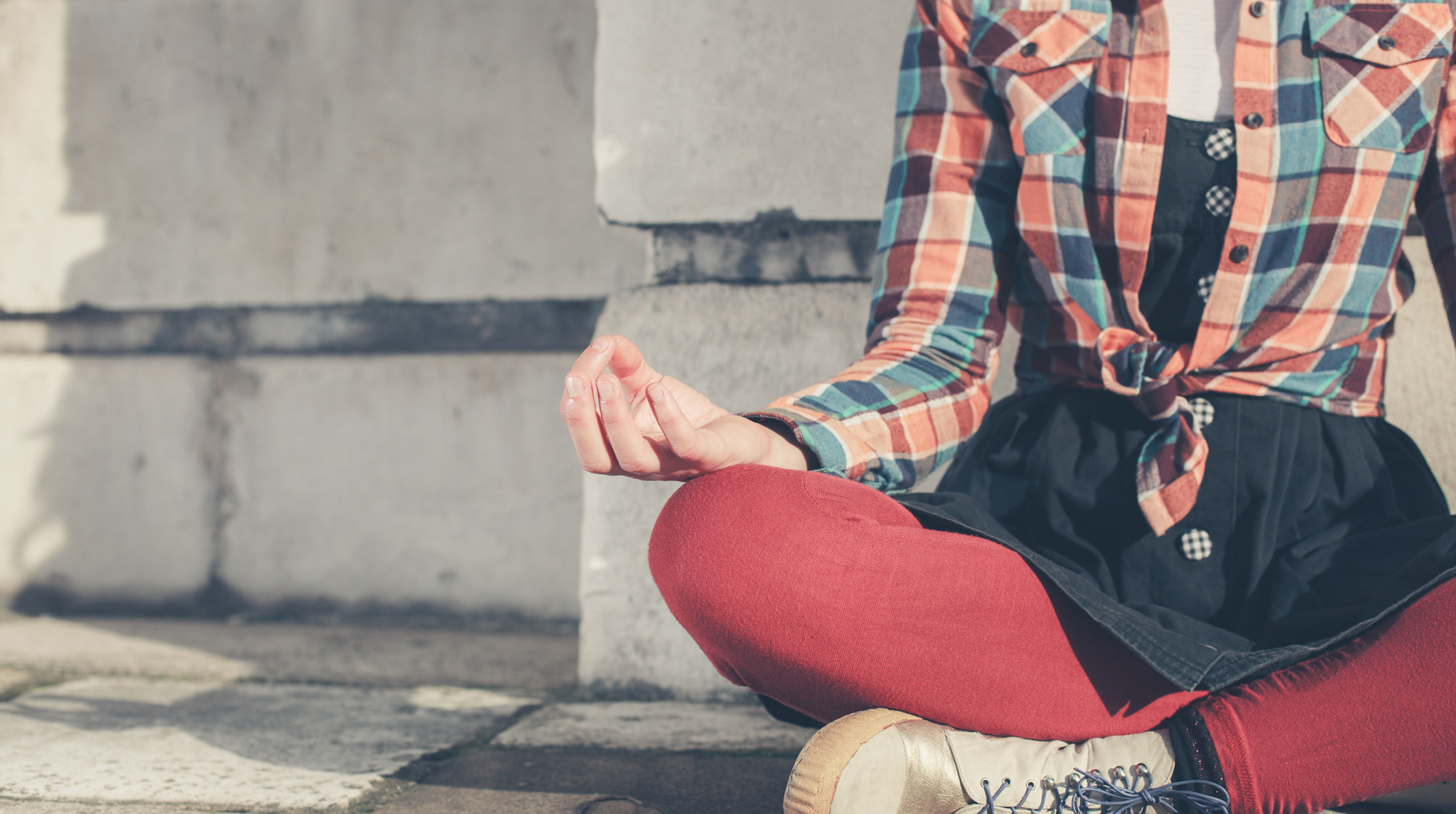 Integration – Joined Up Thinking For Body And Mind

As leaders when we pay little attention to developing all parts of our minds and body, we can loose out on the amazing benefits that an integrated human system can provide. 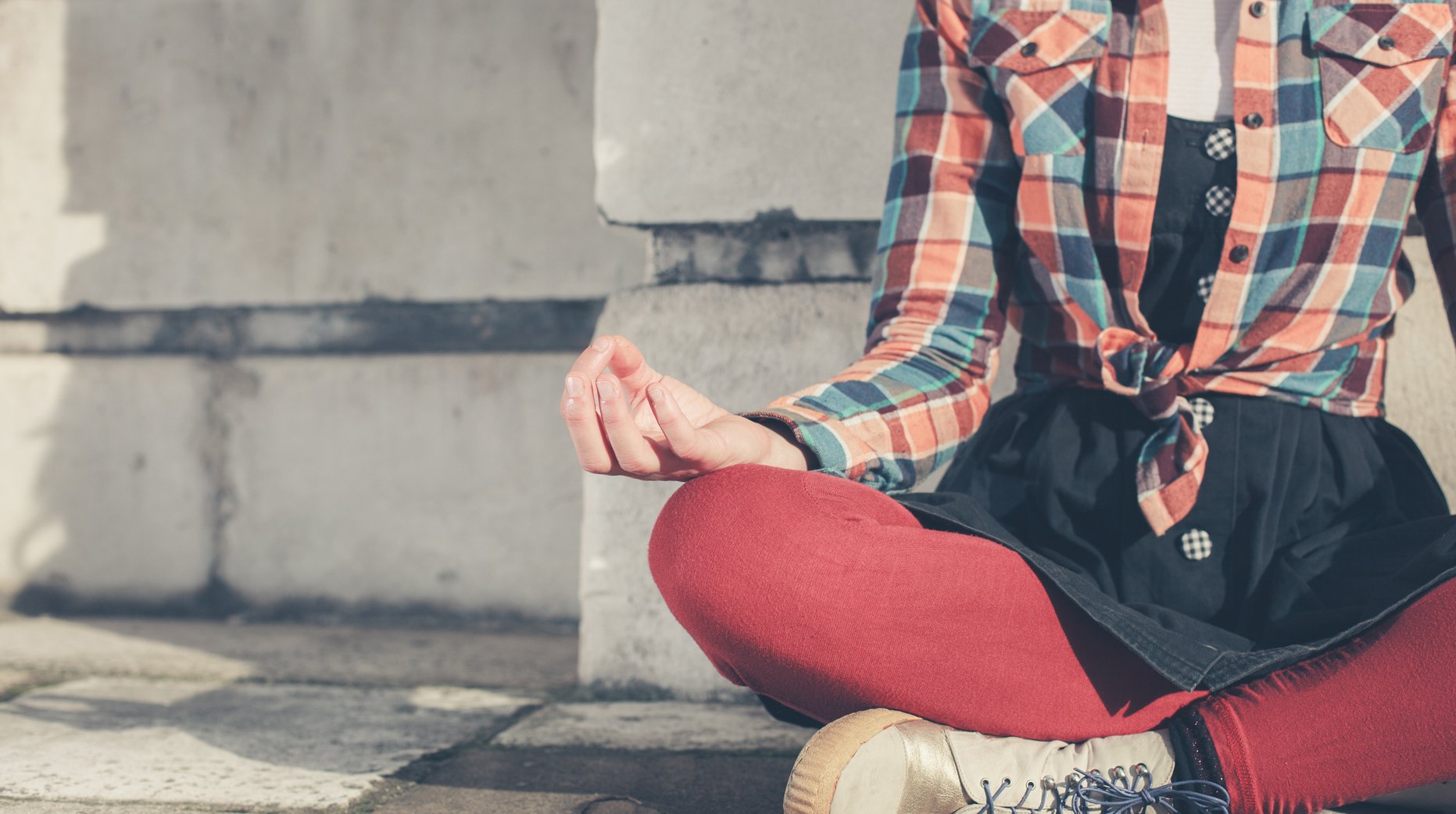 Integration refers to the effective functioning of the various components of the brain and body that, when aligned, result in a healthy, efficient and productive system. An integrated system may be evident in a person who is mostly calm, but also alert, mindful, energetic and a pleasure to interact with.

I would like to compare an integrated human system to the infrastructure of a city. I’ve lived in Sydney for over 15 years. Visually, the harbour city remains as stunning as when I first came across it as a wide-eyed tourist. As a city to live and work in, however, there are problems. For a place that aspires to be seen as a truly ‘global city’ (like London, New York or Tokyo), Sydney fails. You see, it’s not integrated!

Planning decisions in Sydney are heavily politicised. As a result, a host of infrastructure projects over the years appear to have been completed with more concern for votes than strategic planning. Hence we have a toll road to the marginal Western suburbs where residents have their toll reimbursed – but that largesse is not replicated in toll roads to less sensitive areas.

Bus services to the airport are non-existent and the train route is a bastardised offshoot of the tired suburban rail. It costs a fortune, but don’t expect to find anywhere to put your suitcase!

Public transport remains expensive and – a decade or so behind the curve – a single (and imperfect) ticketing system has only recently been introduced. The list goes on and on. One stranded project after another – tunnels, train lines, roads and monorails – many of them excellent in isolation - that just don’t connect to anything else.

The result is that getting around Australia’s foremost population centre is frequently a nightmare. The lack of integrated thinking and execution is massively inefficient. It detracts from the utility and ultimately pleasure of being a Sydneysider.

Despite enormous investment, the system is less than the sum of its parts. I am sure you have exprienced a similar feeling in either your own city, or at least a city you have visited.

HOW integration FITS IN OUR LEADERSHIP MODEL

Integration is one of the 16 pillars of the i4 Neuroleader Model. It sits within the competency of Performance. As I unpack in the ‘Performance’ post, the 4 pillars are: THE 3 ELEMENTS OF Integration

Integration refers to the effective functioning of the various components of the brain and body that result in a healthy system.

When it comes to leadership, all roads lead to the Pre-Frontal Cortex (PFC). This area of the brain just behind the forehead is know as the ‘orchestrator’ of everything we do and is the seat of consciousness.

The PFC is involved in decision-making, planning, judgment, abstract reasoning and short-term memory. It’s also informs our impulse-control, our ability to manage distractions and sustain attention.

Ensuring our PFC is working well is key to measured, consistent and effective leadership. Sleep, diet and exercise all contribute to creating the fuel necessary to ‘power’ our PFC. All of these tend to be under-valued by pressurised executives with predictable results. When we can’t operate out of the PFC, other parts of the brain take over – often resulting in poor focus, anxiety, irritability, aggression and stress.

So power naps, mindfulness sessions, fruit bowls, alcohol-free evenings and an early night should be in the aspiring leaders high performance plan.

Stressful environments can prevent people from achieving the broader level of awareness and capacity to think that enable higher levels of effective thinking and action. The conditions of the modern workplace, pressures and expectations to ‘perform’ can contribute to a disconnect between what people truly feel (as sensations in their body), what they think (in their mind) and – crucially – how they actually behave.

The first step to building mind-body alignment is our ability to perceive our emotions. Leaders who can do this and realise how to bring together the ‘three brains’ (head, heart and gut) can actively strengthen their self-awareness, adjust more effectively to life’s stressors and manage their responses in a way that builds the confidence of those around them.

Authenticity is the alignment of head, mouth, heart, & feet - thinking, saying, feeling, and doing the same thing - consistently. This builds trust, and followers love leaders they can trust.

Recent neuro-imaging studies reveal that analytical tasks employs different brain networks to those responsible for social skills such as caring and empathising. As one network fires, the other goes quiet in a see-saw of activity. This appears to be the natural way our brain operates and, as leaders, we must ensure we achieve a balance between our time and attention spent on performing a task and on ‘people’.

Most of us have worked with a leader who is great technically but poor at people care. In our Imagination Age, where performance is less about knowledge and more about connection, collaboration and collective engagement, this is a costly deficit. In truth today’s leaders must be mindful of and effective on both sides of this equation.

With engagement levels at record lows in many organisations and ‘problems with my manager’ the main reason why people leave a business, mastering this is a business essential. Organisations must ‘get real’ in identifying this problem and calling poor leaders who, whilst technically competent, fail the ‘human’ test.

As, American actor Edward Albert puts it rather powerfully…

The simple act of caring is heroic!

In today’s testing times, we need heroic leaders – or at least those who are open to looking beyond their own ego and interest.

Redesigning Sydney to become an integrated, efficient and connected city is practically impossible. The good news is that upgrading our minds and bodies to integrate is much more achievable. Once we understand the importance and potential benefits of getting the best from our own ‘system’ the gains can be quick and impressive!