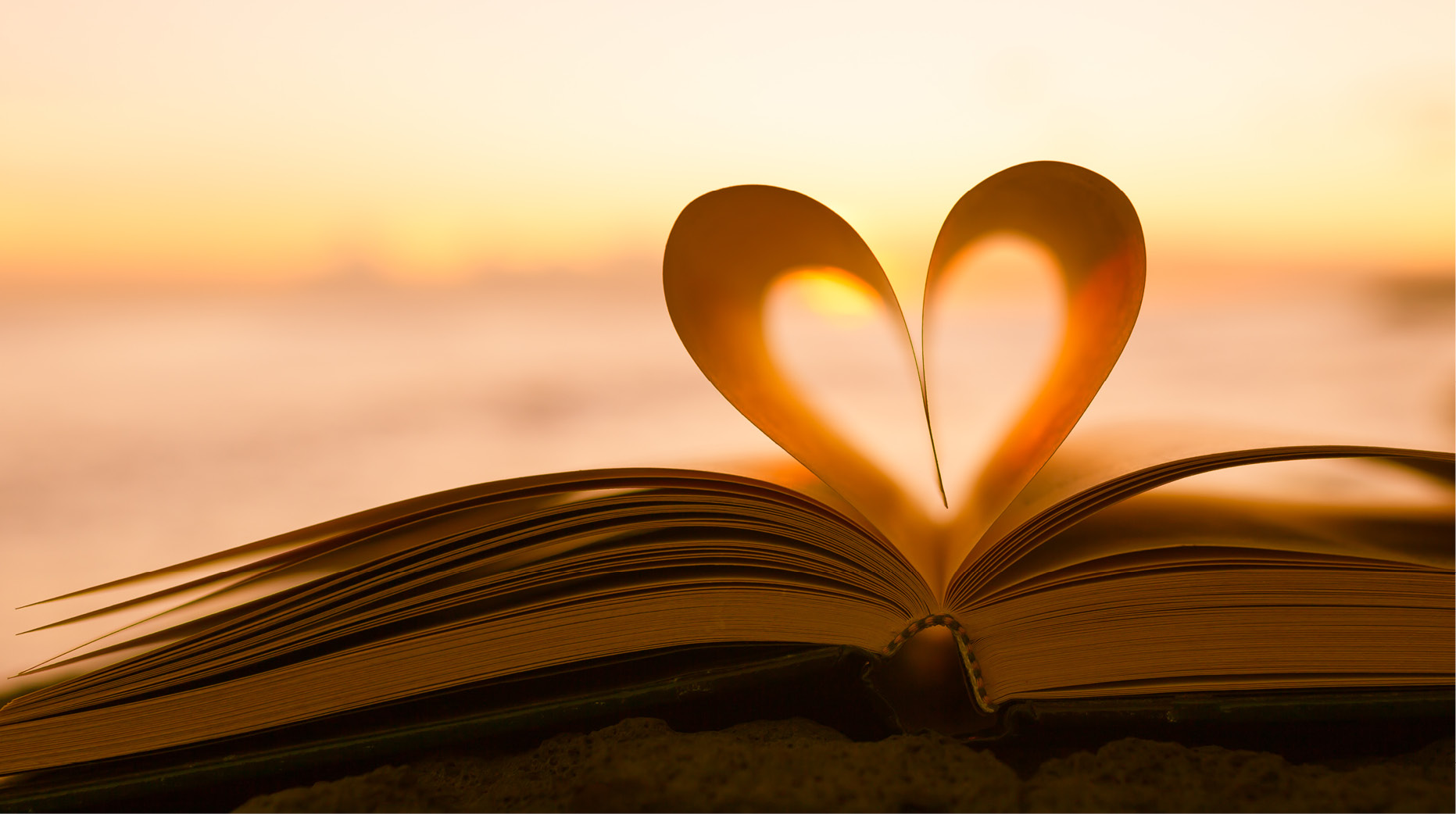 Learn to Love the Library Again

A recent article in Forbes stated that local libraries should close and be replaced with Amazon. Written by an economics professor, the author suggested that libraries are obsolete because of technology. The piece has since been removed from Forbes’ website, but it’s heartening to see that people stood up and said, “NO!” to this idea.1 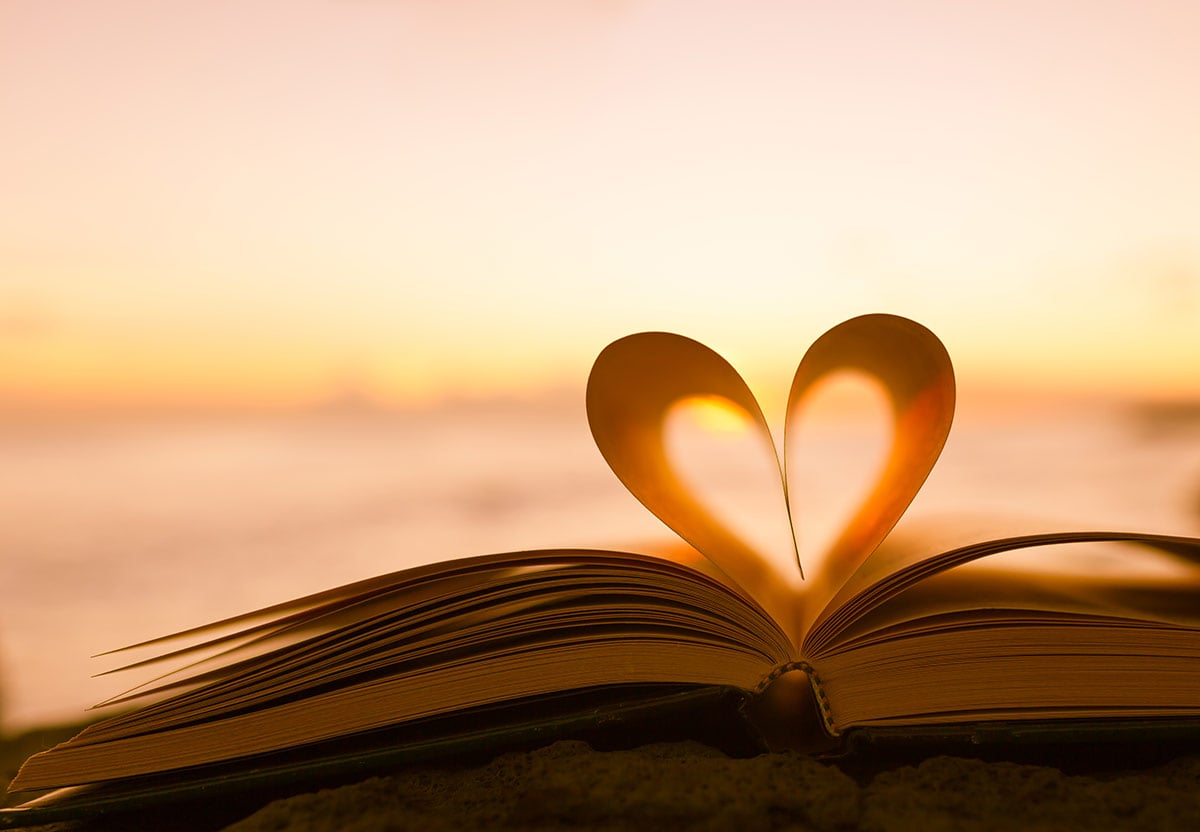 LIBRARIES IN THE OLD WORLD

People didn’t formally differentiate between libraries and archives (or record rooms) in the old days. Clay tablets have been found dating back to the 3rd millennium BC written by ancient Babylonians. Unfortunately, many collections were destroyed in wars or during turbulent political times. Chinese historical records were ordered to be destroyed by emperor Shih Huang-ti, so his version of history would be remembered.

Many Greek temples accumulated written records and books, with Athens being a stronghold for schools of thought and philosophy, dating back to the 4th century BC. Aristotle’s collection at the Peripatetic school was organised with the intent to be a source of scientific knowledge.

Perhaps the most famous of all the libraries in history is the great library in Alexandria. Supposedly it contained hundreds of thousands of scrolls and original works, but the collection was lost. History blames Julius Caesar and his men.2

MODERN LIBRARIES OFFER MORE THAN EVER BEFORE

Libraries have long fueled the fires of innovation and creativity. Curious minds of all ages can visit a library to seek answers--and more questions! Modern libraries offer more than books, however.

To build up a library is to create a life. It’s never just a random collection of books.

Libraries vary around the globe, but a sampling of what is available includes:

CURIOSITY AND THE BRAIN

An innovative brain is a creative brain, and both are required to be an authentic, effective leader. People tend to learn and recall new information better when they are curious about it. Libraries give people the chance to discover new thoughts and new ideas, even those with extremely limited means.

When curiosity is aroused, the limbic reward system hops into action. This process has been shown using functional magnetic resonance imaging (fMRI) with a memory test on volunteers. The hippocampus, which helps us create memories, is part of the limbic system. Scientists found increased activity in the hippocampus using fMRI when the volunteers experienced heightened curiosity.7

Just as libraries contain millions of stories, both fiction and non-fiction, your leadership journey is also a tale. You can seize the opportunity to enrich your own story with innovation and curiosity by reflecting on aspects of your leadership story. Leaders who invest in libraries as important public resources will continue to protect access for all, but especially for those less fortunate.

Previous Story
← Do Meditation & Mindfulness Really Work in the Office?
Next Story
A Leadership Model that Offers a Holistic Approach to Human Potential →