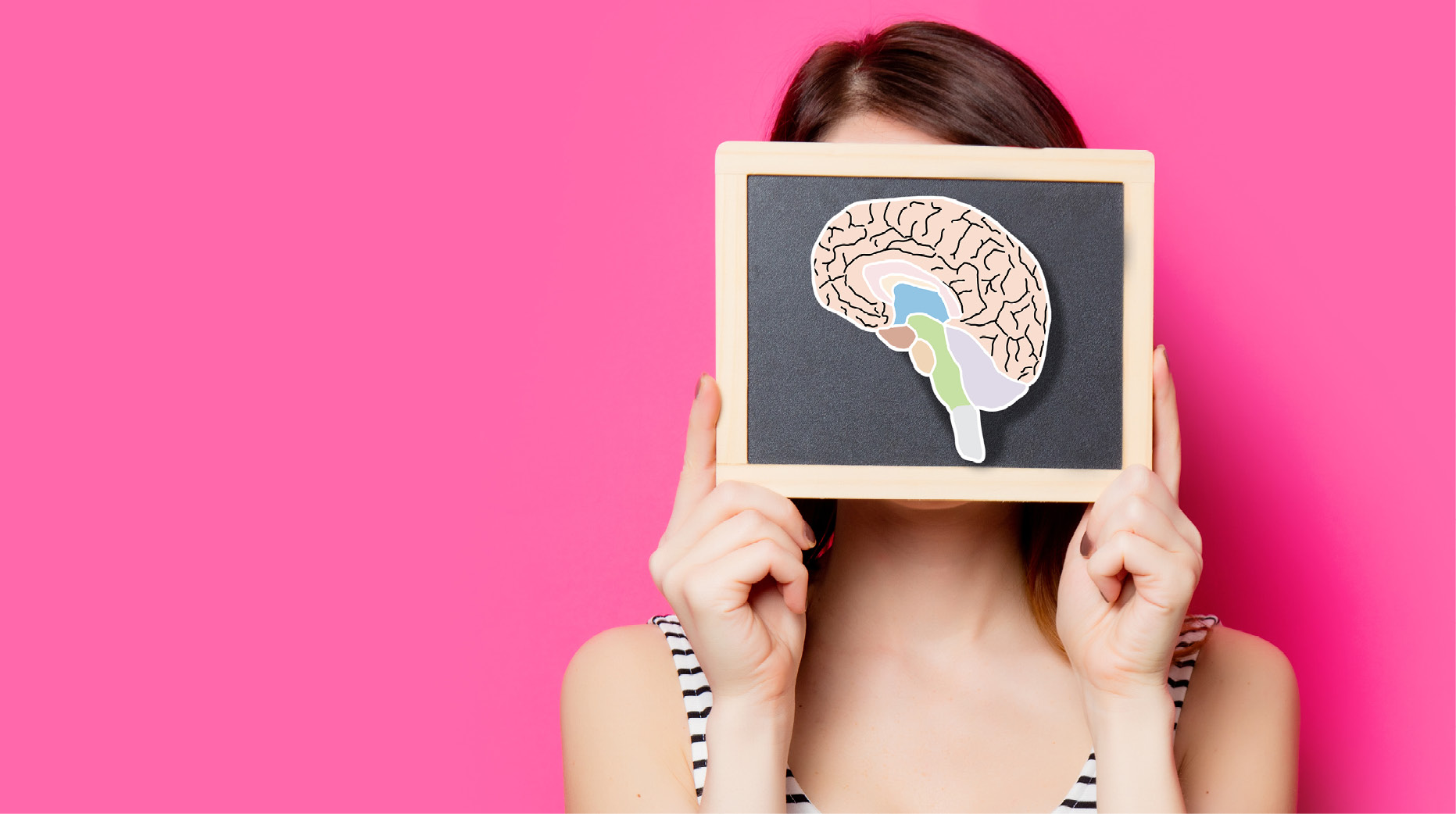 The childhood game, “pin the tail on the donkey” can resemble how doctors treat brain disorders as they try to determine the best diagnosis for a patient. Medical treatment often seems to involve some amount of guesswork. However, some clinicians have options to peer more deeply at a problem.

When your gut is acting up, there are many tests and procedures to help determine what is wrong. What if doctors could utilise brain imaging to make better choices for patients concerning brain health? Don’t our brains also deserve to be properly diagnosed and treated?

Around 20% of patients stop brain health treatments, often because they don’t see an improvement. When doctors try to treat mood and anxiety disorders, in a lot of cases, they are making an educated guess as to what treatment will be most effective. Only about half of patients respond on the first try. This delay could possibly be prevented if doctors had more techniques to examine brain health.1

When researchers scanned the brains of people who were resting (awake, but not focused on doing a task), they found structural differences in brain anatomy and differences in neural connections could predict the impact of cognitive behavioural therapy on symptoms. When only a behavioural assessment tool was used, doctors were able to predict treatment outcomes about 12% of the time. Adding imaging information improved this outcome fivefold, resulting in better care for patients.2

When you think of the words “brain imaging”, you might automatically think of large, bulky, expensive machines in a sterile, cold and lonely hospital room tucked into a basement. However, this stereotype is quickly being replaced with a new reality because devices are getting cheaper and smaller. As technological advances become the norm in medicine, these techniques are more popular because of accessibility, including :

Neuroscience is seeking to make these technologies more accessible by making them smaller, cheaper and portable. According to Matthew Rosen, a scientist who has designed a new kind of MRI machine, the typical MRI used in a hospital costs $3 million with another $1-2 million to set up the location and infrastructure to support it. Rosen’s machine, in his attempt to reduce the size and power needed, uses a much weaker magnetic field (500 times weaker compared to a conventional MRI).

Instead of the typical giant tube, Rosen’s device has two round walls with magnets and wires interlaced within them. A special cap acts as an amplifier, reducing the need for such a strong magnetic field. While this technology doesn’t quite have the resolution of a hospital scanner, it can find medical emergencies such as brain bleeding and evidence of strokes. Hopefully, machines like this will only cost a fraction of their larger counterparts, and they can have an enormous impact on how we provide medical care.5

It’s All About Data--looking At Thousands Of Brains

Using brain SPECT scans, researchers at the Amen Clinics have built a huge database of brain images related to behaviour.6

Over 150,000 scans have yielded a treasure-trove of information, such as:

It is fascinating how powerful seeing your brain scan is from a motivational standpoint. There’s something about seeing the areas of vulnerability that your brain has to motivate you to make changes you’ve wanted or needed to.

Dr Robert Johnson in the film, Make Me A Leader

What About The Brain Health Of Leaders?

In the documentary, Make Me A Leader, Dr Robert Johnson, Medical Director for Amen Clinics, discusses how imaging might be potentially used to help choose our leaders. He feels there are definite pros and cons to using brain imaging in this context.

Contrary to what we may believe, researchers at the Amen Clinics have not found an ideal “perfect” brain profile for a leader. Instead, it works best to have people with varying types of profiles on a team. While corporations and companies may wish to search for a “CEO brain type”, this doesn’t really exist.

However, it would definitely be helpful to know the overall health of a leader’s brain. Scans could determine if degenerative damage was present, if the person had sustained a traumatic brain injury, or if the person was afflicted with an infectious brain disease. Leaders (especially in very large organisations or in the political arena) often wield a great deal of power. Wouldn’t it be helpful to ensure this person had a healthy brain to begin with?7

It’s Time To Stop Guessing In The Dark

Leaders make better decisions when they have the necessary information available. More data isn’t always the answer, but targeted data pertaining directly to the problem is always useful. As neuroscience advances, we will finally be able to properly treat brain disorders by utilising imaging techniques to improve diagnoses and provide effective treatments without the need for guesswork.

As technology has opened the window into the brain with respect to imaging, we can also do more than ever in the realm of neurofeedback.

Check out my next article as I discuss the fascinating science behind neurofeedback. Read on here!