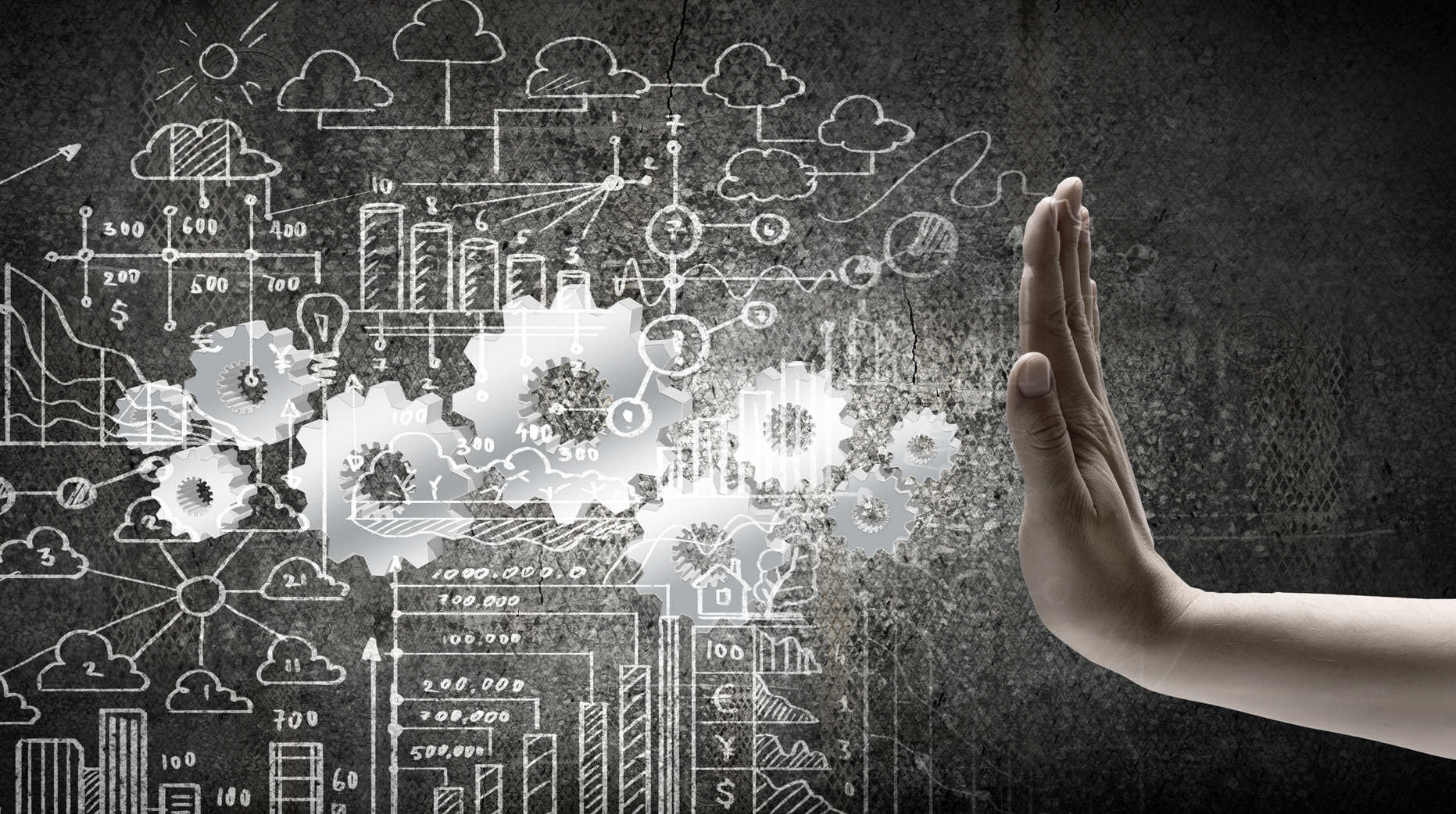 Murderers Of Innovation: The Power Of Disempowerment In an article published in the Huffington Post on August 28th, About My Brain CEO Silvia Damiano listed five ‘survival’ questions for leaders of tomorrow’s innovation-based economy. 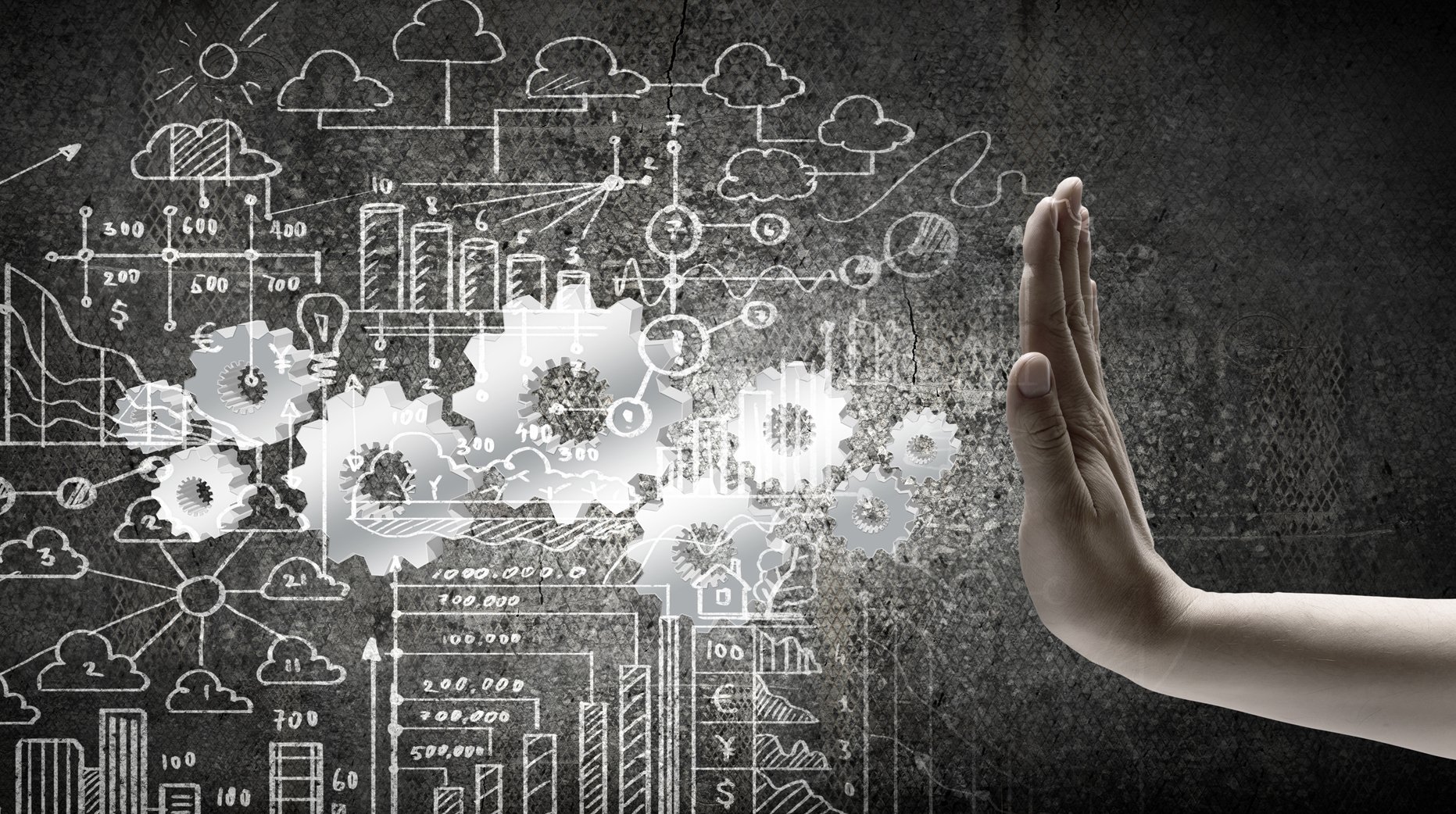 The article was sort of a pop quiz for leaders, and with this implied message: Truthfully answer these questions. Get four or five correct, even three, and you pass the quiz. You are well-equipped to be a leader in tomorrow’s economy.

You are a nurturer of innovation. And for those of you who don't, you may be sucking the last breath of innovation out of your organization.

The use of the term ‘murderer of innovation’ caught my attention. I liked it. Was it a provocation?

Absolutely—that’s why I liked it. To ‘murder’ means to kill, to drain the life out of something. And while my politics are very anti-violence, I have had the misfortune to work in environments where leaders would have failed that quiz, and experienced the impact those leadership behaviors had on my peers, my direct reports, my customers, and on me.

--performance, collaboration, and agility), that leaders who ‘get it right,’ who make an effort to become self-aware and to inspire.

Who learn from their mistakes and encourage their teams to do the same, who model balance and create the conditions for others to practice it and without judgment, and who embrace the power of intuition—you are the nurturers of innovation. And for those of you who don’t—you may be sucking the last breath of innovation out of your organization.

To start this new series, I have chosen perhaps the most insidious of leadership practices, one that impacts so many core elements of performance, collaboration, agility, and most especially innovation, that its practice should not be considered plain, everyday murder, but something more along the lines of ‘pre-meditated murder in the first degree.’

And that leadership practice is disempowerment.

Disempowerment. Seems like a relic from another time, another era, when leaders were less informed, less enlightened, and command-control management practices still served organizations well, or at least were believed to serve them well.

Alas, disempowering cultures still do exist. I have, within the last decade, experienced one myself.

In fact, the culture of disempowerment in this organization was so severe, that I coined a phrase to describe its impact.

I called it... ‘The Power of Disempowerment.’

Power in this context, is not meant as a positive thing. It’s a paradox. It’s destructive power. Because if a leader disempowers others, then every other person that touches that person in the organization also feels the impact of disempowerment.

They are disempowered as well—all the way down to the frontline employee interacting with a customer. And the consequences of this, if the disempowerment occurs high enough in the org chart of a business, is the death not only of innovation, but of many other pillars of the

For example, let’s say that an organization vests decision making power in the hands of a select few senior leaders at the very top of the organization.

Everyone beneath that level does not have or has only very limited authority required to create and implement strategy, challenge the status quo, and make the most basic business decisions around hiring of staff, rewarding and recognizing effort, and deploying resources in service of achieving team goals.

Compounding the disempowerment is a visible and known pattern of punative measures for leaders who dare challenge the status quo. Some are tarred with bad reputations and are further marginalized. Others are nudged out of the organization all together.

In this environment of disempowerment, as extreme as it sounds (but pretty accurate by anyone who has worked there, past or present), think of the destructive power of disempowerment. What is the impact?

Recalling the experience now, years later, the i4 Neuroleader ‘pillars’ that were negatively impacted, some so badly that they simply ceased to exist, included inspiration, courage, influence, and not surprisingly, the four pillars of innovation: imagination, drive, curiosity, and attitude.

In some states, you’d get the gas chamber. But in the world of business, the punishment is less severe, but no less harsh than the chamber in the end. The punishment is irrelevance.

Eventually, you become irrelevant (Pan Am, Sears). Talented employees, strangled by the grip of disempowerment, leave—gravitating toward organizations where their knowledge, experience, creativity, and desire to innovate is nurtured.

Customers, experiencing nothing new or fresh, find other companies who are new and fresh. And those organizations in turn flourish, basking in the reward of innovation and a culture and leaders who help create it (Apple, Google). The reward is success.  Abundant success.

Time for another pop quiz. What sort of leader are you? Will you pass or fail? And if you’re worried if you’ll make the grade, maybe it’s time to do something about it.

Matt started his career as an international tax consultant. However, he would rather be known as a strategic planner, global marketing professional, business collaborator, writer, cook, loving son and husband.