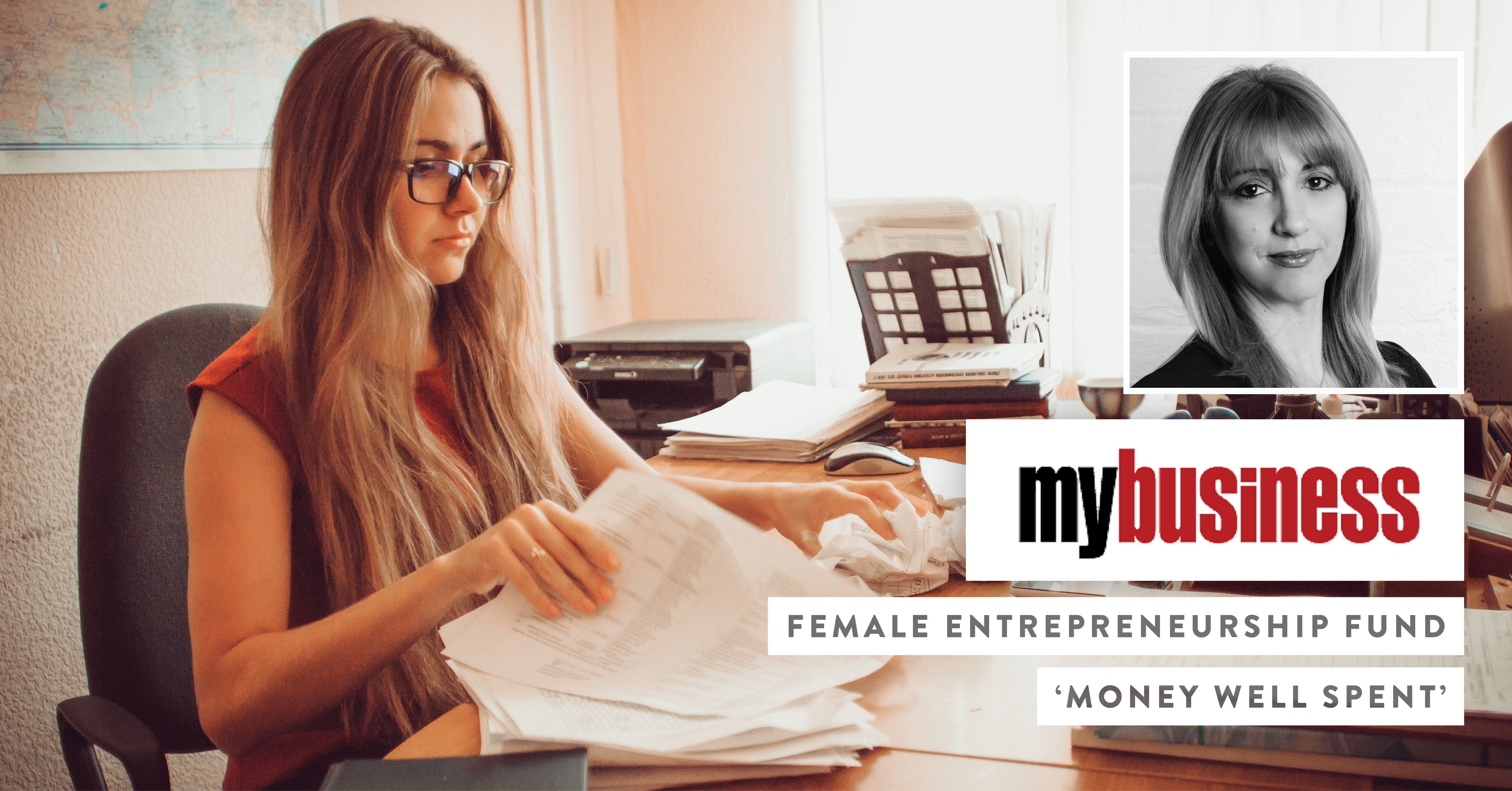 “Amazing” is how one prominent businesswoman has described the government’s new Future Female Entrepreneurs fund, suggesting that Australia has a lot of catching up to do globally.

The Minister for Jobs and Industrial Relations and Minister for Women, Kelly O’Dwyer, last month issued a joint statement with Treasurer Josh Frydenberg unveiling the new program, to be established with $3.6 million of initial funding.

It is designed to provide in-person workshops and a digital platform to engage and encourage more young women and schoolgirls to consider business and entrepreneurship as a viable career path.

“The digital economy and technological change have transformed the Australian economy and our smart and creative young women can be well placed to take advantage of these opportunities,” Minister O’Dwyer said.

“The Future Female Entrepreneurs program will help provide young women and girls with the tools and support they need to prosper in the digital economy and secure their own economic futures.”

She added: “There are more women in full-time work than ever before. But women are likely to earn less than men, and work part-time at over twice the rate of men.”

The program will initially attempt to engage 55,000 girls and young women across the country, particularly in regional areas.

Far from being tokenistic, Jo Burston, founder of Inspiring Rare Birds and the Businesswoman of the Year at this year’s Optus My Business Awards, said that the program is a long overdue step towards boosting Australian entrepreneurship, particularly among young women.

Ms Burston founded the social enterprise around 2013 to support women entrepreneurs and business leaders while running a separate business, having recognised a lack of women present in the technology space.

“I really wanted to do something about that, so I took a film crew to my old primary school in South-West Sydney… and I filmed about 30 young women between the ages of 8 and 17, and [asked them] things like who they want to become as they grew and what did they think about their future careers. I wanted to understand what their perception of entrepreneurship was,” she told My Business.

“At that time, there wasn’t many women entrepreneurs around and they certainly weren’t being highlighted.

“When I asked them what an entrepreneur was, all of them said it was a man.”

Far from being a publicity stunt, Ms Burston labelled the funded program “amazing” and said that it is “way overdue”.

“It’s way overdue that funding has been allocated to something like this at such a grassroots level,” she said.

“I actually believe that if we didn’t have something like this pushed by the government and supported by the private sector, that we’re crazy.

“We’re in a country of 26-odd million people, we’re competing now globally on an innovation and technology front, [but] we’re way behind where we need to be as far as the progression of young people in creating and running and building their own empires and businesses.”

Ms Burston added: “I take my hat off to [Ms O’Dwyer] and the government for taking this initiative, and I think it is taxpayer dollars extremely well spent.”

‘Unconscious bias’ against women in leadership

According to scientist and founder of the About My Brain Institute

, there is an unconscious bias against women in leadership positions because of subtle differences in the way our brains operate.

Ms Damiano said that leaders of both genders need to better understand how the brain works and how that influences the differences between men and women.

“Women tend to apologise quite a lot, but it isn’t necessarily due to a lack of confidence. It’s because women are generally trying to harmonise the environment, and that’s a biological thing women have in comparison to men,” she said.

“Women’s brains are wired so they prioritise emotions, empathy and nurturing. Men, on the other hand, prioritise respect. Understanding these differences will create more diverse leadership.”

Topics:
In The Press | Leadership & Culture |

Previous Story
← Changing The HR Stereotype In The Imagination Age
Next Story
Happiness: A Fountain Of Rejuvenation For The Brain →

These Stories on In The Press

The Today Show: Do Women Apologise Too Much?