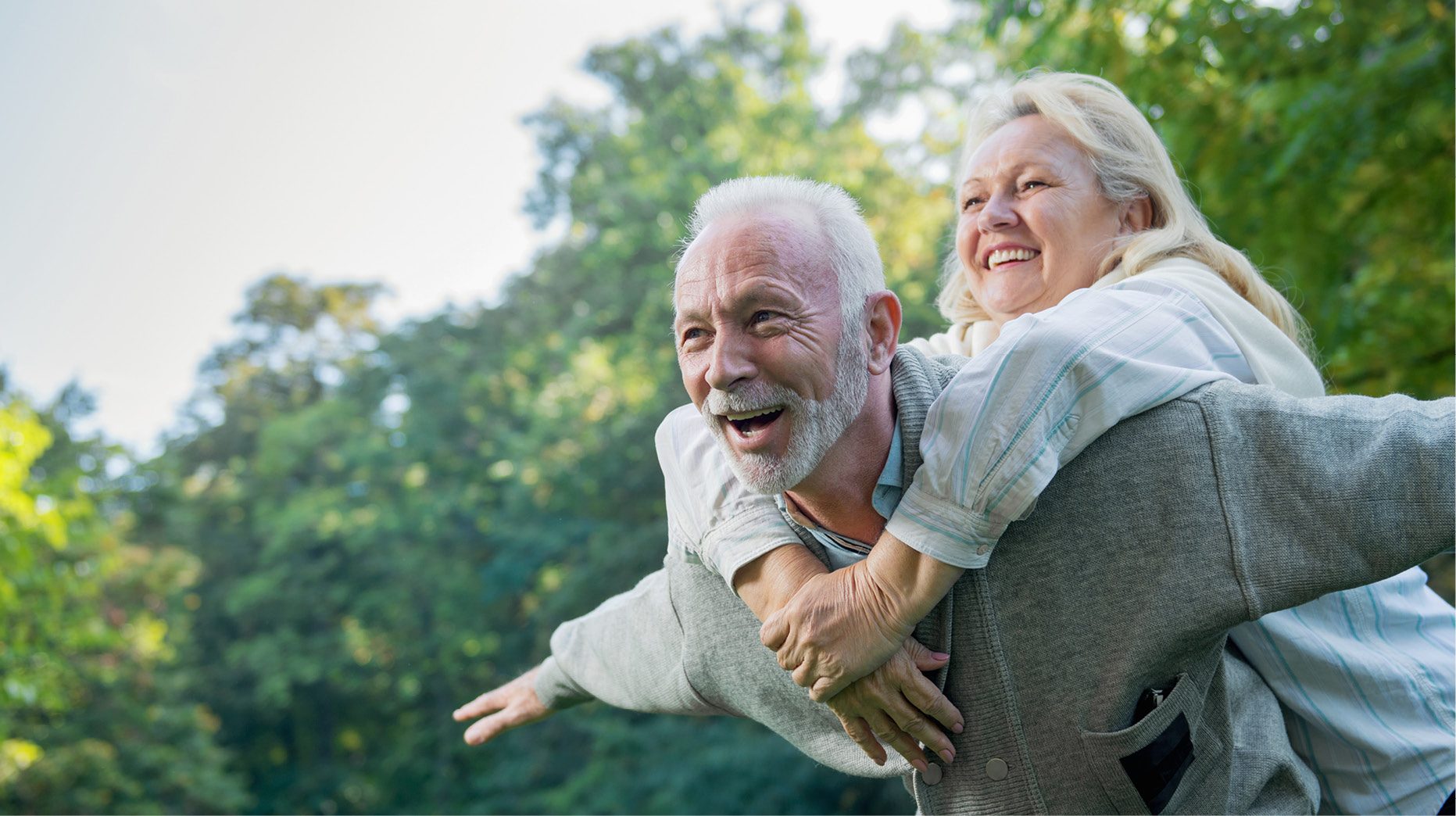 Happiness: A Fountain Of Rejuvenation For The Brain

Most every field, no matter if it is artistic or grounded in the business world, requires a performance at the upper echelons of success. While the artistic world of dance, music and theatre may seem more flashy, the “performances” given by top CEOs and influential politicians are no less fulfilling. Embracing what makes you happy will have many positive impacts on your life. What better time to resolve to make changes than on New Year’s Day?

Anna Pavlova is arguably one of the greatest prima ballerina’s to have danced on this planet. She didn’t fit the mould of the perfect dancer but instead delighted audiences with her energetic performances. This passion and enthusiasm led to many technical mistakes while dancing, but Anna refused to change and she still rose to stardom. Unfortunately, she declined her doctors’ advice when she fell ill and did not submit to a surgery that would save her but likely render her unable to dance, stating she would rather die than not dance. Her last words were, “Get my swan costume ready.”1

For Anna, dancing was her life and the happiness that she found while dancing was unparalleled to nearly anything else. While most of us may not dedicate our lives in such an extreme manner, we still deserve to find happiness in what we do, no matter our career choices. For some, happiness is found on a stage, and for others, it is in a boardroom.

Leaders who are happy are more effective, authentic leaders, and happy leaders set the stage for happy employees.  If you are unhappy with something in your life, find the courage to make a change. The celebration of a new year is an ideal time to reflect and then move forward to improve conditions around you.

Happiness Is Available In Any Profession

Finding a job that makes you happy can be challenging, especially when circumstances out of your control occur. The best intentions cannot always overcome things such as financial issues or health problems. Our lives often take unexpected turns, but having the right mindset can help us overcome the stress and fear of the unknown.

Choosing happiness, however, is a conscious choice. When philosophers discuss happiness, they usually mean one of two things--someone’s state of mind or how well a person’s life is going.

According to Eastern Vedic models, there are two kinds of happiness. First is happiness that results from satisfying a desire, perhaps eating a cookie, purchasing a new pair of shoes, or discovering a new hiking trail. The other kind of happiness is being happy without any underlying reasons; you simply are.

The second kind of happiness, or self-referral happiness, develops as the “sense-of-self” deepens and the functioning of the brain becomes more refined and precise. Positive emotions such as happiness are associated with higher levels of a neurotransmitter called serotonin, which helps new brain connections form. In this sense, happiness may be an elixir that can allow the brain to heal from past trauma from conditions such as depression or stress.3

Now and then it’s good to pause in our pursuit of happiness and just be happy.

The Neuroscience Behind Happiness

Happiness is perhaps one of the most common goals amongst humans--we all want it, but it seems to be elusive for many. Scientists have found that a single nucleotide change in a serotonin receptor is linked to increased emotional sensitivity and depression.4 When this mutation is present, receptors cannot properly bind serotonin, inhibiting its function.

For many, medications called SSRIs, or serotonin reuptake inhibitors treat symptoms associated with depression. They essentially block the reabsorption of serotonin into the brain, meaning that more of the neurotransmitter is available.5

Researchers acknowledge the differences in serotonin-related genes and that this information could someday make it easier to predict if people are more susceptible to conditions like depression. A recent study found that serotonin levels could possibly be increased without medication in several ways.

Bright lights are a normal treatment for seasonal depression, but lights may also help increase serotonin levels in the brain. Humans used to spend nearly all of their time outdoors, but now most of us labour indoors, away from sunlight. Vitamin D is a hormone that our bodies make from the sun, and an estimated 40-75% of adults are deficient. Beyond bone health, vitamin D may also reduce the risk of cancer, heart disease, and diabetes.6

Exercise is another strategy that could raise levels of serotonin. Finally, research also suggests that alterations in thought can influence the synthesis of serotonin.7 Essentially, believing that you are happy may actually make you happy.

Bringing Self-referral Happiness Into Your Life

The happiness we feel from physical objects or instant desire gratification is typically fleeting. Our brains have the ability to reconnect and recover from past damage caused by mental disorders such as depression. It is never too late to turn your face into the sun and smile. Take a moment to be joyful and thankful for what you do have, and make a resolution to make positive, meaningful choices in 2019.

As neuroscience continues to examine the mysteries of happiness, we will hopefully soon have a complete understanding of how our thoughts can affect serotonin output in the brain. As leaders, our best performance is when we model that happiness comes from within, and encourage everyone around us to look inside themselves, rather than to material objects, for the true fountain of happiness. Think of the new year as a new beginning, where possibilities for happiness are limitless and bountiful.

6. Zelman KM. Are You Getting Enough Vitamin D? WebMD. 2018. Available at: https://www.webmd.com/diet/features/are-you-getting-enough-vitamin-d#1

Previous Story
← My Business: Female Entrepreneurship Fund ‘Money Well Spent’
Next Story
Give Yourself Permission To Say “I Don’t Know” →