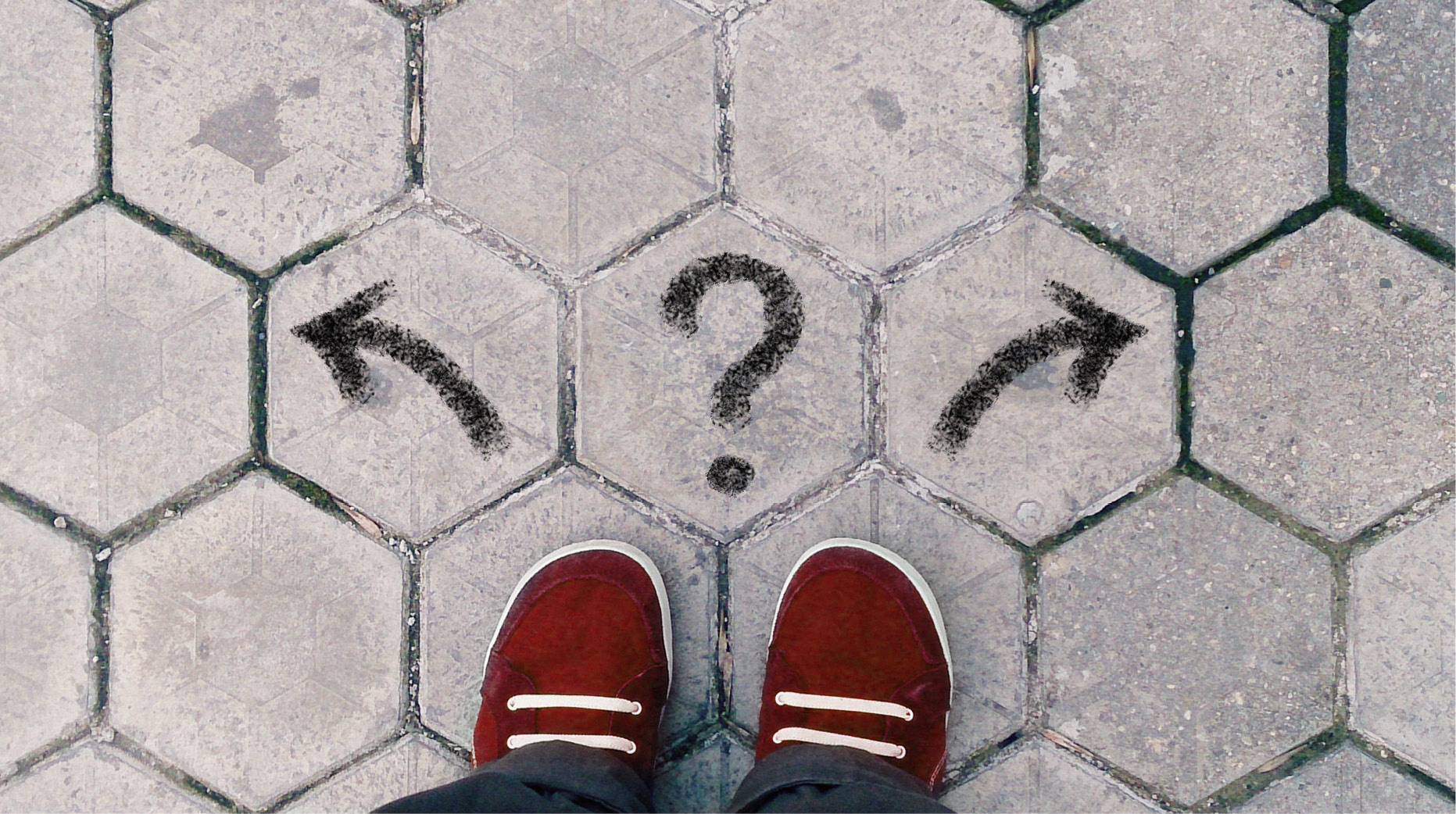 Give Yourself Permission To Say “I Don’t Know”

Leaders are often expected to have all the answers--right away and all the time. But, no single person can be an expert on everything. Knowledge gaps and unknown topics shouldn’t bring up feelings of dread. It’s okay to say “I don’t know”, even for leaders

Many regard leaders, especially leaders in the very highest echelons of their fields, to be some sort of super-leader, ready to multitask and lead the way into good fortune. In reality, leaders don’t always know all the answers.

Everyone Just Assumes You Know The Answer

Neuroscience is seeking to understand how brain mechanisms for perception (what is actually there) and inference (what you think is going on) interact. Using functional magnetic resonance imaging, scientists performed a series of tests to look at how the brain responds to other people.

In the experiment, test subjects watched actors search for hidden toys. When the subjects observed the actors, several brain networks were active, indicating that these various areas were working together. The human mirror neuron system (MNS) has a role in this reasoning process, and interestingly, the brain response differed if the test subject knew where the toy was hidden.1

Think of a hand in the cookie jar. You would infer that someone is trying to get a cookie out, even if you know the jar is empty. People apply the same reasoning to leaders--they automatically assume you know the answers because you are the one “in charge”.

The odds of me coming into the rocket business, not knowing anything about rockets, not having ever built anything, I mean, I would have to be insane if I thought the odds were in my favour.

Give Yourself The ‘ok’ To Say I Don’t Know

We often make quick assumptions about others. But, these assumptions aren’t always correct. No one would have assumed that Elon Musk would create a fleet of space-going vehicles, or that the first private passenger would be getting ready to go to the moon on one of his rockets. You can give yourself permission to correct others if someone falsely assumes you know the information they seek.

Saying “I don’t know” isn’t a sign of weakness or failure. It simply means you don’t have the answer right at that moment. Instead of hemming or hawing (the verbal equivalent of shuffling your feet), show strong ethics and smile, say you don’t know, and then consider following up with one of these:

Not admitting the truth is a lie. You can’t really sugarcoat that fact. Today’s volatile political climate reiterates how important ethics are for leaders. Learning how the brain is engaged during decision making helps leaders make better choices. The i4 Neuroleader Model sets the stage for ethical decisions by honing mental health alongside physical health.2

Leaders with a high level of performance are confident and comfortable admitting when they don’t know something. Improved decision-making skills, efficiency, and resourcefulness are possible when the brain and body are working together for success. After all, it’s not rocket science, or is it?

Citations:
1. Ramsey R, Hamilton AF de C. How does your own knowledge influence the perception of another person’s action in the human brain? Social Cognitive and Affective Neuroscience. 2012;7(2):242-251. doi:10.1093/scan/nsq102.
McLennan K. Building Leaders for the Imagination Age: The Case for the i4 Neuroleader Model. About my Brain Institute. 2016;1. [White Paper].

Previous Story
← Happiness: A Fountain Of Rejuvenation For The Brain
Next Story
Money Magazine: When You Experience 3000% Inflation, Panic Strikes! →