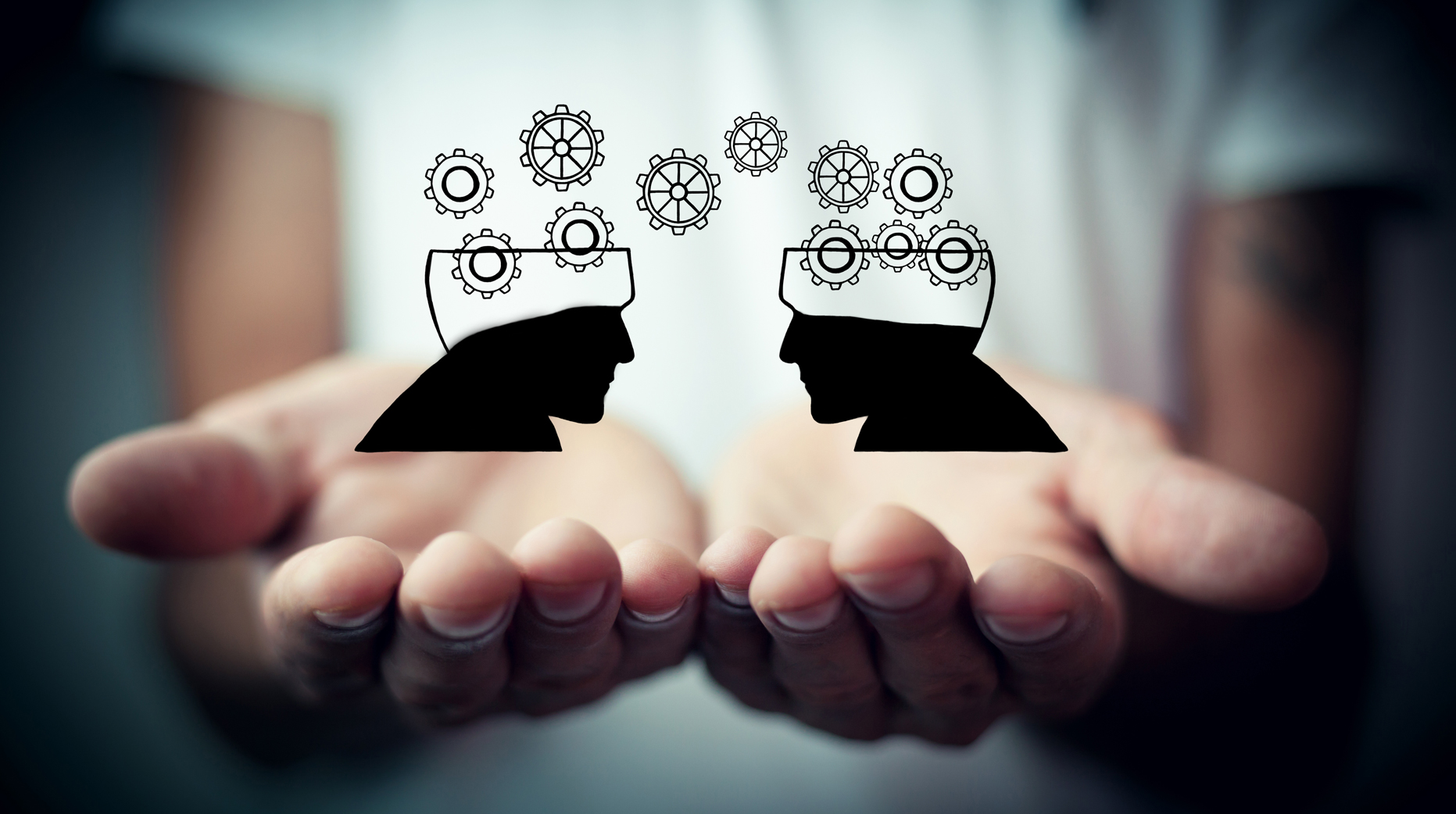 Written by The About my Brain Institute
5 min read

Much of modern Western thinking about human behaviour has been premised on the idea that human behaviour is essentially a product of reason and rationality, albeit containing emotional aspects.

Neuroscience however offers the potential to more fully investigate the relationship between the two (and each separately) inside the human brain, the very centre of cognitive and affective processing. Studies in the psychological and physiological sciences in particular have led in advances in understanding of the brain and cognition.

Marketing has however remained largely unaware of neuroscience and its huge potential, and it is certainly very far from being a standard tool in researching marketing and its effects.

Given the above neuroscience is not used to any great extent in marketing, and there has not been a lot of credible research in neuromarketing published. It has only been used to a very limited extent in recent decades. It is noteworthy however that the first Australian neuromarketing conference was held in 2007.

Neuroscience works at the level of the basic neural building blocks of the body (the neurons and associated neural structures and pathways, such as the brain and dopamine system), neuromarketing can be defined as the application of neuroscience methods to analyse and understand human behaviour in relation to markets and marketing behaviour.

It focuses on understanding brain functions and processing. It does this principally by wiring consumers to various electronic devices and asking them to perform experiential tasks, including exposure to marketing stimuli.

The reason for doing this is that being able to understand how the brain processes information and responds to marketing stimuli would advance marketing as a discipline, and also be of considerable interest to marketing practitioners.

The ultimate promise is that if marketers can develop a comprehensive understanding of the human brain, and how it responds to marketing stimuli, then it may simply become a question of providing appropriate stimuli in order to trigger desired consumer responses!

There has for example also been some usage of galvanic skin response monitors, as a possible indicator of consumers emotional responses to advertising.

For instance, market research typically relies on subjects self reporting their own thinking, attitudes and behaviour, (often using recall). ‘Neurotechniques’ however allow data to be collected without reliance on self reporting and at the time that thinking is actually occurring, in response to an external stimuli.

Even the most reliable subjects cannot be fully aware of the subconscious or emotional factors in their thinking or decision making, and these techniques have the potential to more fully understand these.

The potential exists to gain more holistic, robust and credible understanding and add weight to research findings. Essentially when combined with qualitative or quantitative research, ‘neurotechniques’ can add a powerful new dimension of insight.

In terms of the other areas of marketing, neuromarketing studies to date have found that different aspects or types of advertising generate significantly different types of brain activity, possibly leading to differences in recall and/or other measures of ad effectiveness, that a variety of brain areas are associated with pleasure and rewards, and that familiar brands stimulate the right parietal cortex (which may be the location in the brain for brand equity).

All interesting findings, though not yet conclusively proven. However some marketers with an interest in neuroscience are challenging accepted modes of advertising development and research on the grounds that “neuroscience says” that what we’ve done before is wrong!

When it comes to consumer behavior, preliminary neuromarketing conclusions (while not definitive) pose challenges to traditional notions of why consumers behave the way that they do, suggesting that traditional, inferential assumptions about consumer behavior might be less powerful and explanatory than once believed. The same holds true for branding.

From among the many new neuroscience techniques that have emerged from recent study of the workings of the brain, key ones include implicit association measurement, eye-tracking, and brainwave measurement.

Brain wave recording devices in particular lie at the heart of neuroscience. These can for instance explore left and right brain processes using brain wave technology.

These devices generate coloured images of the working brain and the researcher is able to compare differences in the images produced in response to external marketing stimuli. Brainwave measurement is however very difficult, given the complexity of measurement and the wide variety of methodologies

The latest devices can pinpoint more precisely which brain regions are active in response to marketing stimuli. ‘Centres’ in the brain are thought to include a reward centre, self referencing centre, face recognition centre, liking centre and anticipation centre (among others!).

It should be noted though that knowledge about these centres that are of potential interest to marketers is currently very limited.

In fact the more there is research on the human brain the more apparent it becomes that interactions in the brain are more complex than previously assumed.

In addition (leaving aside the methodological difficulties with some of the techniques), while it is one thing to see which parts of the brain become active in response to marketing stimuli, it is a further challenge to try and interpret what this means and how it can be applied by marketers.

In addition there are considerable ethical issues in applying brain imaging in order to find the ‘buy button in the brain’ and creating advertising that consumers will be unable to resist. This would reduce consumer autonomy and independent decision making, and empower marketers even more.

Despite the above (or perhaps because of the promise of the above!) neuromarketing consultancy agencies have been established in recent years.

They have been involved in work as diverse as evaluating car preferences, the relationship between smells and colors of food products, which advertising media are most likely to be successful in delivering different types of messages, and exploring reactions to TV advertisements in a number of ways.

While neuroscience techniques have been used on an ad-hoc basis to investigate marketing problems for a number of years to a limited extent, from the perspective of the majority of marketing academics and practitioners, neuroscience and cognitive psychology in general can be intimidating subjects.

Despite this, the continuing promise of neuromarketing is that it could allow marketers to develop a greater understanding of what really happens in consumer’s heads in response to marketing stimuli.

It might be able to deliver very powerful marketing insights by tapping further into the psyche and inner workings of the body to get closer to those parts of consumers that shape who they are and what they do, but that are unconscious and which they can't articulate.

There is however a long way to go yet in understanding and mapping the details of structures like the amygdale, the prefrontal cortex etc and their functions.

Additionally neuroscience techniques on a stand-alone basis cannot fully explain consumers’ responses. However when combined with existing more conventional methods of understanding consumer’s thinking and behaviour, they have considerable potential!

Previous Story
← The Strategizing Brain
Next Story
Working Across Cultures →