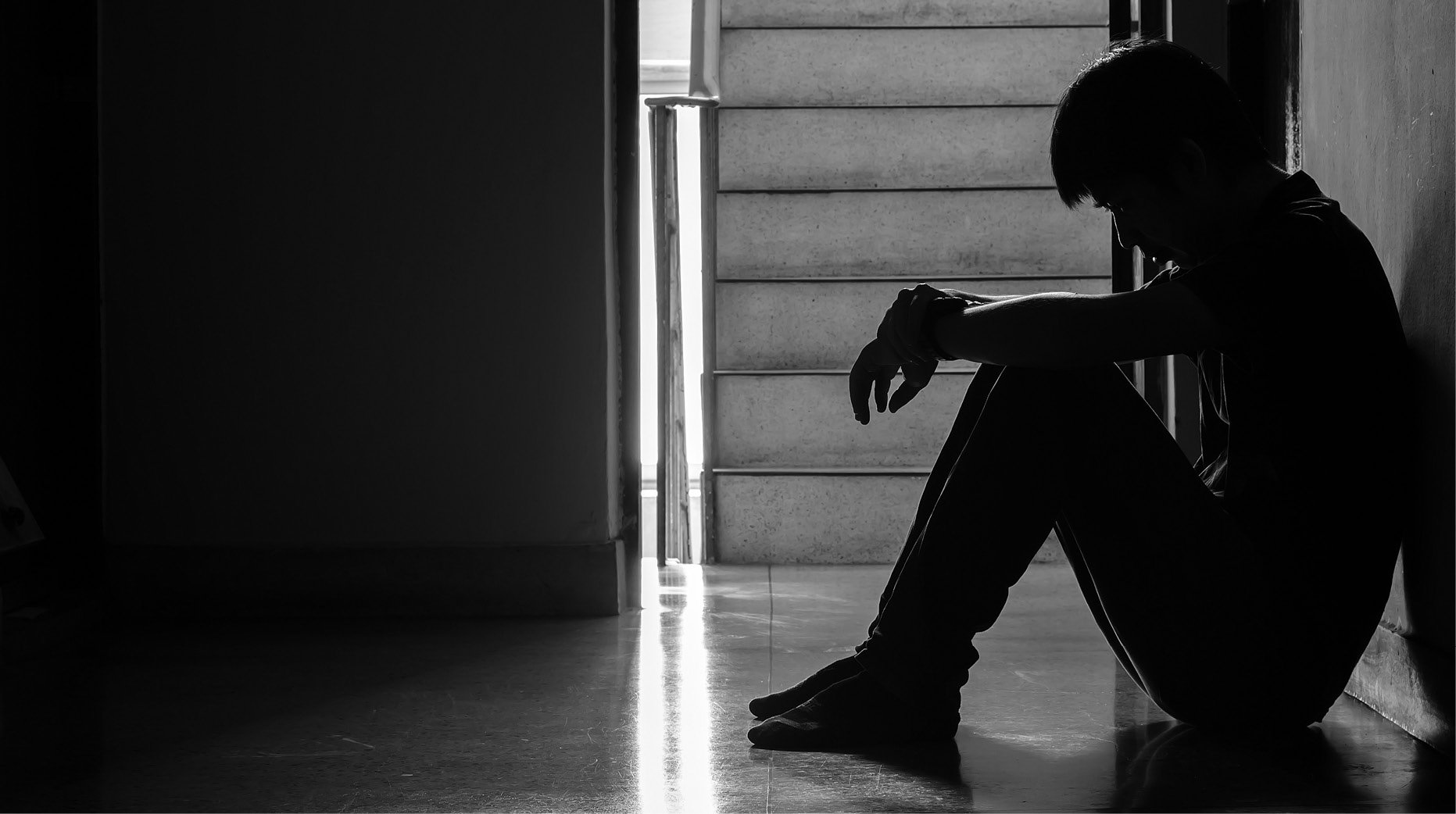 The Dark and Lonely World of Depression

The roots of depression can take hold before a person even realises there is a problem. Some have described depression as a warm, fuzzy blanket laying over your body. At first, this warmth and comfort are welcome. But, before long, a person can feel smothered and trapped by the same blanket, tangled and unable to escape. Depression is not always straightforward and easy to diagnose--or to treat. However, you’re never alone. There are people who love you, who value you, and who smile at the thought of you.

The Symptoms Of Depression Aren’t Always Easy To Spot

Depression isn’t something you can simply “snap out of”. People who do not suffer from depression may not understand how a depressed person feels or behaves. Plus, the symptoms can be hard to spot, especially if the depressed person is skilful at hiding their symptoms. The range can be rather large, from mild but persistent to severe and life-threatening. According to the Mayo Clinic1, things to look for in others (or yourself) include:

Even if things are difficult in your life, depression is not a normal part of aging or life in general. No one hesitates to have a broken bone set, but so many people are reluctant to seek help for mental issues. Depression affects at least 300 million of us around the world, so it’s more common than we think.2

The statistics regarding depression are sobering, and it’s difficult to comprehend why we aren’t doing more to prevent, diagnose and properly treat depression. 800,000 human lives are lost to suicide every year, and for every adult who succeeded, it’s estimated another 20 attempted suicide.4

Where Does Depression Come From?

Clinical depression can accompany many other physical problems in the body--or it can manifest on its own. A complete exam is necessary to assess total health and determine what the underlying cause of the depressive disorder is.

Risk factors include genetics (family history of depressive disorders), major life changes or stress, some physical illnesses (such as diabetes, cancer and Parkinson’s disease), and even medications used to treat other ailments.11

Using brain imaging techniques such as SPECT, scientists are able to map the brain by measuring the density and distribution of neurotransmitter (the chemicals in your brain) receptors. Areas that we now know to play a major role in depression include the amygdala, the hippocampus and the thalamus. In one study, depressed women had a smaller hippocampus compared to women who were not depressed.12

Prevention Is The Key To Reduce Depression

Unfortunately, for many of us, there is no single magic pill to cure depression. The process instead may involve combinations of therapy, meditation, lifestyle changes (including diet and exercise), doctor visits, pharmaceuticals and other treatments, including neurofeedback. The important thing to remember, however, is there is ALWAYS hope, no matter how bleak things may seem.

If you see someone struggling, or if someone’s behaviour has changed (remember, people often hide the symptoms of depression), reach out to them. Depression can strike anyone, and it could be your parent, your boss, your secretary, your child, your gym coach, or YOU. Resources to help you connect with others (or for yourself) include:

Prevention is the key to reducing depression around the world. As conditions continue to become more stressful in the global economic and political spheres, we must be ready to act to avoid the tragic consequences related to depressive disorders. Our modern medicine often does not get at the root of the problem. Without facing the cause of the depression, treatments are never going to be able to fully cure the ailment.

In the documentary, Make Me A Leader, experts from around the world speak about brain health and how our heart, gut and brain are affected by depression. Depression is a whole-body illness, and the disease impacts so much more than our brains.

The doctors and clinicians we see are typically pressed for time, and prescribing medications is a common first-step treatment. While medications can absolutely be appropriate in some cases (and help save lives!), medicines alone may not treat whatever is causing depressive symptoms. Instead, we should embrace whole-body health through proper diet, regular exercise, getting enough sleep and relaxation time and avoiding triggers (including drugs and alcohol) for a healthier brain.

Remember, it’s NEVER too late to treat depression. Help is only a phone call, a text or a tweet away, and you never know when a kind word or a “how are you doing?” can save a life. Depression doesn’t have to be a dark and lonely way to live, and by being compassionate to those around us we can help others find the treatment they need to live a healthier, longer and happier life.

Depression isn’t the only mental health crisis we face as a world community. Stay tuned for my next article as we discuss the darkest side of depression--suicide.

8. Out of the Darkness Overnight Walk. American Foundation for Suicide Prevention, (accessed 7 June 2019).