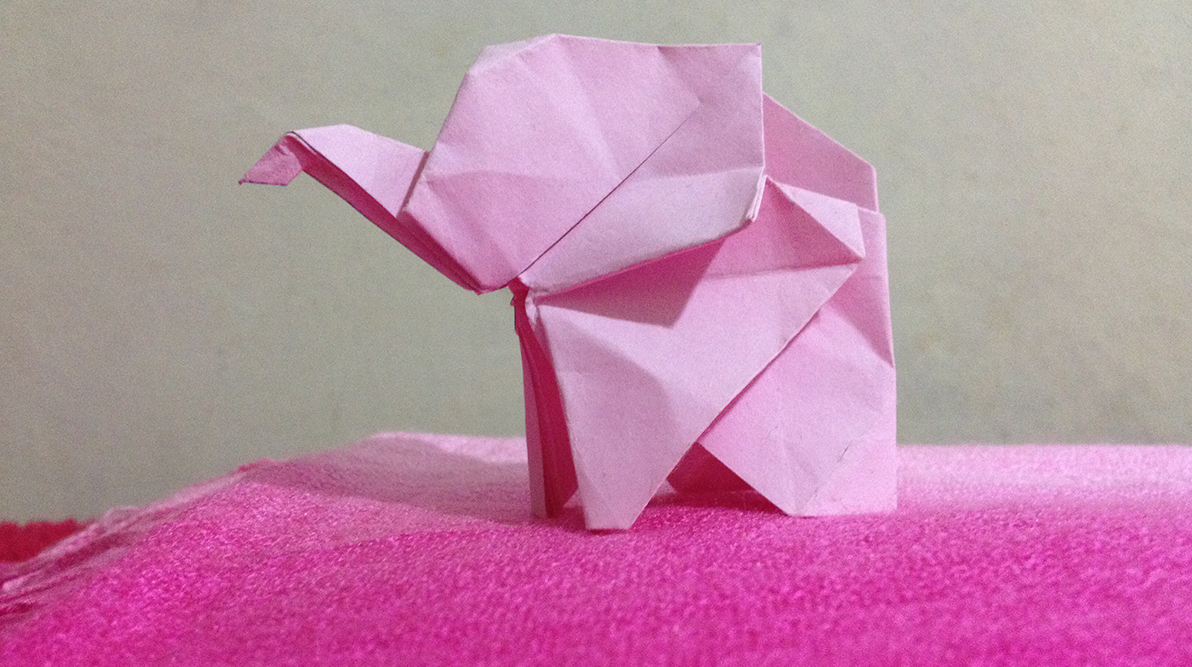 Men and women think differently, which means they also lead differently. Women are typically underrepresented in top political and business positions, but this is rapidly changing. Understanding how the brain works will strengthen and shape the leaders of the future, and embracing the differences between male and female leaders will positively impact organisations and the political arena.

It’s a subject that often seems politically incorrect, but the pink elephant is standing in the corner of the conference room. It’s time to look at why men and women lead differently. Neuroscience can now peer into the minds of both genders, and the answers to why we think the way we do are slowly being uncovered.

The History Of Women’s Rights

The history of women’s rights resembles a roller coaster, with peaks, valleys, unexpected turns, and even upside-down moments. Starting with ancient Mesopotamia, women have had varying degrees of freedom.

Mesopotamia: Women could own and sell property, but husbands could seek a divorce for any reason.

Ancient Egypt: Women had similar rights as men, and were able to buy and sell property. Social class afforded more rights than gender.

Rome: Women had no public role or voice. Freeborn women had some legal protections, but slave women or non-citizens did not.

Europe: Women in Middle Age Europe were considered the property of men regarding the legal system. Thousands of people (mostly women) were killed for being witches in 16-17th century Europe.

Australia: Australia led the way for women’s suffrage in the late 1800s, but even today there are low percentages of women in executive business roles.

Women couldn’t vote in the United States until 1920 after decades of protest. Women gained the right to vote in the United Kingdom in two steps, first with strict rules in 1918, and then finally at the same standard for men in 1928. Some Australian women could vote years earlier, starting in 1894 in South Australia, but it wasn’t until 1908 that all women in Australia could vote.1

While history is important, it’s time to look to the future. Women may have been oppressed in the past, and not-so-distant-past, but these hard-won freedoms have opened many doors for women in business and political endeavours.

Women make up roughly half of the world’s population, but women do not represent half of all CEOs. There are only 24 female CEOs on the Fortune 500 (as of May 2018).2 That’s less than 5% of the total.

Looking To Neuroscience To Close The Gap

According to Dr. Fred Travis, women have more connections between the limbic system and the front of the brain, allowing them to be more aware of emotional tones. With men, emotions are connected to the brain stem, so the ability to label and discuss emotion is lessened.

Women are usually better at vocalising, as the language centers of the brain are larger compared to men. Women in leadership positions might ask how someone is doing before asking for an update for a work project.3

Instead of ignoring our differences, we need to accept and transcend them.

Researcher and author Judith Glaser studies conversations on a cellular and neurochemical level. She seeks to understand how chemistry affects the dynamics between humans and how leaders can harness this.

Cortisol, a stress hormone, causes us to lose the ability to think rationally. We cannot problem-solve and lead effectively when stress is the driving factor. Conversely, other hormones such as oxytocin have a positive effect on the brain, helping us feel more connected during stressful times.

Men and women produce both of these chemicals, so we all have the capability to be stressed out, or we can encourage oxytocin production to positively change the business environment.

While differences in brain anatomy and function clearly impact a person’s personality and ability to lead, many people of either gender have what Dr. Fred Travis terms ‘bridge brains’, or brains that possess qualities of both genders.4

According to the Gender Intelligence Group, differences do affect leadership style.6

These are generarilities, so not every female leader is always transformational, and all male leaders aren’t always transactional, and vice versa. Also, the differences in how we think are dynamic. Just as you can walk across a bridge in one direction, you can usually do so in the other direction also. Our brains exhibit neuroplasticity, so we have the ability to learn and change.

However, acknowledging the broad differences in the way we think means understanding that we approach the world differently--and this includes leadership. Finding the balance between how both genders tend to lead will also help balance an organisation, allowing for creativity and the agility to handle whatever comes at them.

Taking The Best Of Both Worlds

Adding diversity to the upper echelons of an organisation is like taking the best from both worlds. Research has shown that women belong in management and that diverse teams can usually expect better results.7

Acknowledging that men and women think differently, and therefore lead differently is the first step to bringing equality into the workplace. Women and men each have something to offer to business and politics. As we enter the Imagination Age, it’s more important than ever to embrace neuroscience as our understanding of the brain of a leader increases.

Previous Story
← Communication Skills Are Like A Muscle, They Need Exercise
Next Story
The Way Women Lead →