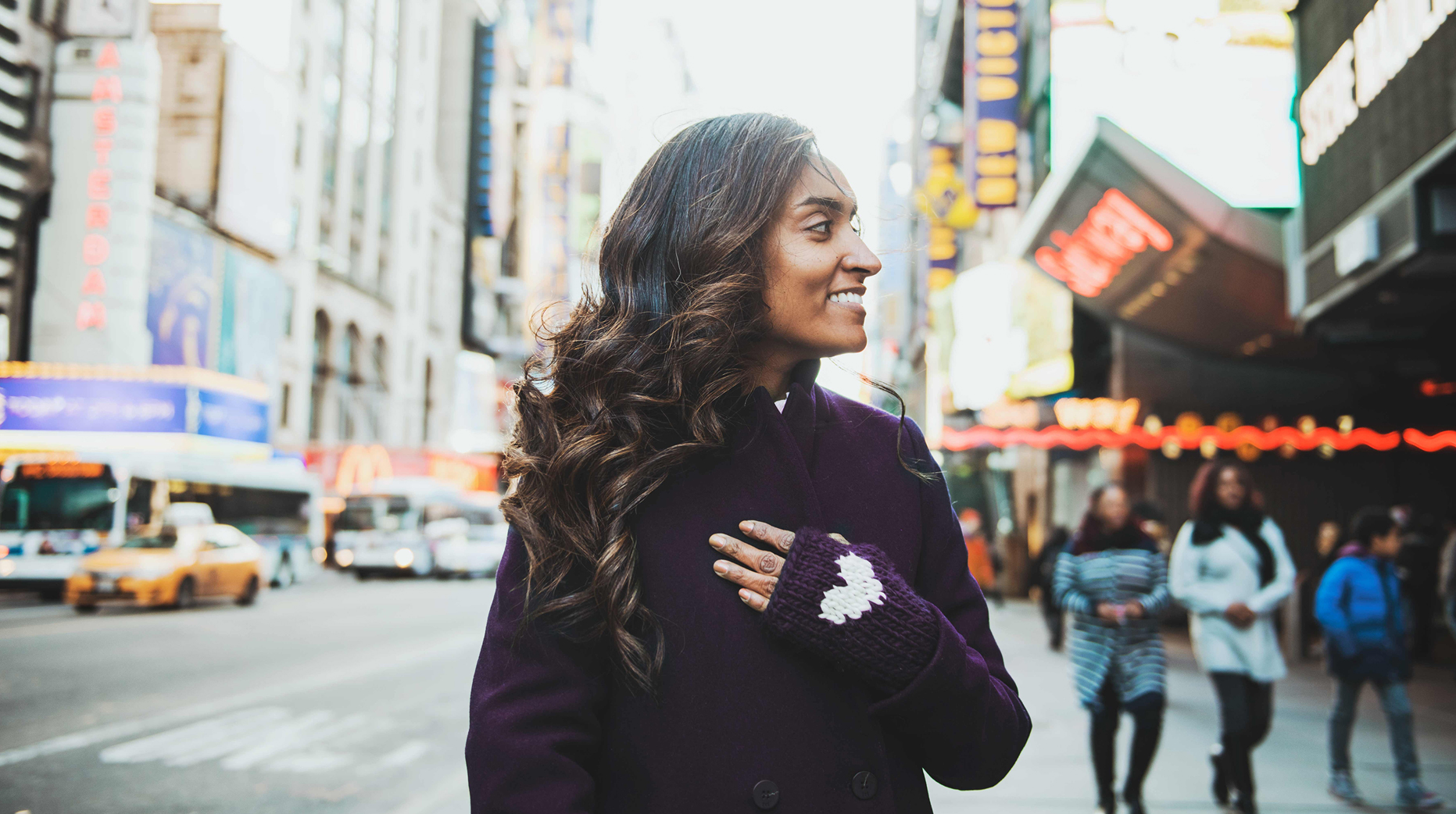 Neuroscience has shown that there are fundamental differences between male and female brains. Male brains tend to have higher surface areas, while female brains have higher cortical thickness, or a thicker cerebral cortex. But do these inherent physical differences affect how persons of different genders think, and in turn, how they lead?

The Power Of The Brain Can Be Unlocked In Any Of Us, But Maybe In Different Ways

Experts have long positioned that the differences between how men & women think do have an impact on leadership. While filming

, I had a conversation with leadership expert, Yvonne Coburn. We discussed her observations about the variances between gender that she has seen as a coach and mentor.

Women Tend To Be More Engaged And More Inclusive

One fundamental difference is that women tend to be more engaged than their male counterparts, meaning that women tend to involve everyone instead of asking for the feedback from only a few participants. Dr. Fred Travis has some interesting insights from a brain perspective as to why we see this kind of behaviour.

In contrast, Dr. Travis found that in men, the limbic system typically ties into the brain stem, which controls automatic responses, or an internal autopilot. When this occurs, men are less able to express and discuss emotions because the output is going directly to the brain stem.

Women Tend To Listen More, And They Listen To Connect

In Dr. Daniel Amen’s book, Unleash the Power of the Female Brain, he discusses how female brains showed significantly more activity in 70 of 80 areas tested, using a large sample size, as compared to male brains. Females are stronger in areas of intuition and empathy, and according to Dr. Amen, these traits can make women stronger leaders.

Women also tend to show higher collaboration skills, self-control, and appropriate worry for a situation. Men tend to jump to a ‘let’s get it done now,’ shoulder-to-shoulder action, while women prefer to listen to the situation and then work on it face-to-face.

Women Have A More Holistic View Of Leadership, And They Take Other Factors Into Account

A good leader is more than just someone who can check off items on the agenda. People play perhaps the most important role in any business environment, and leaders should promote and support the people working for them. Women tend to look beyond key management perspectives and look for ways to involve everyone, from employees to customers to shareholders.

As the world moves to a more connected, global economy, leaders must adapt to the changing needs of organisations. It’s time for leaders to embrace empathy and creativity into their skill sets, and women can help lead this change.

I think women have a responsibility to empower themselves.

The time is now for women to step into the spotlight. Indeed, many women have stepped successfully into the role of CEO for leading corporations, such as Mary T. Barra (General Motors), Michele Buck (The Hershey Company), Adena Friedman (Nasdaq), Virginia M. Rometty (IBM), and Indra K. Nooyi (PepsiCo). These women took the initiative to empower themselves, and now they head some of the most powerful institutions in the world.

We need competent women leaders, who are at the top in their fields. We need women to engage at the highest levels & have an active voice in the decision-making in their organisation. It's important for women to market themselves and be visible.

It’s Time To Break Barriers And Self-promote Yourself

The time for standing in the shadows and being a silent part of an organisation is over. Women can be good mothers, partners, AND leaders, and it’s time to acknowledge science and give women a platform for success.

Previous Story
← The Pink Elephant In The Room - Differences Between Male And Female Leaders
Next Story
A Fresh Agenda: Take A Shower To Spark Creativity →

These Stories on Communication

Step In Front Of The Camera To Improve Communication

4 Tips to Improve Your Communication Skills