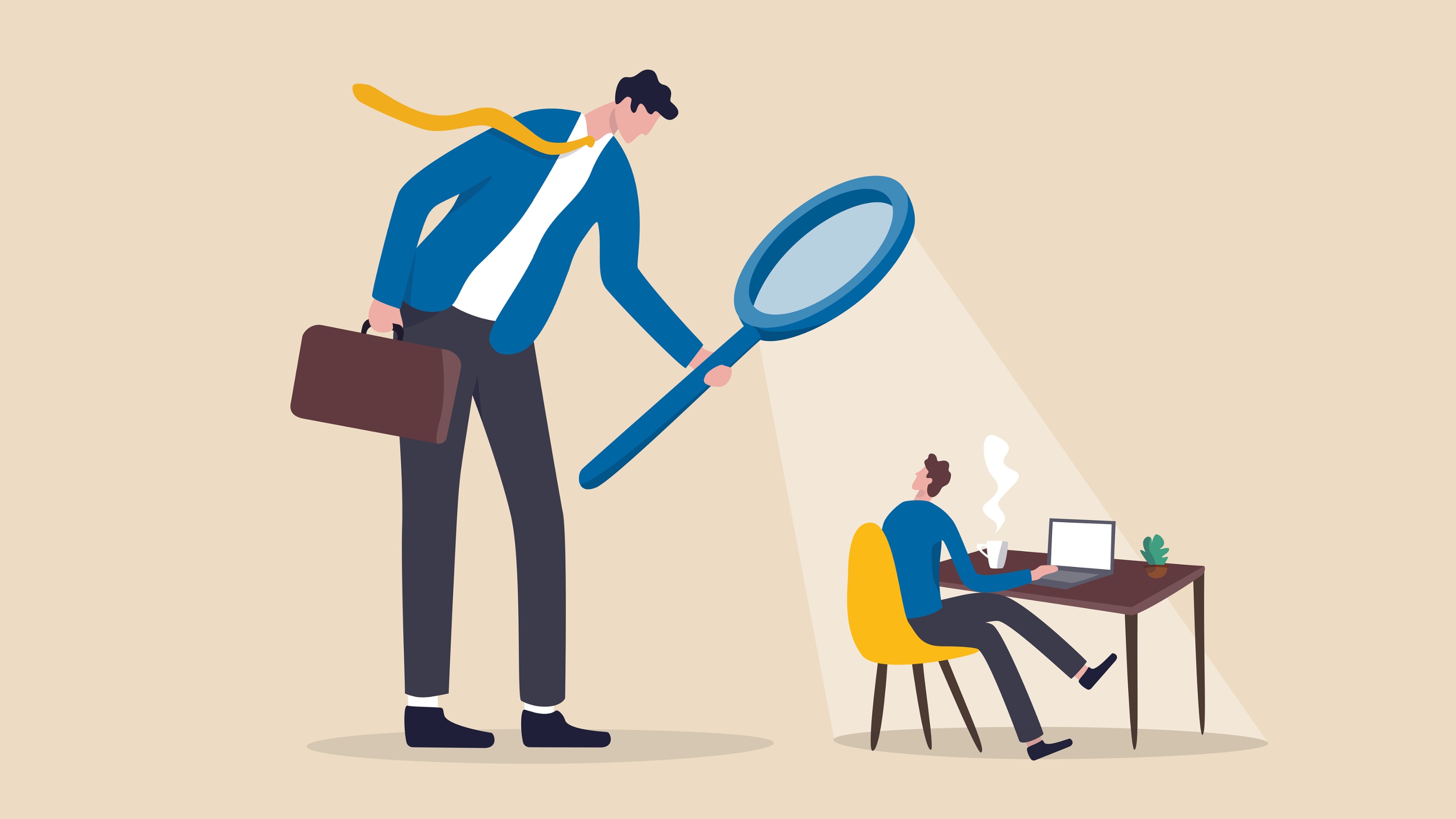 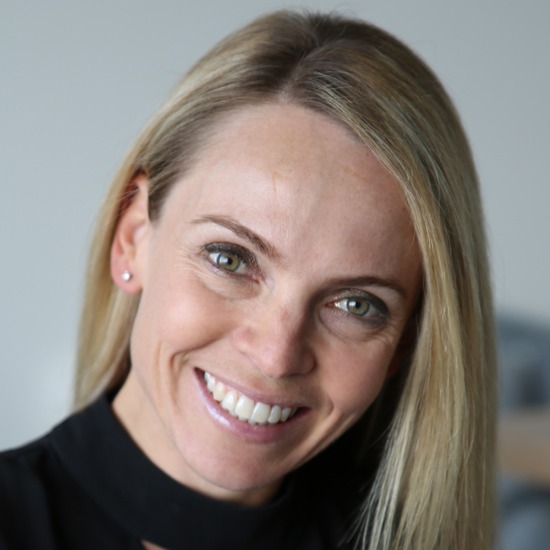 You know when you are confronted with one or god forbid, work for one. They are the ones with the inflated ego and sense of importance. They are very controlling and often two-faced, charming and charismatic to others and yet, horrible to you. Nothing you do seems right. They micromanage you, belittle you, threaten or intimidate you and perhaps even take the credit for your hard work.

Let’s be fair though, not all bosses are toxic. Some bosses are like angels sent from above. The ‘angel’ boss is the boss who believes in you, more than you believe in yourself. They trust you, empower you and encourage you to do better and be better and they support you every step of the way. If this still does not sound familiar to you, and your boss is disorganised, blunt in their communication or even incompetent in their role, this does not mean they are toxic. Many people simply lack skills to lead other humans.

A toxic boss, however, proactively engages in harming others. They abuse their positions of power and they lack empathy for others. They are unpredictable and manipulative. They use fear and intimidation to maintain their control. Toxic bosses master bullying behaviours to get what they want.

For the past decade, my team and I at, Human Incite, have rolled out our signature training program, ‘Combat Bullying, Call it like it is program’ to over 10,000 participants, focussing on the detrimental effects of workplace bullying and harassment, on individuals, teams and organisations.

One key thing remains clear, if you are the target of workplace bullying (especially from a toxic boss) it damages more than just your career. A toxic boss can make you dumber, less creative, physically sick and even make you poorer!

Let’s look at some of the damage that a toxic boss can do to you:

1. Make you dumber and less creative

People who are on the receiving end of a toxic boss are operating in a fear-induced working environment. Scared to make a mistake, scared they will be ridiculed, scared that they might lose their job.

Our body’s response to fear and anxiety (stress) is exactly the same whether a threat is real or imagined.

The amygdala is the emotional centre of the human brain and it’s the creator of the fear response in our brain. It has the primary job to keep us safe and as such gets priority in the brain. It creates a split-second response when we feel threatened (physically or emotionally). It regulates the fight or flight response that is key to our survival mechanism.

At the moment a threat is perceived (ie, bullying behaviour from a toxic boss) any strong emotion such as anxiety, anger, fear, betrayal, trips off the amygdala which can override the neocortex, the centre of the rational brain and higher thinking.

In other words, this survival mechanism lets us react to things before the rational brain has time to mull things over.

If there is a pattern of fear-based stimuli, as in cases of a toxic boss, there are no signals being sent to the amygdala to cool down, help is on the way. The threat is very real.

The over activation of the limbic areas, reduces the blood flow to the thinking part of the brain resulting in neural loops.

You will hear the target say “I just can’t think straight”, and they can’t! Our emotions often override our ability to think! Consequently, you can’t concentrate, you don't have good judgement, you second guess yourself, you make silly mistakes and you are incapable of creative thinking. Toxic bosses make you dumber and less creative.

Thanks to the work of our sympathetic nervous system (the fight or flight system that takes over when we are stressed), besides the wide range of mental reactions, there are a number of chemicals that add fuel to the fire.

In fear-based environments, adrenaline is produced after receiving a message from the brain that a stressful situation has presented itself. ‘Immediate reactions’ is that suddenly you find yourself breathing hard and fast, your heart is pounding, your legs are shaking, your body is sweating but your mouth is dry. Not ideal when responding to your egotistical, judgemental toxic boss. You can also have too much adrenaline due to stressors such as a toxic boss or work troubles, creating physical changes to your body impacting digestion, hormone regulation, sleep and more.

Then there is cortisol, commonly known as the stress hormone. It takes a little longer to be released. In survival mode, cortisol can be life-saving, it helps mainly fluid balance and blood pressure. But when you stew on a problem, or are continually feeling bullied or stressed at work, the body continuously releases cortisol and too much can lead to serious medical issues (heart and immunity issues, obesity).

So the saying that “she was worried sick” is absolutely true. Time and time again I hear of stories of people whose bodies physically shut down on them due to the chronic effect of bullying. Toxic bosses can make you physically sick.

You are starting to run out of paid leave and also underperform in your role. This is the downward spiral we hear time and time again.

It normally ends in one of three ways:

All three options tend to disadvantage you and your career prospects. Even when people choose to quit, they tell me that their confidence is crushed. It can often take months or years for them to build the courage to back themselves again in their career. Toxic bosses impact on your career prospects, your salary and can often make you poorer.

If you’ve ever worked for a toxic boss, you know first-hand just how miserable it can be. A study by the University of Manchester’s Business School recently took a closer look at how employees are affected by toxic bosses. They examined 1,200 participants from a variety of industries in different countries. Not surprisingly, people working for a toxic boss experienced much lower rates of job satisfaction.

Even more alarming, and consistent with my experience, employees’ workplace misery spilled over into their personal lives. Researchers discovered employees working for a toxic boss were more likely to experience clinical anxiety and/or depression.

Interestingly, researchers at the University of Helsinki Department of Public Health found co-workers (bystanders) suffer too. Their results show targets of bullying and those who witness it are more likely to receive a prescription for medications such as antidepressants, tranquillisers and sleeping pills. Toxic bosses not only cause physical illness but psychological illness too.

If you are the target of a toxic boss, remember:

If you are looking to ramp up your quest to create an even more “Respectful, safe, inclusive working environment” for your organisation, get in contact with our team and find out more about our “Respectful Workplace Program: It starts with you!” we’d love to help you on your journey!

Our session will be streamed live on our YouTube Channel, LinkedIn & Facebook! This is an interactive session, feel free to connect with us and ask any questions!

This session will be presented in English. Captions with auto-translate to a language of your choice will be available in our YouTube Channel 72 hours after the event. 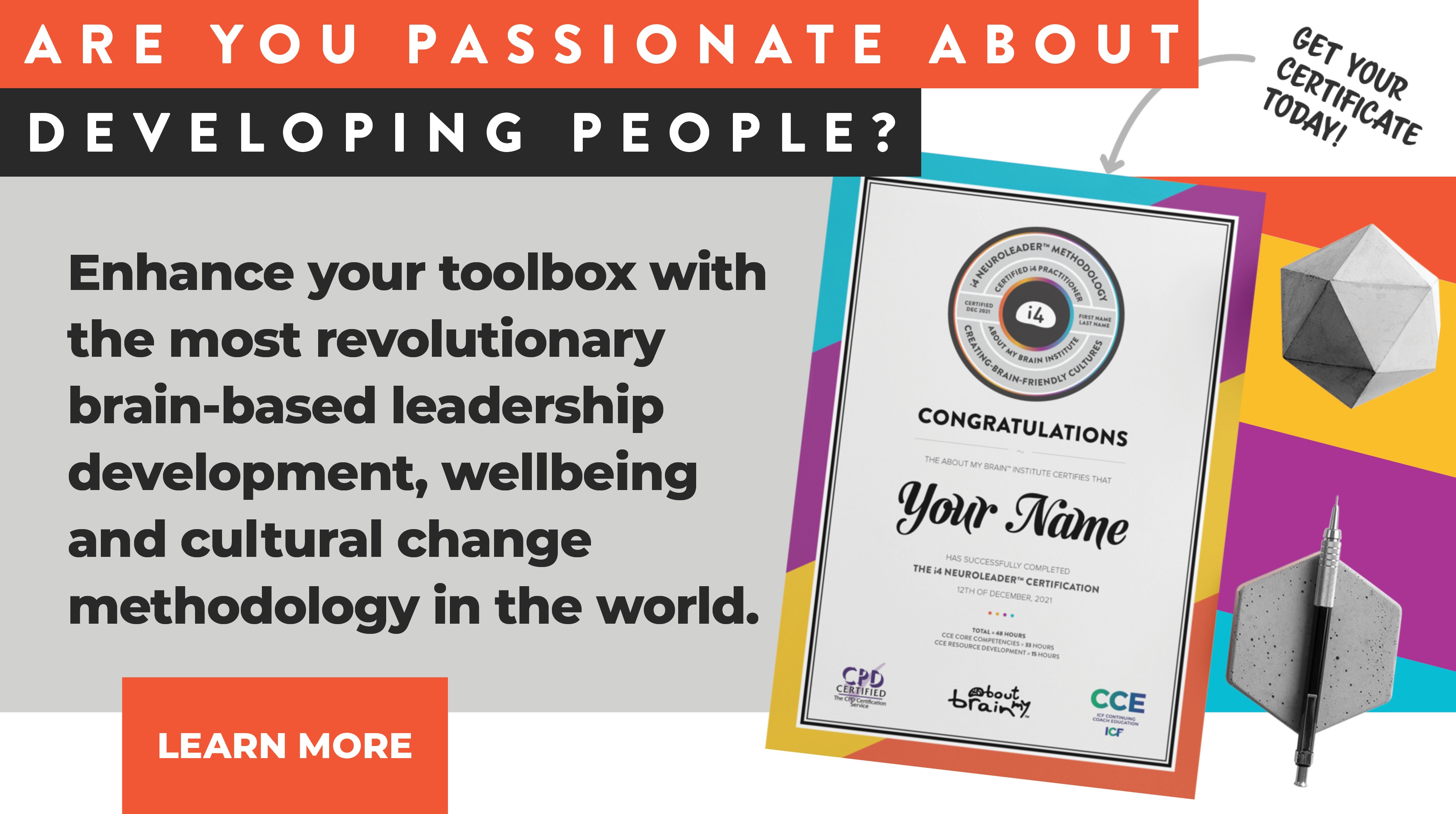 These Stories on Brain-Friendly Channel

Finding Centre - Without Losing Your Cool

How I Cracked My Genetic Code To Develop Lasting Behaviours

Blythe Rowe, often described as a 'little pocket rocket’ is widely recognised for her expertise in 'People, Culture & Performance' as well as her ability to shake things up. She partners with organisations across the globe in their quest to future proof their people and business by developing brain-friendly leaders, building connected and accountable teams and creating workplaces that optimise performance. Blythe has worked in Senior Human Resources & Organisational Development roles for over 13 years in global organisations and is the author of the book ‘Bullies, Blamers & Bludgers’. She is on a mission to rid workplaces of toxic behaviours, build meaningful relationships and create workplaces worth belonging!