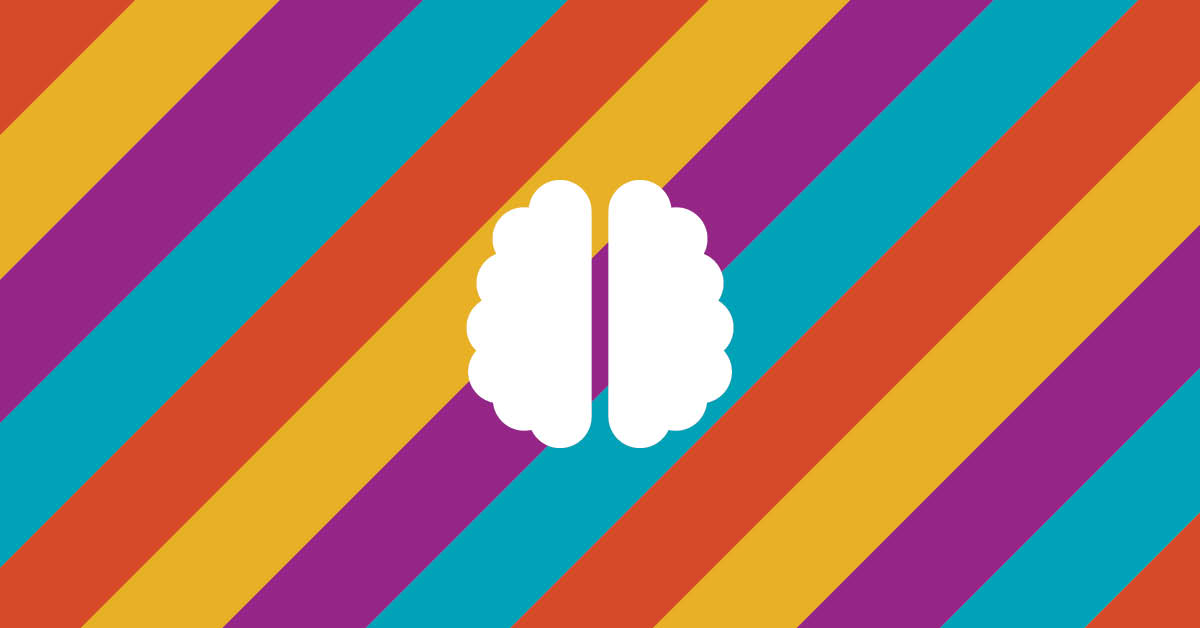 What The Heck Is A Neuroleader Anyway? A little over six months ago, when I become certified in i4 with the About my Brain Institute, I received a flurry of messages from former colleagues and clients--all congratulatory in nature, but one of which stood out from the rest.

The message was from a former work colleague of mine, someone I had known for almost 20 years and with whom I remained friends over the years. Her message started with the traditional words of congratulations. Then, on a new paragraph, a single sentence that simply read:

"What the heck is a Neuroleader, anyway?"

I remember laughing as I read it, at the authenticity and humor of it.  It was also a question that no one else dared to ask at the time.

I had worked in the field of emotional intelligence for five years (EI is a subset of the broader field of Neuroleadership) and had spent nine years living in Sydney, Australia where the Neuroleadership movement was born. As a result, Neuroleadership was familiar ground for me.

It was both familiar and fertile--ripe with possibilities to change perceptions of leadership success, to create work environments that nurtured creativity and innovation, one where work/life balance and performance could peacefully co-exist, or better still, where the well-being of a company’s employees became known as an essential and vital attribute of high-performing organizations.

Over the next six months, I continued to receive questions from L&D and OD professionals alike, as well as from business leaders who consistently expressed interest in Neuroleadership, but also a need to learn more about it. There seemed to be significant awareness and interest in the topic, but most of the business world seemed to know little about it at a more granular level.

About how Neuroleadership differs from leadership models of the past, the benefits to organizations for embracing it, the business case for adopting it (why this model, why now?), and most importantly, why it is not the 'flavor of the month,’ but rather, the beginning of a powerful new way of developing leaders and evaluating leadership success that was here to stay.

This is an important point to make—the predicted enduring appeal of Neuroleadership, especially since this field is still in the 'early adopter' phase--a point in time when it is usually too soon to know if a new business model or theory is merely the latest 'flavor of the month,' or something more significant.

A former colleague of mine, a psychometrician who was rare in that he held a broader world perspective combined with a dry sense of humor (make that very rare), would regularly compare the Learning and Development industry to the Fashion industry.

“One year it’s wide lapels, the next it’s flared jeans, then narrow ties,” he would remark during team meetings. “So develop whatever product you think will be hot next year, but know that it will be obsolete in less than five. It will be no more popular than Chintz by then.”

I was fascinated by the boldness of his statements, the truth he seemed to be speaking (and at great personal peril of the wrath of our company CEO) and that he had somehow woven a discussion about Chintz into our planning meeting. And while there was a measure of truth (more than a measure if we’re being honest), the same would not be said of Neuroleadership.

It is not the Chintz of our Fashion industry-esque world. It is a classic-- something that will transcend ‘fad’ status and stand the test of time.

While this may be speculation on my part, my rational for it is simple. Neuroleadership will endure and grow in acceptance and application because it doesn’t address behavior (symptoms), but rather, it addresses root causes.

The more data that is discovered by neuroscientists about the brain and how it works, the more we learn about our motivations for and why we do (or don’t do) just about anything in life.

Every behavior, every impulse of every human being is controlled by a part of the brain. Therefore, knowledge of the brain and brain research will help us to create new learning approaches to address those root causes, rather than merely treating symptoms.

Instead of teaching a leader five steps to do “X”, we will be able to suggest activities that will strengthen that leader’s natural propensity to do those five steps—a fluid natural act as opposed to a cheat sheet for doing something that doesn’t come naturally in the first place, and probably never will.

Understand root causes, and you solve problems. Solve problems, and you become a ‘must have’ for organizations of all sizes, industries, and types.

New approaches to understanding and developing your brain will only grow in number and in efficacy over time. And over time, this knowledge, applied through the principles of Neuroleadership will result in improved leadership and individual effectiveness—both at work and also in daily life.

Your Brain On Change

Matt started his career as an international tax consultant. However, he would rather be known as a strategic planner, global marketing professional, business collaborator, writer, cook, loving son and husband.