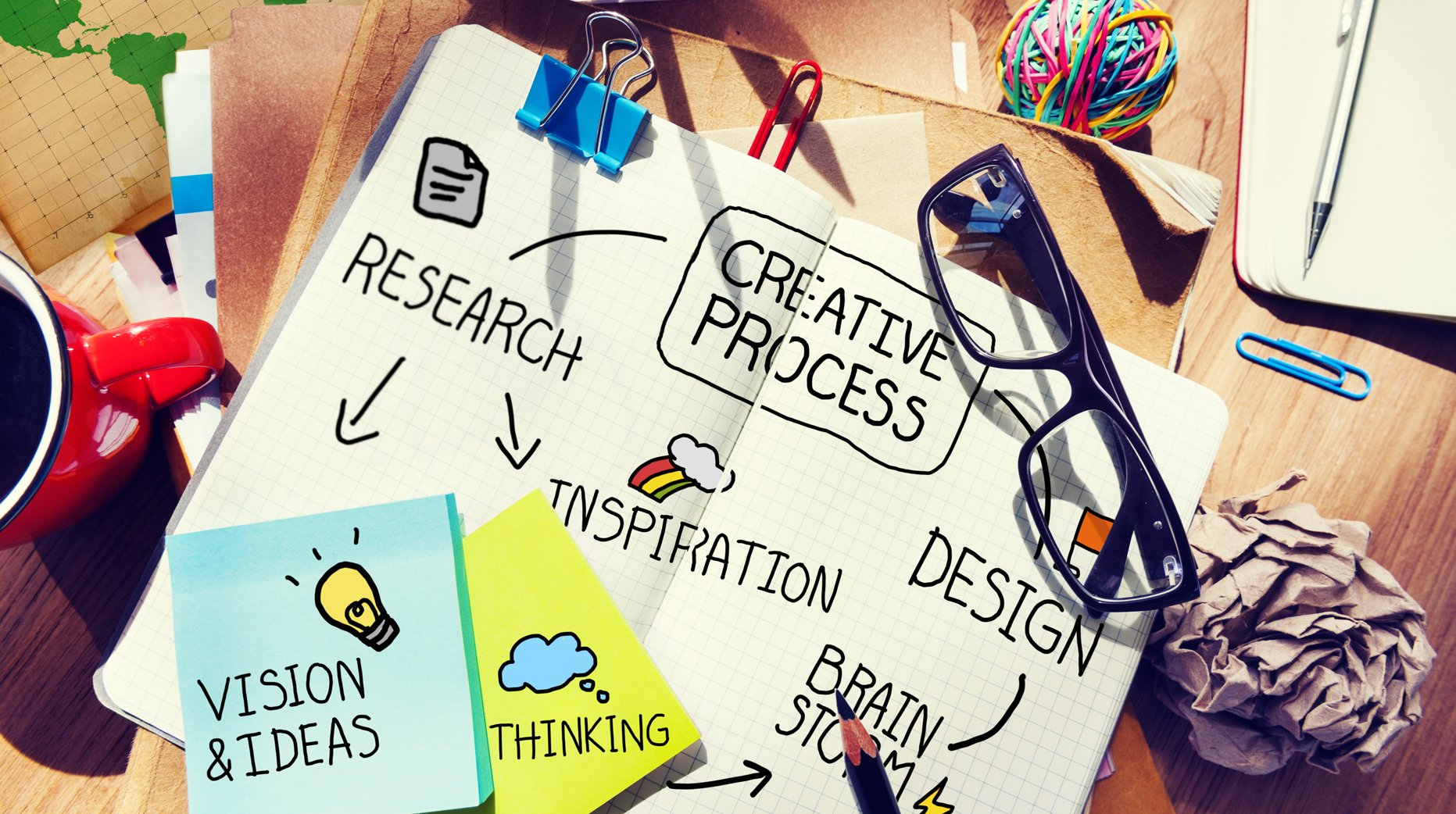 Does The Leader Of Today Need To Think Like A Designer?

In the past few years, design thinking has percolated throughout the world and embraced by many professionals who want to improve the way they think and solve problems.

The expansion of this new discipline reminds me of “the Total Quality” frenzy initiated by Edward Deming in the 50’s. Deming, an American engineer led the post-war Japanese economic recovery by helping Japanese leaders to solve their manufacturing problems by teaching cooperation, despite differences and learning how to understand the clients’ views on what they were producing.

Having been a total quality consultant early in my career, I have always been interested in how to assist others to generate their own insights and solutions. In my view, 'total quality' was to the 'manufacturing era' what 'design thinking' is to the 'technological era'. People and organisations are now faced with multi-dimensional and complex issues which require a new way of thinking.

I asked designer, PhD student and University of Sydney Interaction Design Tutor - Phil Gough - to collaborate with me in this blog post. Phil writes about design thinking and how the leader of today can benefit from understanding this discipline.

Find a ten-letter word, or phrase, with two ‘o’s, two ‘e’s, two ‘n’s, and one other letter that is repeated four times. Actually, this puzzle is more than just challenging, it’s impossible. Since there is no solution. In fact, the announcer accidentally read out the puzzle incorrectly.

At the time, there were three responses to the puzzle.

If we assume that the puzzle is too hard, we just have to give up.  But this doesn’t get us anywhere.  If we bend the rules, we can come up with an answer: “Exxon Exxon.”

Most word games don’t allow us to use proper nouns (names of things which need a capital letter, like Paris, Bill Gates, or the Sydney Opera House), but if we cheat, we at least get an answer, even if it’s a bit poor. The last response is the most interesting, as Omer Akin describes in his 2008 research article about creativity [http://doi.wiley.com/10.1111/j.1937-8327.1994.tb00633.x].

Find a ten-letter word, or phrase, with ‘o’s, two ‘e’s, two ‘s’s, and one other letter that is repeated four times.

And the correct answer:

This kind of problem reframing is a fundamental part of design thinking. It takes creativity, practice, and flexibility.

In past decades, these qualities were less important, because there was more certainty, rules were clear and the “boss” would tell us what to do in most situations.

Times have changed and with them, a new type of leader has emerged; one who can discern how to use scientific thinking to find a good solution, but can also access their creative and most intuitive abilities.

This allows leadership, and businesses, to address problems created by chaotic conditions, market uncertainty, or dealing with global and diverse teams where values, customs and behaviours usually get in the way of outcomes.

Managers used to solve problems by following a linear thinking approach; abilities such as collaboration and imagination were not fostered. In today’s global innovation economy, effective leaders need to be more strategic, know how to deal with the long term and handle “wicked” problems. They could definitely use design thinking.

So what is design thinking?

In the 1920s, and then again in the 1960s, there were movements towards redefining the design process as a science (this is summed up in an article by Nigel Cross, a design professor and philosopher, in this article [http://oro.open.ac.uk/3281/]), that is, a process that is repeatable, confirmable—something which can be “understood” like chemistry or physics.

Wicked problems have even been described as “Fundamentally un-amenable to the techniques of science and engineering” by Nigel Cross [http://link.springer.com/chapter/10.1007/1-84628-301-9_1]. Looking at wicked problems shows us how designers address problems differently, and how they think.

We can compare a two simple problems, a scientific one, such as finding the area of a triangle, based on 3 random points, and a design problem, such as making an infographic about some scientific data [http://ieeexplore.ieee.org/xpls/abs_all.jsp?arnumber=6787193].

There are some fundamental differences between the two problems that represent fundamental contrasts between wicked and tame problems.

The scientific problem is easily defined, and well understood. The design problem is vague and needs subjective interpretation, and an understanding of the problem is formed by actually working on the solution.

Scientific problems have a stopping rule; when you find the area of a triangle, you don’t keep working on the problem.

Design problems don’t work the same way—a design can endlessly be improved, tweaked, and refined. There will be a correct answer to the scientific problem, like the area of a triangle. Even in complex mathematical problems, where multiple answers exist, two scientists can get to the same answers.

However, two designers can work on the same problem and have completely different outcomes. Neither designer may be ‘right’ or ‘wrong’, but one design may be ‘better’ or ‘worse’.

Design problems don’t have a ‘solution’, but problems are solved as the designer interprets it. Many scientific problems also have given solutions, such as the formula for the area of a triangle (half of the base, times the height), or can be re-adapted to new problems.

Design problems do not have this luxury, as there are always differences between the context of the end-user and the problem which means that each design will be a one-shot attempt to solve a unique problem. Design problems are also wicked because they are a symptom of another, higher level, problem.

These are problems which may even be impossible to ever solve. If a designer produces an infographic to communicate science to the general public, it is because the higher problem is that the general public does not know enough about science; a problem which has been discussed often [http://www.sciencedirect.com/science/article/pii/0160791X8590003X], even recently commented on by Stephen Hawking [http://www.wired.com/2015/01/stephen-hawking-black-holes-hed-good-bond-villain/].

As a result, the design process starts with the needs of the user, and then the designer must define the problem, as they see it. Then a concept can be developed, prototyped, and tested.

If it is found to be a satisfactory solution to the problem, it can be deployed. Otherwise, designers need to investigate their understanding of the problem, reframing it and repeating the cycle.

Thinking about the user requires listening to the needs of others (and empathising as well). It means the leader is not afraid of failing every time the solution is tested. It means  the leader is willing to try as many times as it is needed, self correct and start again.

Managers used to tell the solution to a problem and that was it. Today’s leaders need to ask rather than tell. Above all, tomorrow’s leaders must feel comfortable when wicked problems come their way.