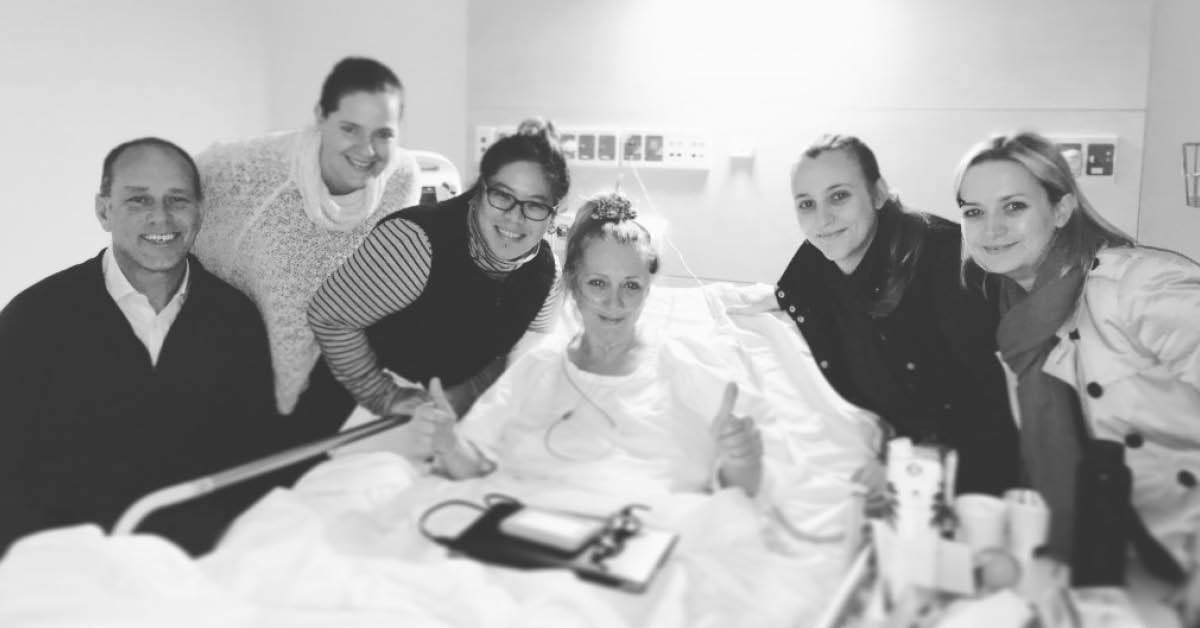 From The Hospital On Election Day

Saturday it was Election Day in Australia. It’s been a long and arduous campaign but the final “Game of Thrones” like battle between the Liberal and Labor parties has finally arrived. Who will emerge victorious? 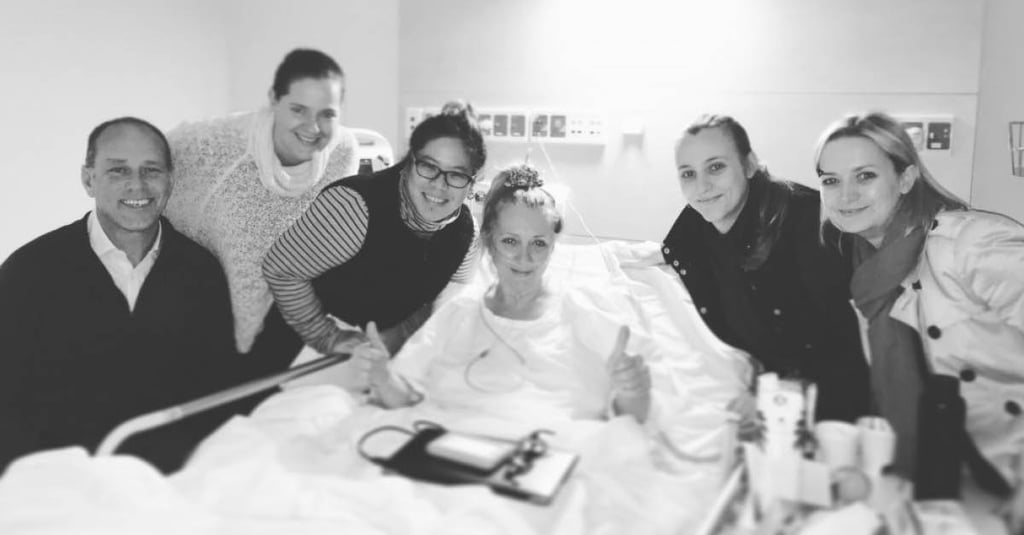 I am not a political commentator but I work in the leadership development field and thought it would be quite timely to make a comment, especially because a week ago, I fell down the stairs and fractured my two ankles. This means that I won't be able to walk for a few weeks. Yes, I know… it sucks!

Experiencing the hospital system up-close and personal, and at the same time watching the political candidates arguing on privatising or not privatising Medicare, made me think on how far we have moved away from the principles that really make a country a ‘great country’.

Without good and easily available medical care, education, police and justice, a country simply stops being a ‘great country’.

It’s hard to know what’s true and what isn’t listening to the agenda driven and politically weighted pitches from both sides, but having said that, the Medicare issue seemed to be high on the agenda. In my view, it feels quite unreal to expect that we would have to make a decision based on this somewhat muddled argument.

This type of debate limits choice in people’s minds and it does not inspire anyone. It creates confusion, uncertainty and fear. As we know, decisions made when we feel uncertain or confused, are not the best ones.

Throughout the week, I have had the privilege to speak with many people at the Hospital. I love to ask questions and practice my curiosity even when I am about to enter the operating theatre. Their replies were around…

Having recently been in Oslo, Madrid, Munich and London last month… filming and visiting a few hospitals along the way for a series of interviews, I found that people spoke proudly about their medical system despite the queues, which are very common to see in any big city hospital.

Jeopardising the health of the citizens of our country for selfish political ends or for short-term economic benefit will not serve us in the end. The question here is: what country do we want to be in 10 or 20 years’ time?

Do we want to speak highly of our medical care, education and the rest?  What is the long-term vision? The answer to me is still unclear, no matter who wins the election and ends up leading the country.

Short-term thinking seems to be compromising the importance of developing a long-term vision and building a caring and compassionate society, both of which are key traits of leaders who have been so admired and respected throughout history.

From my hospital bed, I would simply like to invite anyone who leads teams and organisations (and why not countries) to think beyond themselves and what they want today; and instead to project themselves into a better future for all of us, a future that will emerge from what they do and how they decide to impact positively on the lives of others in the years to come.

Previous Story
← Is Your Salon “Brain Friendly”?
Next Story
Communication: My Life Story →