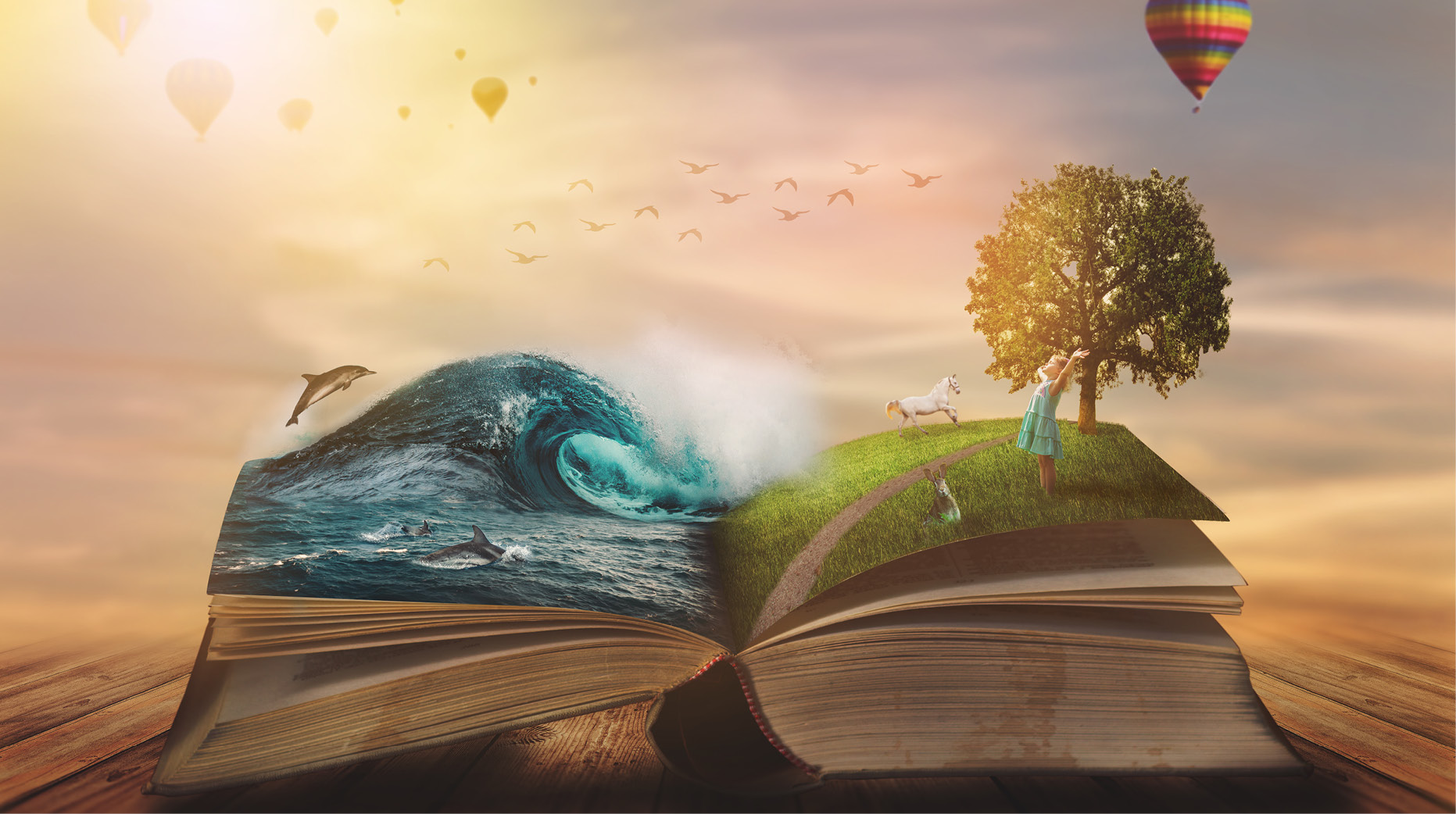 The i4 Neuroleader Model and the CIES Islands

We are in times of Digital Leadership because automation and new technologies are here to stay. A transformation that affects all aspects of our life, including employment (the European Union estimates that, due to digitalization, for every two jobs lost, five ‘qualitatively very different’ will be generated) to improve the quality of our existence.

In the face of technology, we can adopt two approaches. The most common, at least unconsciously, is the one of ‘Terminator’, alluding to the mythical 1984 James Cameron film starring Arnold Schwarzenegger and Linda Hamilton. This is the widespread idea that robots will take away our work. Kai-Fu Lee, one of the world's leading experts in Artificial Intelligence, was once asked by a child at a school in China: ‘When robots do everything, what will we do?’. The boy was thinking and feeling precisely with that approach, that machines will replace us.

The smartest mentality is not that of ‘Terminator’, but that of ‘Iron Man’, Marvel's superhero (in fact, the leader of The Avengers) written by Stan Lee and created in the 1960s. Tony Stark has no power special. He is instead an entrepreneur and scientist who creates a suit of armour for his own benefit, which makes good use of technology.

To adopt the Iron Man approach, we have to ask ourselves what is specifically human, what people can do naturally but machines cannot, at least in the next 20 years. The answer is provided by two researchers from the University of Oxford specialised in automation and employment; Dr Carl Benedict Frey and Dr Michael Osborne. In September 2013, Frey and Osborne published ‘The Future of Employment’, an academic study which alarmed the world because it predicted by 2033, 47% of jobs will be highly automated (basically, robots will do them) and 19% will be quite automated. In short, two out of every three jobs will disappear for humans. This techno-pessimistic report has been cited in more than 4,000 papers in the last six years.

Beyond the validation of its conclusions (the study is based on the analysis of more than 700 jobs, precisely through a machine learning system), for many of us, the most interesting thing is to identify what is precisely what machines will not be able to do.

In a conversation with Dr Carl Frey in Madrid, we asked him just that. His response was clear and blunt. He discussed four aspects of work that humans can do but machines cannot.

Four fully human traits we can remember with a simple mnemonic rule, that of the CIES islands. The CIES islands form a beautiful archipelago located in Galicia, Spain, in the province of Pontevedra, at the entry of the Vigo estuary. On the CIES Islands, you can find the beach of Rhodes, considered by the newspaper ‘The Guardian’ of the United Kingdom as the most beautiful beach in the world. This natural park of three islands was referred to by the Romans as the ‘islands of the gods’.

CIES stands for the sum of Creativity, Intuition, Emotionality and Speranza (for hope). These are the qualities we must strengthen with the Iron Man approach to advance in the era of digitalisation.

In terms of Digital Leadership, it is easy to connect CIES with the i4 Neuroleader model, created by Silvia Damiano (About My Brain Institute), which today is considered the most advanced in the world. The leaders of our time must stand out as integrative, inspiring, imaginative and intuitive people.

Inspiration means offering a hopeful future. Instead of feeling paralysed by fear, we must move towards a positive and exciting scenario, an essential vision of the future in leadership. Integration is essential because there is no team without a leader or leader without a team. Therefore, the emotional intelligence of the leader is essential. We are in the era of imagination (to be creative, to be disruptive) and leaders must be their greatest example. And intuition, understood as a balance between the head, heart and gut, makes a difference.

The i4 leaders, therefore, are digital leaders. They have creativity, intuition, emotionality, they are able to offer hope. You can imagine them on that beautiful beach of Rhodes, in the sun, giving the best version of themselves.

We have to measure our Neuroleadership to get to know each other better in our strengths and to find opportunities for improvement while growing with the help of a good coaching process. In this way, we will take advantage of technology, like Iron Man, for the benefit of triple Sustainability: our own, that of our organisations and that of our planet.

In just two years, in 2022, 58% of economic activity will be digitised. But robots ‘will not do everything’; we will need more than ever inspiring, integrative, imaginative and intuitive leaders. Human, fully human.