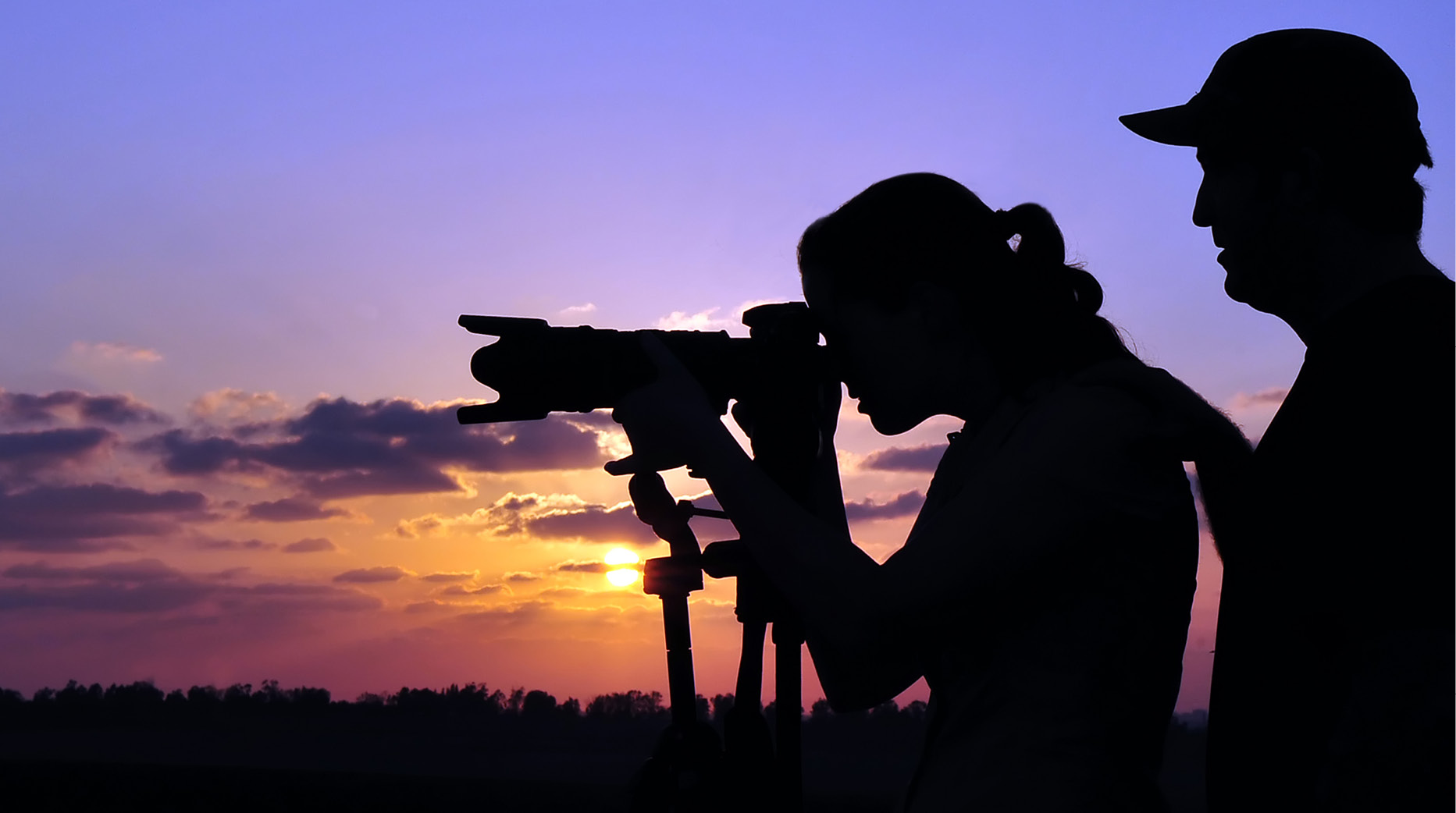 A Life-Changing Film is Out There Somewhere

Films, and in particular, documentaries have been around for nearly 100 years. The first official documentary is usually considered to be the work by Robert Flaherty. Made in 1922, Nanook of the North unveiled the difficult life of Canadian Inuits.1 These kinds of films have come a long way, and they are now available on nearly any subject one can imagine.

Humans have likely told stories since the dawn of language, and documentaries are a way to capture reality and retell it. Most are considered to be non-fiction narratives created by someone to tell a point of view or truth. They range on nearly any subject, from jovial to dark or even disturbing. Watching one is like seeing the world through someone else’s eyes.

The Importance Of Loving To Learn

Documentaries offer a voice about a new subject. If you’ve ever wanted to plant a garden, there’s a documentary (or a dozen!) out there. If you want to become a stronger person, a better leader, a nicer friend, a kinder partner...there is something for you! Watch a wide variety of documentaries to expand your knowledge, increasing your creativity and innovation.

As we age, cognitive decline often looms up as an unwelcome shadow, threatening our quality of life and independence. Neuroscience has increased our understanding of how the brain ages. Your brain, like so many other parts of the body, functions as a “use it or lose it” organ. To give your brain the work out it needs, you should expose yourself to new knowledge, ideas, and information. Ageing is inevitable, but with physical exercise, social relationships, and cognitive activities we can keep our brains healthy for as long as possible.2

So Many Options, So Little Time!

Indulging in your curiosity allows you to discover things that you may not even realise exist. Part of the art of collaboration is being able to speak with others, and if you are able to access a wide variety of knowledge, your conversation will be more interesting and inspiring.

Documentaries take you to a new place, or they showcase a different lifestyle. There are nearly 8 billion people on this Earth, and each person has something to offer. They are becoming even more mainstream, as well. In 2011, documentary films earned £11 million in British theatres.3

Doing a documentary is about discovering, being open, learning, and following curiosity.

Something On The Lighter Side

If you’re in a whimsical mood, or you want to watch something “light” without lots of drama, consider these documentaries.

Looking For Hope For The Future?

Some documentaries give you a joyous sensation of hope and optimism for the future. Consider these (some handle controversial subject matter) if you want to have a renewed sense of human positivity.

Or Maybe Something That Could Change Your Life?

Some stories have the potential to make you think about life and the world around you in a different way. If you are looking for a film that might challenge your reality and views, consider these options.

Leaders today are bombarded by information. While we must read, view and process information at work, indulge your curiosity by taking some time for yourself and watching something you find interesting. All knowledge is important, even if you learn about sushi or how to plant some potatoes.

Previous Story
← Leading with Love & Compassion: Growing with the i4 Neuroleader Model
Next Story
Do Meditation & Mindfulness Really Work in the Office? →