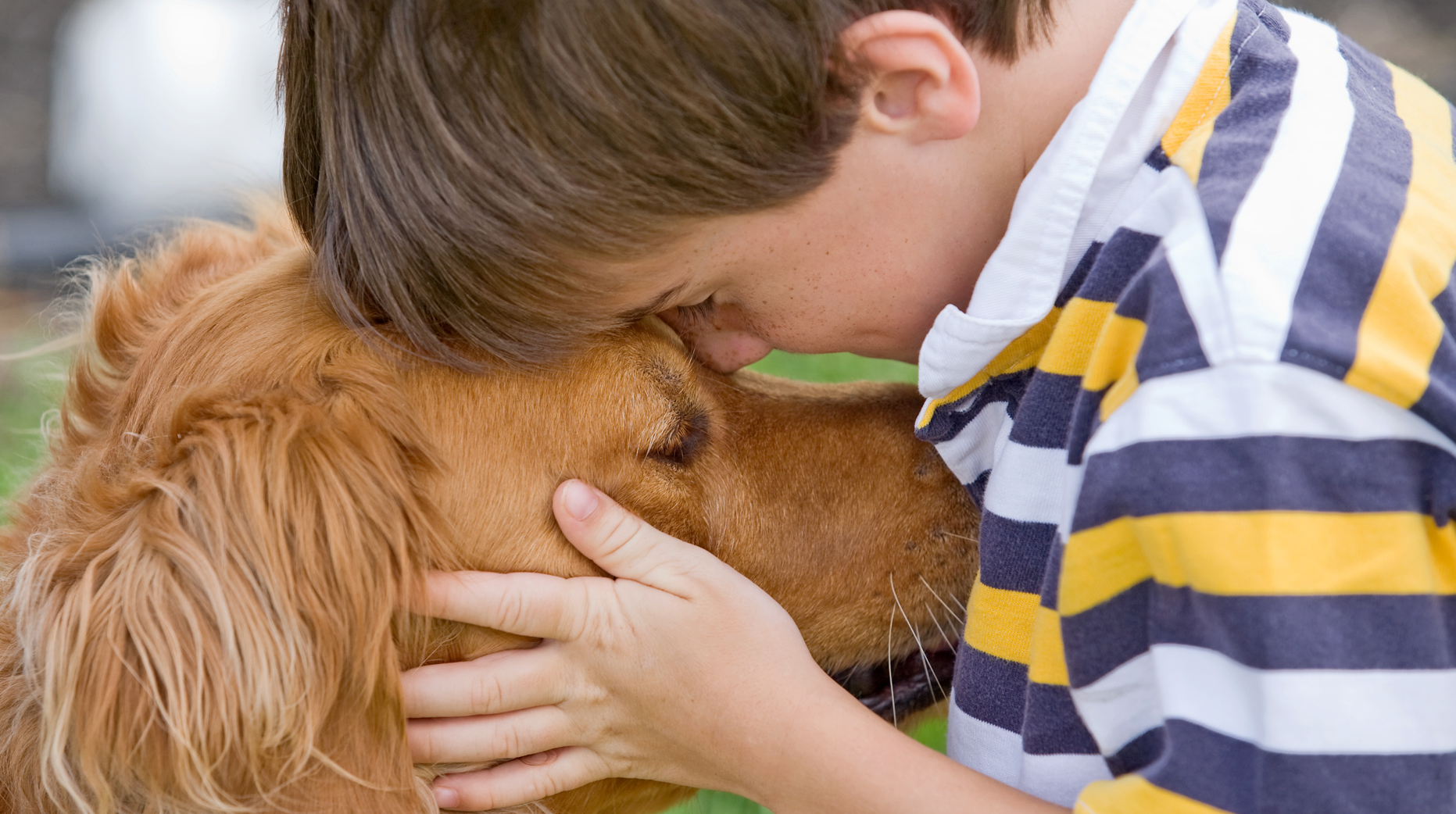 A Little Appreciation Can Go A Long Way

You catch more flies with honey than with vinegar. Many of us have heard or even used this old English proverb. But have you ever considered what it means? Too often, we find the flaws with individuals in our personal and professional lives. 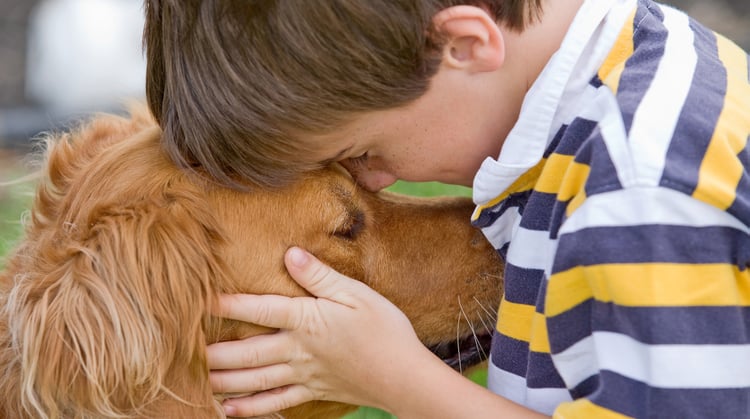 What if we take a step back and point out things we appreciate instead, or offer some words of encouragement? An inspirational leader must be able to compliment and support, and not always criticise.

Appreciation is a wonderful thing. It makes what is excellent in others belong to us as well.

A recent television program showed that dogs actually responded better when their owners said 'good boy' than when given food. Even our furry friends crave a kind word. We may all say that we don't need acknowledgement, but most of us are pleased to hear 'good job' or even 'thank you'. A few words of appreciation could brighten someone's day and add positivity to the workplace.

The Science of Encouragement

Our understanding of how the brain works has exponentially increased due to new technologies, including brain imaging. Brain imaging indicates that many social interactions are guided by the prefrontal cortex area.

The eyes of the world focused on the United States of America during the presidential election. The campaigning was fraught with volatile accusations and alarming rhetoric. Both of the leading contenders made unkind remarks about the other. In this age of technology, every comment and tweet were available instantly to the delight or horror of anyone reading.

It's no surprise to most of us when political contenders engage in this type of behaviour. But wouldn't it be a much kinder and uplifting world if politicians could actually compliment each other?

Our political leaders are role models for the entire planet. Imagine the possibilities if appreciative comments were the norm instead of unpleasant jargon.

Develop the Habit of Complimenting

You can vote to affect the political sphere in your life and potentially influence changes. However, you can take a direct role in your personal & work life and become an inspirational leader. You can develop the habit of complimenting others.

Start small, and try to find something good or worthy of praise each day. Leave a short thank-you note to an employee who worked late. Text a loved one to say thanks for dinner last night. High-five your child when they read a new book. Compliment a job well-done at a board meeting.

Once you get into the habit of appreciating others, you will realise just how much there is to appreciate!