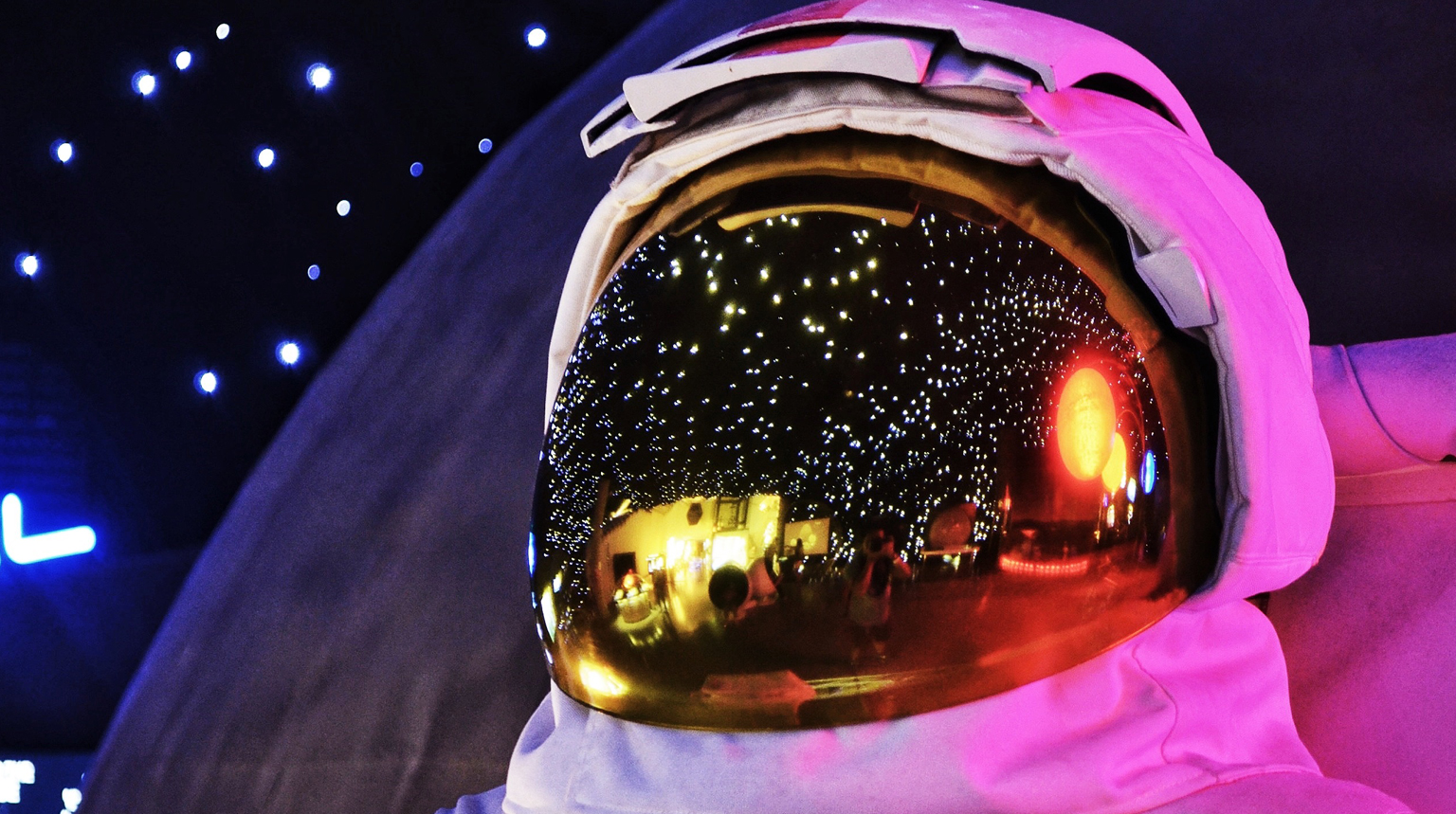 Bringing A Galaxy Far Away Into Your Imagination

The stories told by great science fiction writers tell us about worlds full of imagination and technology. However, science and science fiction often go hand-in-hand, both gleaning from each other. Reading science fiction can expand your vision, giving you innovative ideas that you can use as a leader.

Sometimes The Story Is More Than A Story

Books are, for many of us, a type of escape from the realities of everyday life. Nothing is more fantastical than reading science fiction books and entering new universes full of strange creatures and strange technologies. Some of these stories are more though, and they have inspired real science. This kind of imagination and innovation can also be invaluable for leaders.

Mainstream movies such as Star Wars and Star Trek have wildly popularized science fiction. Many of these movies have a basis in novels, and while it’s debatable which came first for Star Wars, either way, there are many novels available now. And scientists are reading (and watching) along.

The Real Science Inspired By Lightsabers And Deathstars

You may be wrinkling your nose, thinking that you don’t like Star Wars or science fiction in general. But, you are missing out on so many innovative ideas and cultures if you refuse to learn things outside your realm. And sometimes these stories do inspire real science. Stories like this let you imagine that the impossible is possible, and that laser swords should be a reality and cars really should fly.

In the universe of Luke Skywalker, or Star Wars for you non-fans out there, scientists have applied the explosion of the Death Star to large engineering projects to look for fatal flaws. The robotic arm that Luke sports after his battle with Darth Vader has become a reality for many people, giving them mobility and independence once again. Science fiction gives science ideas, and science gives science fiction ideas. It’s a constantly evolving wheel, with both borrowing from the other.

Science Fiction And Its Force On Science

Science fiction stories and literature have been the inspiration for research running a wide spectrum of subjects, including education, theology, and natural sciences such as biology and neuroscience. A recent article discussed how science fiction forces people to question the benefits and relevance of current and future innovations and technologies, which can influence public opinion (Menadue, 2017).

If you aren’t a fan of science fiction already, you may wonder what to try to read. The easy answer is to look at some of your favorite movies. Many of these movies have novelizations that usually came long before the film. Some ideas include:

So What Does Science Fiction Have To Do With My Leadership Skills?

The short answer is, everything! Science, science fiction, and leadership all require imagination. Innovative and creative ideas are fun to write about, to read about, and fun to implement. Models that embrace innovation such as the

can help you foster a nurturing, creative environment for you and your employees.

Take a moment to pause and reflect on your leadership style. Could an infusion of innovation and imagination shake things up? Letting yourself settle into ‘business as usual’ can be bad for business because everyone around you is going to evolve with the times, and you can either lead the way or be left in the sands of Tatooine.