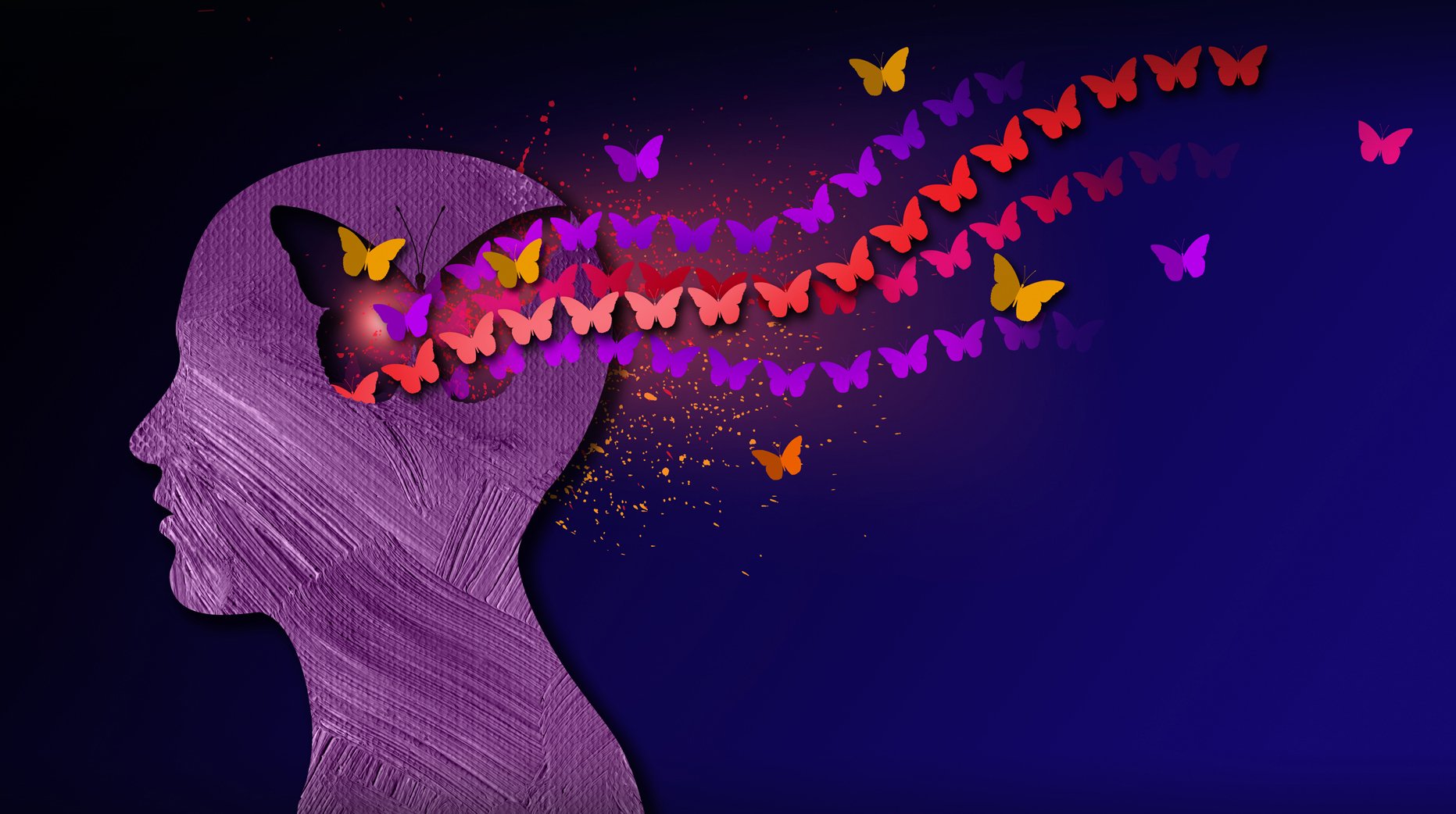 The Importance Of Imagination 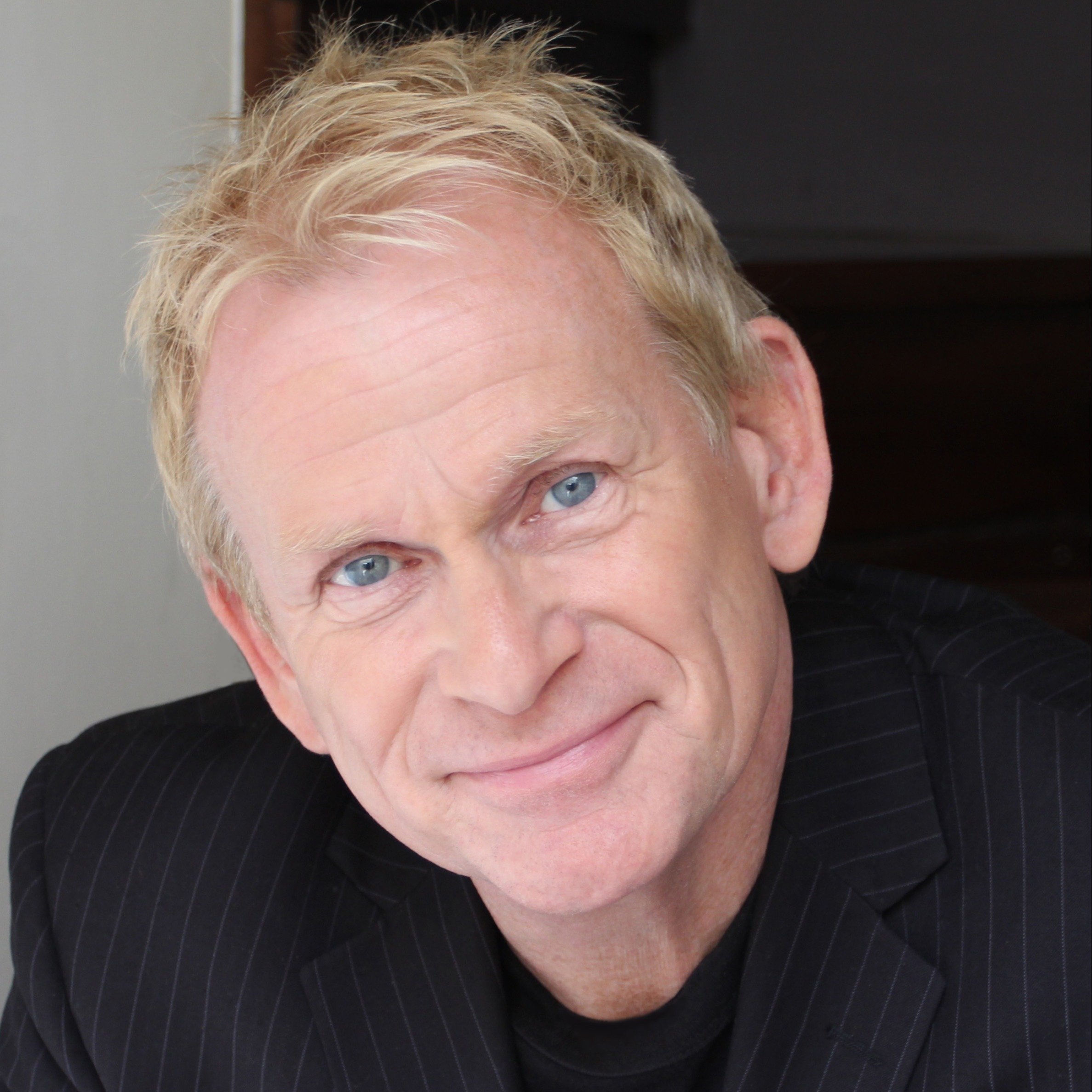 Imagination is the key to innovation. So think for a moment and reflect on how you could use your imagination more effectively and deliberately.

Are you aware of the Neurobiology of Imagination?

How would your life be personally and professionally improved if you were to activate your brain in ways you have not done before? Imagine if you could bring this higher intelligence into your daily conscious awareness? How much more satisfying and enriched your life would be? Just imagine.

There is nothing childish or shameful about making imagination a vital part of your leadership competencies. The more you use your imagination, the stronger your ‘imagination muscle’ will become. You will be pleasantly surprised as you use this ability and tap into this rich source of infinite possibilities.

Yesterday’s knowledge alone will not suffice. Imagination is essential for anyone, especially for leaders, who not only have to lead people into the future but have to foresee the challenges not yet known that await mankind.

One secret ingredient that nearly all successful people share is how to use imagination in their favour. Both Bill Gates and Steve Jobs used their imagination, envisaging how personal computers could change the world, the way we work, how we could educate our children and how we would entertain ourselves. They were certainly right!

How to Enhance Your Imagination

1. Start with the end in mind:

As a leader, you firstly need to know your goal and have a vision of what you want to achieve. As previously mentioned, this is the same path you need to take when you build a house.

It is important to have a clear vision of what the end result looks like, unless you are happy to just throw materials together and see what happens. It is vital to apply creative imagination as described earlier, especially the upside-down principle.

While it might sound rather obvious to begin with the end in mind, you would be surprised how many people don’t have a clear vision of what they would like to achieve, let alone how to get there. Instead, they are held back from what they want to achieve by focusing on the obstacles that get in the way. You need to have a strong, clear vision and most importantly, know why your vision is so important to you.

2. Apply the creative and empathic imagination:

Creative imagination together with empathic imagination is a very powerful combination. If you look back at some of the great leaders of the past, most of them had a purpose; something bigger than what they wanted to achieve for themselves.

Great leaders often have a passion that addresses the plight of people other than what they want for themselves. Even if they have experienced hardship, they are able to imagine what it would be like for people in worse conditions. Just think of people like Mahatma Gandhi, Nelson Mandela and Mother Teresa – they were very much driven by their empathic imagination.

3. Engage the imagination of others:

It is much easier to discourage than to encourage people’s imagination, especially if it is not part of the work culture. Sometimes it might take some courage to go against a restrictive way of thinking. As someone said to me recently, “I’d rather have my idea shot down than not say anything and a lesser idea be put forward.”

The Edward de Bono’s Six Hat Thinking Methodology has been effective and popular in encouraging people in the workplace to activate their imagination. The Red hat represents intuition, feelings and hunches and the Green hat represents creative ideas and possibilities.

As a leader of a team, it may be a good idea to read or become trained in the Six Hat Thinking process. In the business world where reason, reality, facts and pragmatism prevail, I have seen people looking worried and even embarrassed when asked to use their imagination – as if imagining things was something only children or creative people can do.

The belief that imagination is somehow inferior to logical reasoning often kills, stifles or smothers potential great ideas. Not only can this belief hinder great ideas but it also shows a lack of understanding about the important role that imagination plays in human life.

Excerpt from book ‘Leadership is Upside Down’

Previous Story
← Are Leaders Born Or Made?
Next Story
What Is Intuition? →

Tao de Haas is a registered Psychotherapist, Social Ecologist and Corporate trainer. He is the co-founder of Minds with Integrity, an i4 Practitioner and one of the co-authors of 'Leadership is Upside Down: The i4 Neuroleader Revolution".