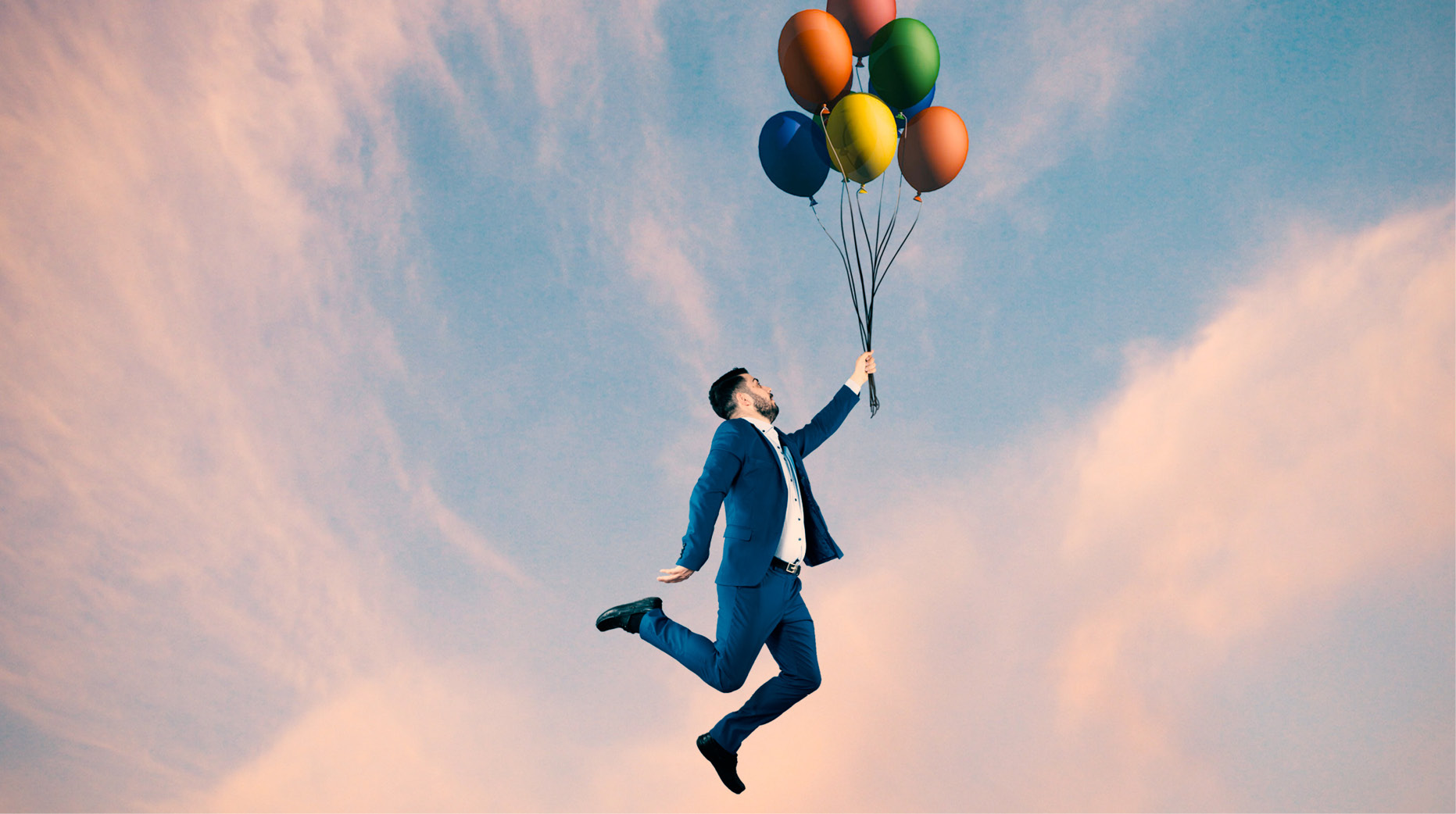 The ROI of Brain-Friendly CEOs

On the World Economic Forum website just over six months ago, executive coach Paolo Gallo and consultant Vlatka Hlupic referred to the leadership we need in the Globalisation 4.0 era. They also provided the fact that in the United States, CEOs earn on average 321 times what their workers do (data from the Policy Economic Institute, analysing the salary of the 350 largest companies). This represents an annual increase of 17.6%, reaching 18.9 million dollars, while salaries grew only 0.3%. As if this was not enough, there is no correlation between these exorbitant salaries of the Chief Executive Officers and the results of their companies.

Companies that, in many cases, suffer from toxic environments. Gallo and Hlupic referred to the aforementioned article in the latest book by talent and HR expert, Jefrey Pfeffer, “Dying for a Paycheck”. More than 60% of employees confess their work environment generates excessive stress, and 7% of them have been hospitalised for that reason.

Poor working conditions generate more than 120,000 deaths in the United States (at a cost of 300 billion dollars annually) and more than one million deaths in China each year. It is the end of management as we know it.

In the last 50 years, since the World Economic Forum was founded, the life expectancy of the Fortune 500 has dropped dramatically from 75 years to 15, and the “Return on Assets” has dropped 75%. From 1978 to 2017, CEOs have raised their salaries by 979% and have raised their workers' compensation by 11.2%.

All in all, only 13% of professionals feel “engaged” in their work, no matter how much they invest in motivational and training and development programs. More than 80% are part of a boring or even toxic corporate culture.

Fortunately, there is a remedy to the situation: Brain-Friendly Leadership. Leaders who are “i4” (inspiring, integrative, imaginative and intuitive) impact the work environment of their teams and their organisations by more than 70% and generate up to 33% of sales and 213% more profits.

“Brain-Friendly” CEOs is an executive who behaves in the best way for their brain to act effectively. He or she is a leadership professional who takes care to inspire their collaborators to give the best version of themselves, who creates high performance teams with cohesion and synergies, who knows how to make sound decisions using analysis and intuition, which leverages the imagination to find disruptive solutions. Compared to traditional managers, “Brain-Friendly CEOs” make a difference.

It is a matter of education. One of the world's leading talent experts, Stanford Professor Carol Dweck, has taught us that the mentality of most people, including most CEOs, is fixed. Talent either “has or does not have” what it takes to succeed. Rather than trying to improve oneself and venture into learning, people with a fixed mind try to avoid progress. They stay as they are.

However, CEOs with “growth mindset” have a winning mentality and they keep learning. They are aware of their strengths and take more and better advantage of their opportunities for improvement. They never stop growing personally and professionally.

Leaders like to measure their leadership through objective and scientific tools such as the i4 Neuroleader Assessment and establish an action plan to achieve their goals, which reach more than 90% with strategic coaching processes. Because success is not accidental.

Talent is the multiplier. The more energy and attention you invest in it, the greater the yield.

The ROI (Return on Investment) of the “Brain-Friendly CEOs” and of the “Brain-Friendly Leaders” parallels the development of their talent. James Heckman (University of Chicago), the Nobel Prize winner in Economics in 2000, showed that “it is more useful to invest in preschool children than in the stock market”.

Such is the weight of education in society and in business. An education that is not limited to school years, but is “Life Long Learning” in a world that is increasingly technological and global. Dr. Heckman has shown that for every dollar that one goes to his own education, he gets $ 17, a 1700% return.

He distrusts those CEOs who, beyond the discourse, in practice act as “smarties” and do not demonstrate learnability. And follow CEOs who are humble and intelligent enough to measure their leadership in “brain-friendly” terms, who know themselves well and who continue to grow based on their strengths and advancing opportunities. In a world of scarce talent, humility (and not pride) is a powerful talent attractor.

Join us in our upcoming Book Launch!