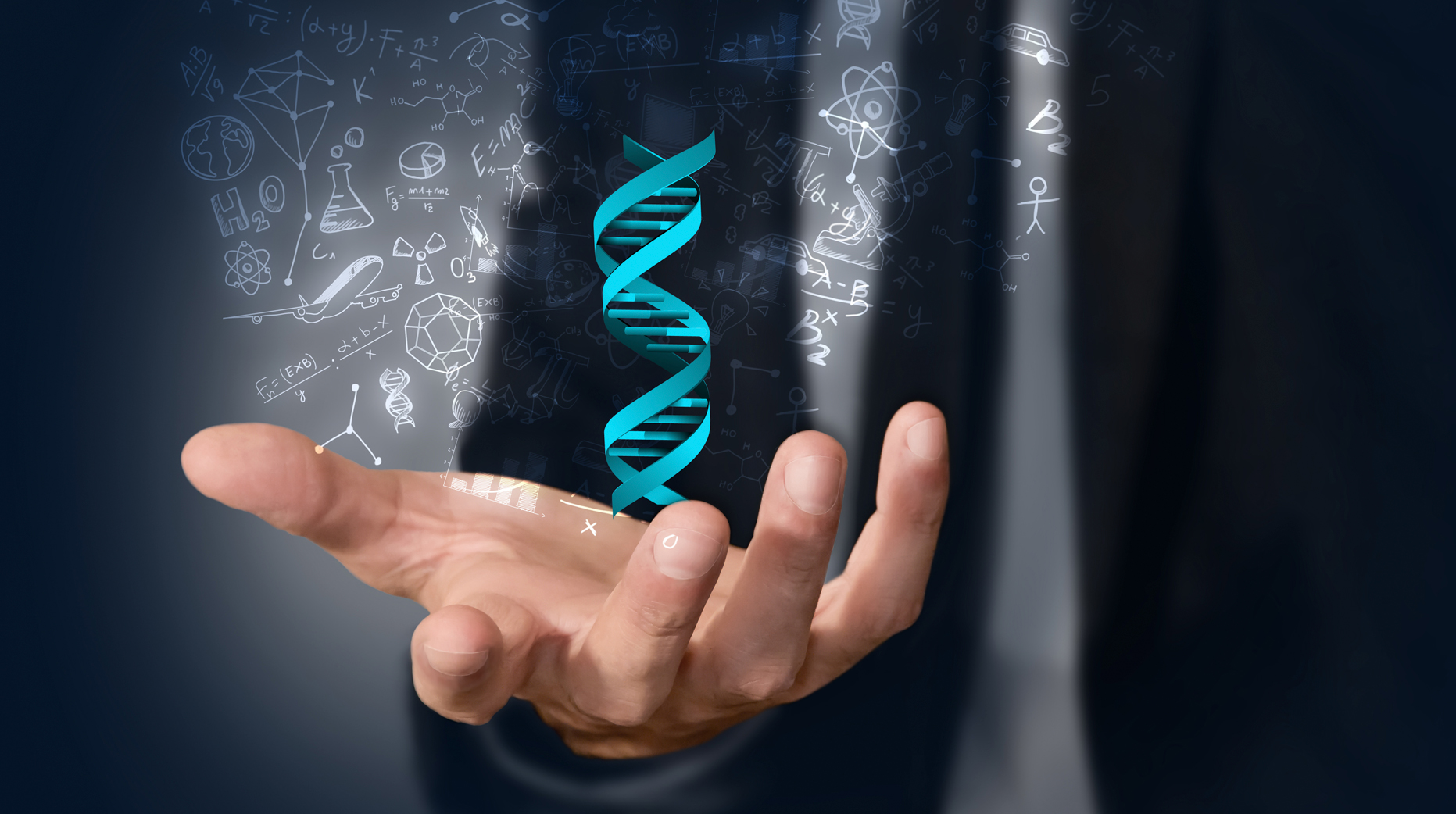 What Is Epigenetics And Why Should I Care?

Written by The About my Brain Institute
2 min read

Really, what is epigenetics? And, why should anyone care? Let me ask you this first, have you felt like you have been or someone in your life has been a victim to their genes and DNA? Have you or someone you know had heart disease, cancer, diabetes or any other inherited disease and told that once you have it, that’s it and there are no other options. 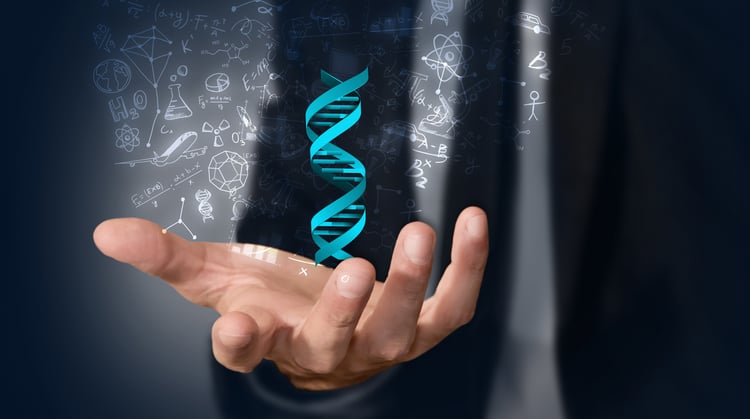 I would like to invite you to a new possibility here, where there are options. Of course, medical intervention is important in these situations, and crucial too, but what if alongside that there are other options?

In order to understand what the other options are, let’s backtrack here and look at the present belief about our genes and how they control our biology.

Why is that false? Because, after the Human Genome Project was completed they found that where humans should have 140,000 genes corresponding to each protein in the body, they found only 34,000.

How was this possible? And how are the other proteins coded for?

The question then arises, what controls which way a gene can be read?

Our bodies can be likened to a sense organ, with different ways in which we perceive and sense our environment, ie our ears, our eyes, skin and so forth. These are like antennae, that perceive our environment and relay messages to the cells and then to the DNA. These messages then signal the genes to be read in a certain way.

This is the field of epigenetics, epi meaning, above, that the control of the genes isn’t the genes themselves but above the genes.

How does this fit in with inherited diseases?

We now know that just because the genes are being read a certain way, causing dis-ease, this can change to lead to positive gene expression. We can use the analogy of a car, just because it is driving in first gear, doesn’t mean it isn’t possible to shift gears and move to the second or fifth. When we shift how we perceive our environment, this shift can change how our DNA is read.

For example, in one study scientists have found that diabetics who spent an hour in front of a comedian or watching a comedy show, just through the process of moving into an elevated, joyous mood turn on positive gene expression of some 23 genes that changed their blood sugar levels without an insulin injection.

We aren’t victims to our genes, and we do have the power to shift our perceptions allowing for positive gene expression and health.

This in my opinion is why we should care.

Previous Story
← The Pull Back Factor
Next Story
Living With Epilepsy →