Influence – All We Have When Authority Has Left The Building

How do we make ourselves heard in a world and a marketplace where everyone is shouting? That’s a question we need to answer, both to win in a commercial sense, but also perhaps to create our own sense of calm and purpose. 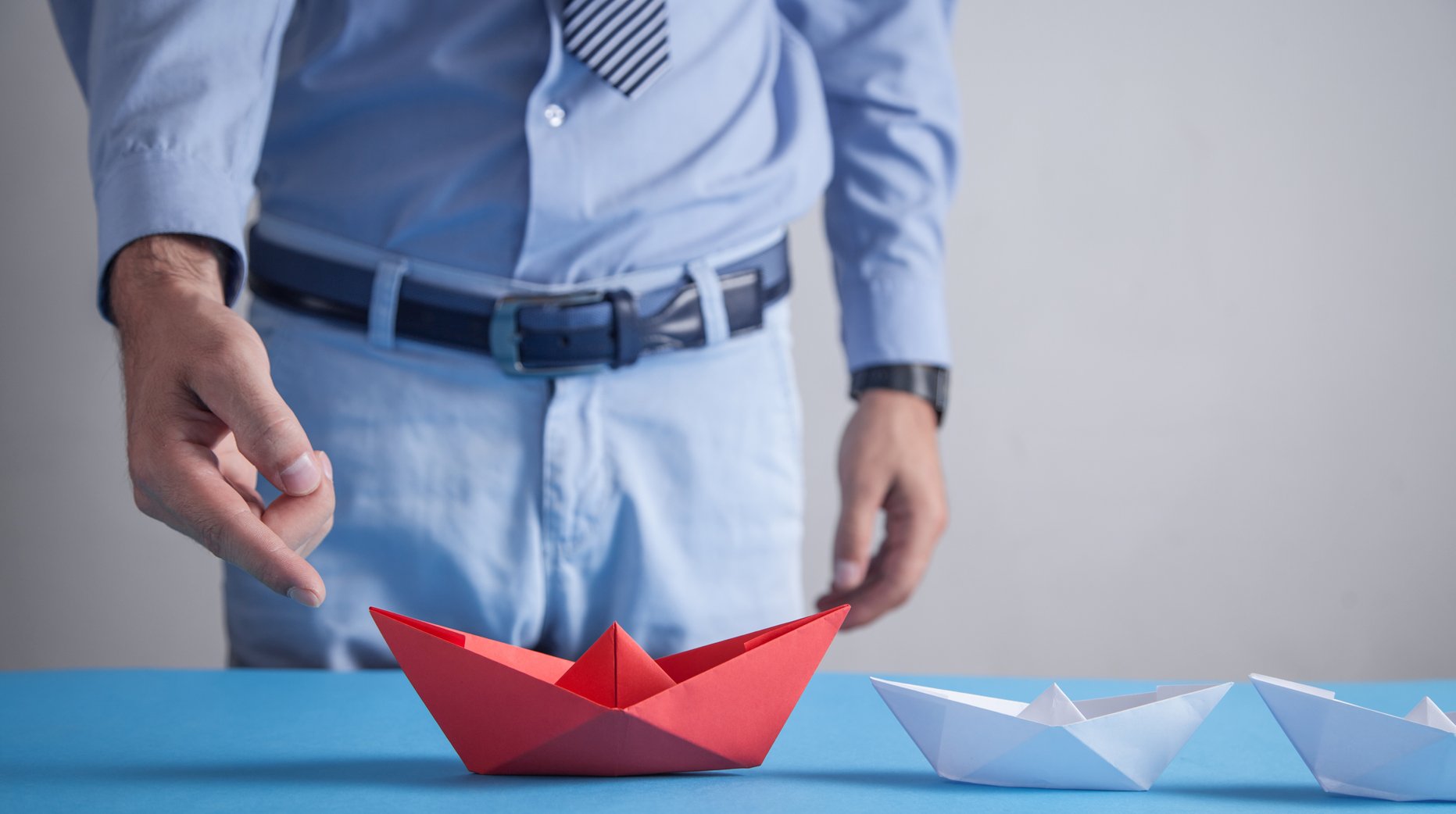 I spent my early business years in London where I sold TV airtime. Back then there were just two commercial channels, no cable TV and – as the internet had not yet been invented – no Netflix. A single commercial in the UK’s most popular soap, ‘Coronation Street’ would reach 15 million people, around 25% of the population. Any brand with enough money could influence a lot of people very quickly.

Fast-forward (another innovation) just 25 years and influence is far harder-won. The number of commercial channels has proliferated. They used to say that everyone is a critic. Well now they can also be a content producer, enabled by the rapid upload speeds of the last decade. This in turn has created the social media phenomenon that has transformed the world (for better or worse – you decide!).

Faced by this data deluge it is tempting to give up. But as leaders and business people, we have to build influence. It sits at the heart of the network of collaborators that we need to attract to get stuff done. That’s why platforms like LinkedIn are so important (and successful) and why it has even created its own ‘Influencers’ brand. Individuals use this to showcase their ideas and knowledge to build followings and sell their offering – all by creating influence.

Inside our businesses too, building influence is essential. The textbook ‘power sources’ of ‘position’ and ‘expertise’ look increasingly fragile in the face of young employees who follow the leaders who can help and teach them – not just those who have been there the longest or have the biggest title. 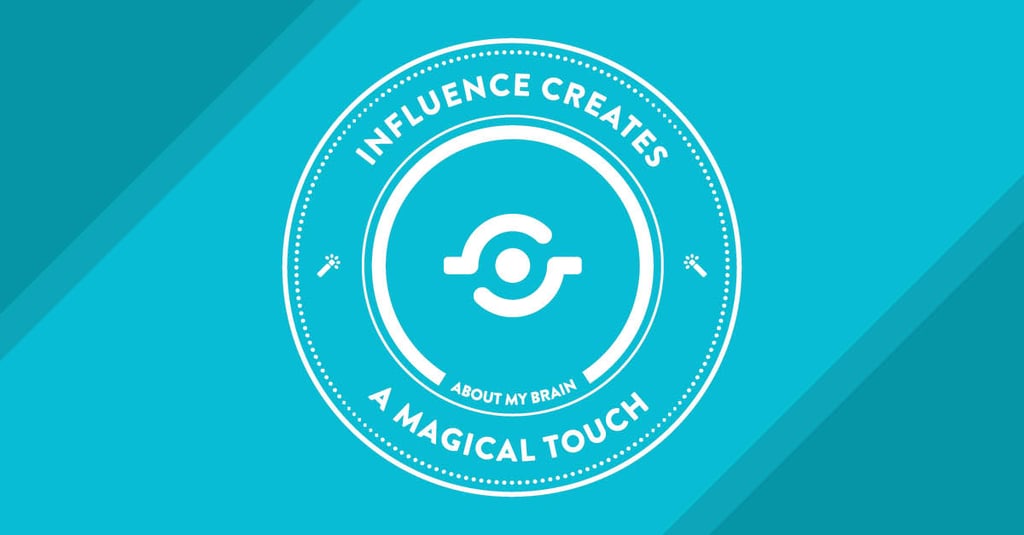 HOW INFLUENCE FITS IN OUR LEADERSHIP MODEL

Influence is one of the 16 pillars of the

. It sits within the competency of Agility. As I unpack in the ‘Agility’ post, the four pillars are: The 3 Elements of Influence

Influence refers to a person’s capacity to have an effect on other people or situations.

Leaders can no longer sit in silence at the top of an organisation. Social media has democratised influence so that anyone in an organisation can (and should) build a brand of ideas and identity in order to attract attention, connections and resources.

I am amazed by how few leaders take advantage of this – particularly if they seek to influence younger staff and partners for whom online connectedness and profile is engrained. This is not going away and those with no or low online presence are likely to be increasingly challenged.

When many sit in a state of near-constant overwhelm, it is important for leaders to show the way by helping to set clear guidelines for the next steps. When dealing with ambiguity, this can be particularly important. We may not know the end destination, but we need to keep moving.

Our brain is hard-wired to seek and recognise patterns and their absence can be disturbing. A simple next step helps. To this end, setting daily priorities that keep moving us forward and help followers to avoid distractions that only add to the load. Despite the rumours, few of us (male or female) tend to do multi-tasking well. Clear thinking is essential.

Socially and biologically we instinctively seek to be respected and – consciously or subconsciously tend to be put out when it is lacking. The traditional norms – especially of younger workers automatically ‘respecting their elders’ are being challenged in many advanced societies.

This is a common cause of the often-difficult relationship that older managers have with younger staff. Whilst there may be no easy answer, the starting point should be that we must first give respect (irrespective of age or status) to receive it.

Part of our success in the Imagination Age depends on us seeking and acting upon inputs from all levels of our business – from the canteen to the Boardroom. Reframing our approach to respect as older leaders may be part of squaring this circle in the face of the unhelpful social and biological norms of the Industrial Age.

It may make us feel better to be affronted, but is it helpful to us getting the best out of ourselves and our people? As Kenneth Blanchard writes,

The key to successful leadership today is influence not authority.

Understanding this difference and then taking active steps to develop a contemporary influence rather than rely on an increasingly ineffective authority is a good start for many leaders.