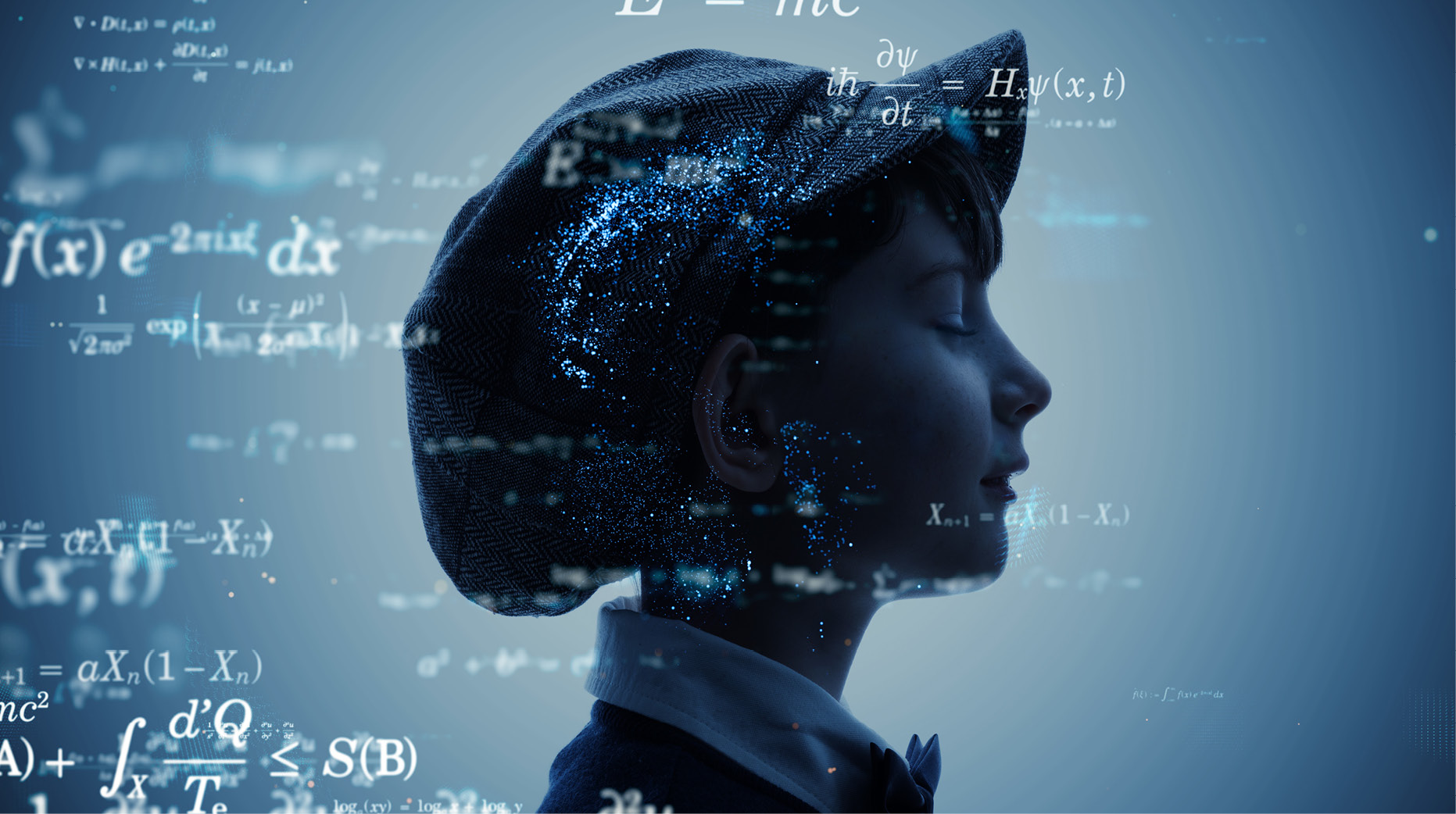 A New Kind of Leader is Needed

Leaders are often in a position to see and facilitate great changes, for the betterment of society in general. The time for the neuroleader is now, and the time to rise up and demand action has come. Like a Pandora’s box about to open, brain health is already affecting our way of life dramatically, and we can either continue to hurtle down a path of destruction or we can make changes now, developing brain-friendly leadership methods to bring hope for the future.

Most leaders try not to make decisions without having as much pertinent information as possible, especially when new policies may cost money up front. If brain health isn’t on your radar yet as an issue of the utmost importance, please start with this article here, which is the beginning of this blog series, or check out the related articles at the end of this post.

If you believe brain health is an urgent issue that demands attention now, keep reading! Although it may seem like common sense to implement brain-friendly methods, the science is clear and you can use this to help promote change.

No other health condition in humankind has been neglected as much as mental health has.

Why are we so reluctant to treat our brains with respect? Medical care is seriously lagging in this area, and people are suffering and dying as a result.

Taking a look around the world, we see:

LATIN AMERICAN AND THE CARIBBEAN

Even though organisations and leaders should have the wellbeing of their employees as a priority, the grim reality is that this isn’t always true. Appealing for change on the basis of human compassion should be enough, but if not, the monetary effects of ignoring brain health can cost a company exorbitant amounts of money.

The Lancet Commission estimates brain health disorders will cost the global economy $16 trillion by 2030. An estimated 12 billion working days are lost every year due to mental illness. Because brain health is typically underfunded and even neglected, more people will continue to suffer.13

We can only ensure our governments address the growing brain health problems if we are vocal. However, each organisation can take a hand in the mental health of their own employees to fill in this gap until the world health systems (hopefully) catch up.

Over 80% of employees who are treated for brain illnesses report higher levels of satisfaction at work.

When people have options for mental care, the results typically include reduced medical costs, increased productivity, and decreased absenteeism. Investing in brain health is good for the people we work with and for the bottom line.14

The Future Of Brain Health Is Now

In this article series, we have explored depression and anxiety, factors that can contribute to mental health disorders, and things we can do to alleviate and mitigate symptoms and treat the underlying conditions. As leaders, each of us has the capability to induce change. Consider using your platform to introduce or boost brain health awareness in your organisation. Share these articles, create awareness and help start a discussion.

Check out the rest of the articles in this series here:

If we don’t make changes, we will continue on the path of destruction. Lost wages, lost productivity, and lost lives can be prevented. Neuroleaders (and anyone who advocates for brain health) can help create a better world, one where brain conditions receive ample attention and resources.

Learn more about the i4 Neuroleader Methodology to increase health and wellbeing while also increasing innovation, creativity, and productivity. Will you be a part of this change?